To start off with a high note, here's one of the main reasons why I love Miitopia (and games featuring Miis in general!): 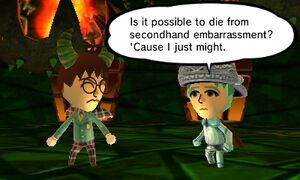 I am currently finished with the main story on my cartridge. It is REALLY!!!! fun and the characters well... I Change everything in Mii Cast Everytime a New Character Appears, sooner or later I may run out of Miis Thanks to the Travelers' Hub. No game else is able to bring out this warm, fuzzy feeling I get playing this game. Also I Think i'm Addicted to it now... 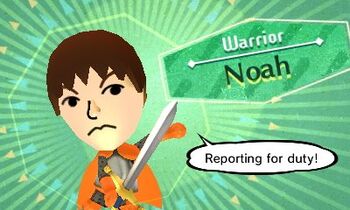 I'm MegaPiggy (obviously not my real name), 12 year old American. I absolutely love games with Miis in them. Why? Because you can choose your characters, instead of the game developers going "*boop* no body likes this character but I don't care!" (heck, you get to even choose the characters in the TRAILERS!). Add the super cute and cheesy charm into that and you get probably one of, if not my favorite game of all time.

I also enjoy the "spirit of adventure" factor that comes with the game. While some may feel that Miitopia might be shallow and repetitive, I don't really think that way. It's a nice escape from the stress that is the real world, and it feels... sort of real. It doesn't really feel like you're just watching people beating up monsters and saving things, and at the end, you don't feel satisfied. The immense amount of humor and humanization that the game gives just makes the game feel... human.

It really does feel like you're traveling to save the world (people's faces being at stake might be pretty ridiculous, but still is quite original) from the Dark Lord. I felt genuine connections with the more major characters, such as my teammates and the Great Sage, who I made to be my friends. It really gives out that warm, fuzzy feeling, no?

While this game may be a hit or miss for many people, I feel like this is a game that people should try out, whether it'd be for adding people you know and love, writing prompts, or making up your own story. This game hits close to home for who I am, even if I know that the game isn't perfect. 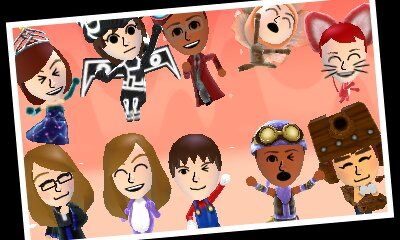 One thing I was really excited about when I was going to buy the game is making able to choose your party members... in more ways than just one. Most of my teammates consist of my friends and one of them is from Yo-Kai Watch. It's really charming to be able to see your friends fight alongside you, and with the consistent humanization and relationship aspects, it really feels like I am with them, even if it's not really them.

And without further ado, here are my party members. These are my current main members, and unless I actually bother to train up the extra Miis I make, I will only list the 10 members from the main story. 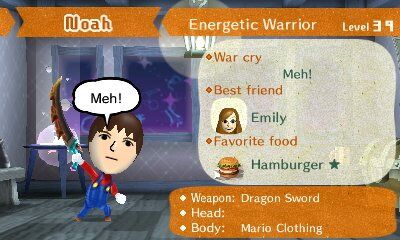 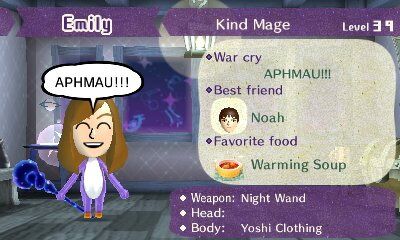 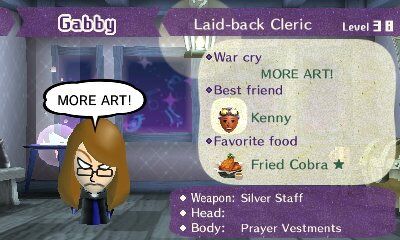 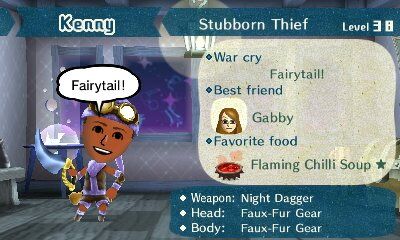 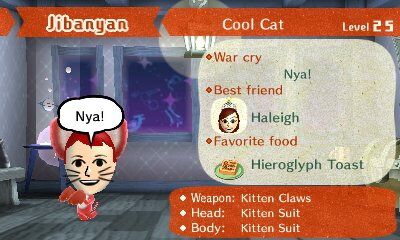 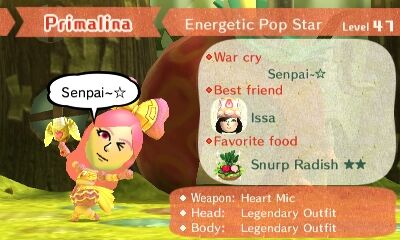 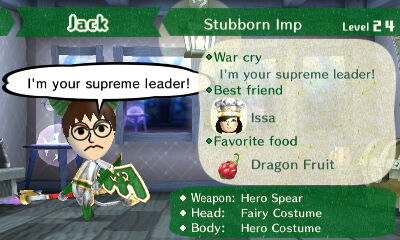 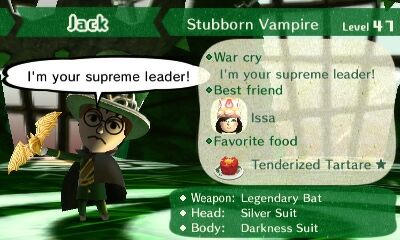 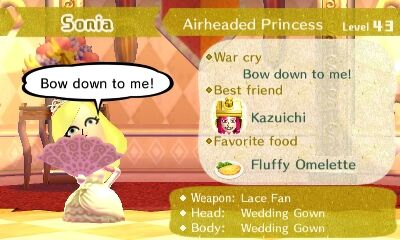 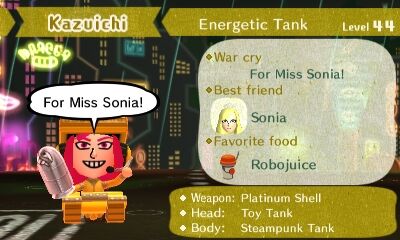 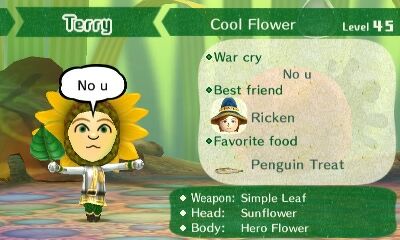 My cast is a mix of Family, Friend, TV Shows, YouTubers, and Miis I Made. I also really liked being able to choose who's in the cast,

Roaming Characters and other semi-important NPCs 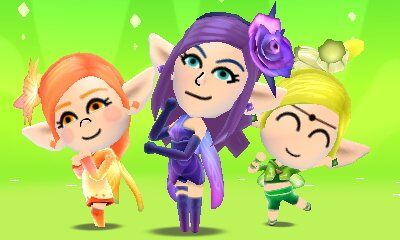