It is an unexplored jungle full of dangerous enemies and lost treasure. At the end of the mystical path is the Replica Dark Lord, who protects the island's treasure.

It consists of four stages in a line, with the fourth being the boss. The second and third stages serve as enemy gauntlets with minibosses at the end. They are not true bosses as they can be refought endlessly.

The enemies here are rather difficult and it would be comforting to have a team of lv30+ and over 200HP, If you do not have the requirements mentioned before, you can also use a Cleric, Imp or Chef as they have skills to OHKO ennemies since the minibosses are not bosses and thus are not immune to the preceding classes' skills.

For all the levels after the first one, the encounters are in a set order and the levels are all in a straight line 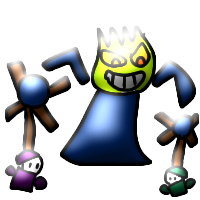 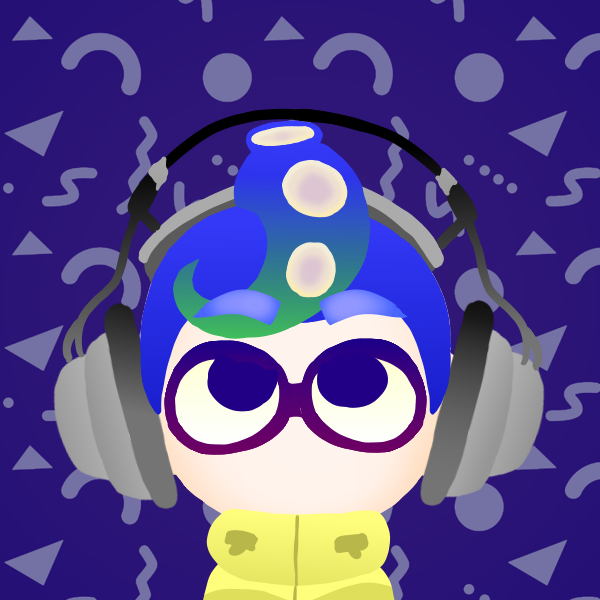