Whack even the toughest meat with a hammer, and it'll be
tender.

Tenderized Tartare, known as Hammer Tartare in the PAL version, is raw, red, ghost meat with a raw egg yolk in the middle. It is served on a white plate, scattered with green herbs. 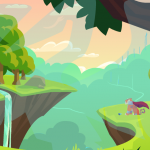 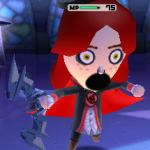 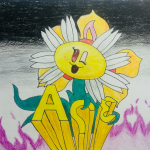