"Cooks up cures and stirs up trouble in equal parts with a trusty frying pan."

The Chef is a Job in Miitopia that focuses on healing and single-target damage.

Their Weapon of choice is the Frying Pan.

Their Clothing is called Uniforms.

With high attack and defense, the Chef is able to heal his/her allies while also dishing out some damage.

The Chef's default attack is single-target only. 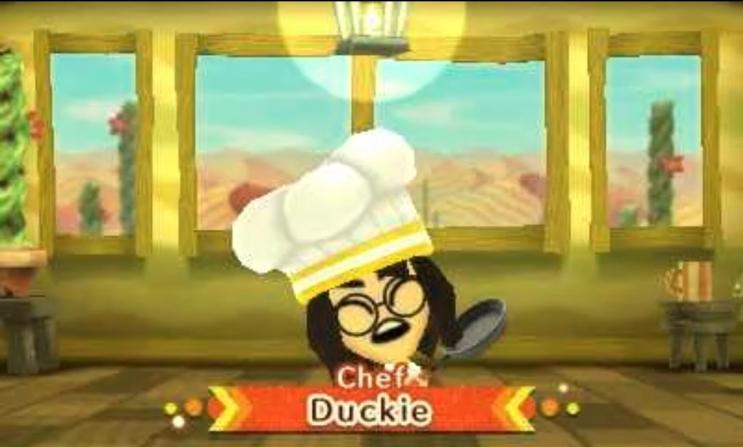 A Cat using their skill, Playful Antics on a crying Chef.

A Chef changing his hair to impress his friend. 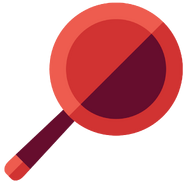 The Chef Job icon.
Add a photo to this gallery

A Chef using Flambé on an enemy 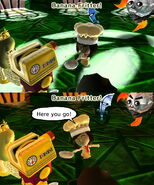 A Chef using Spicy Dish on a teammate, may cause resentment

A Chef using Spicy Dinner on teammates and themselves to attack enemies, may cause resentment 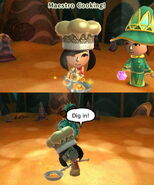 The result of a successful use of Monster Dinner

The process of a Twerpea being served, showing the grub received during the battle

Retrieved from "https://miitopia.fandom.com/wiki/Chef?oldid=36632"
Community content is available under CC-BY-SA unless otherwise noted.