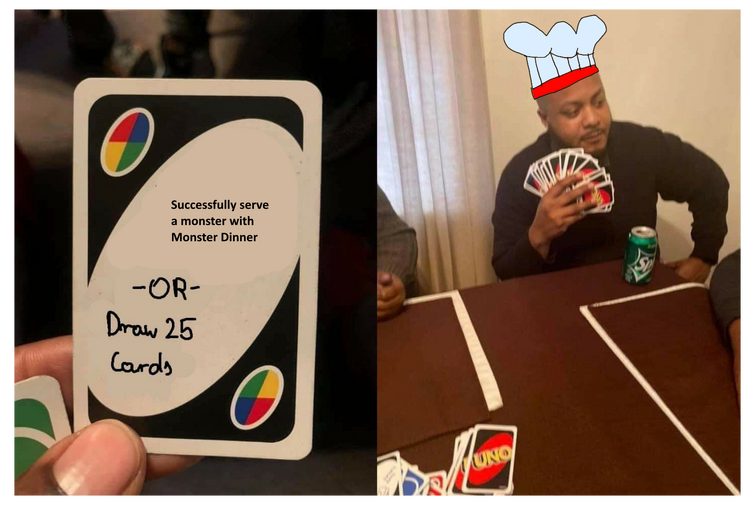 The finished drawing of Lil, my ex-dark lord. I think she turned out great :) 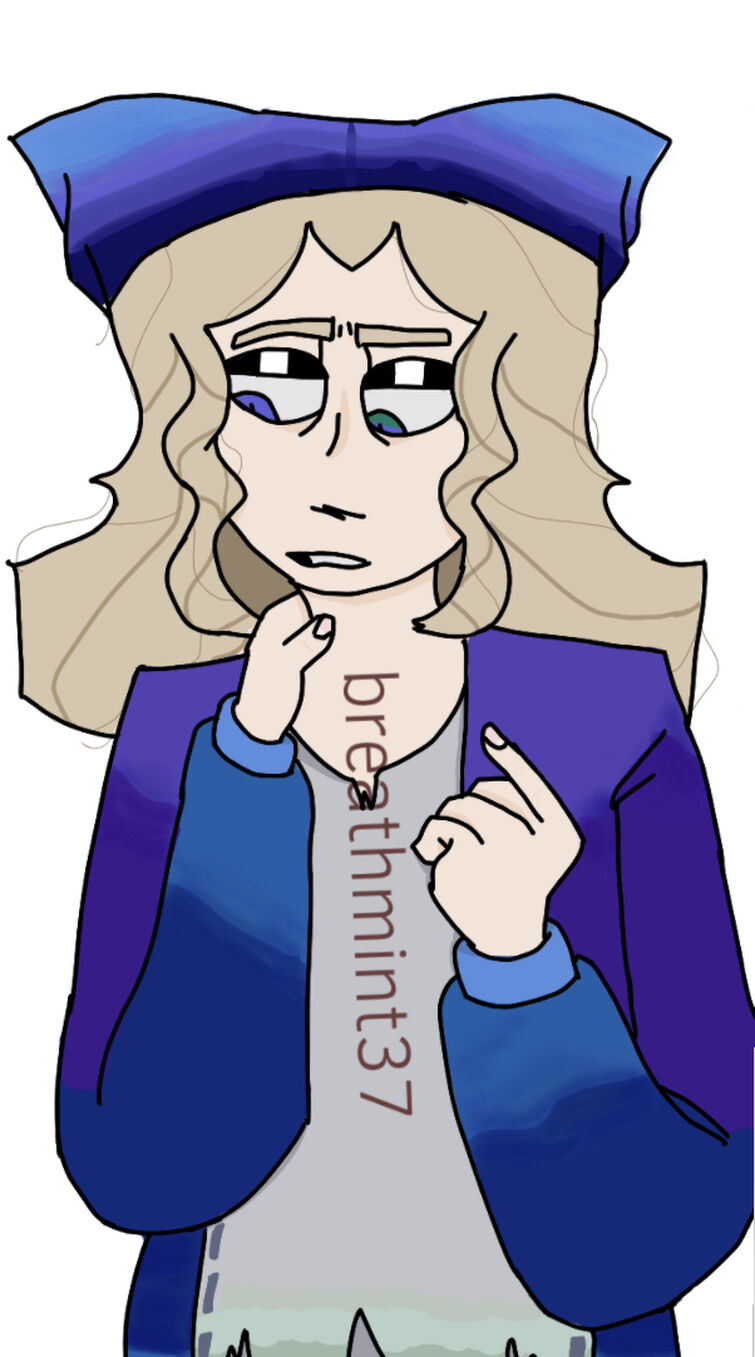 This is Lil, my dark lord. I don’t know if I’ll finish this sketch but if I do, I’ll post it here :) 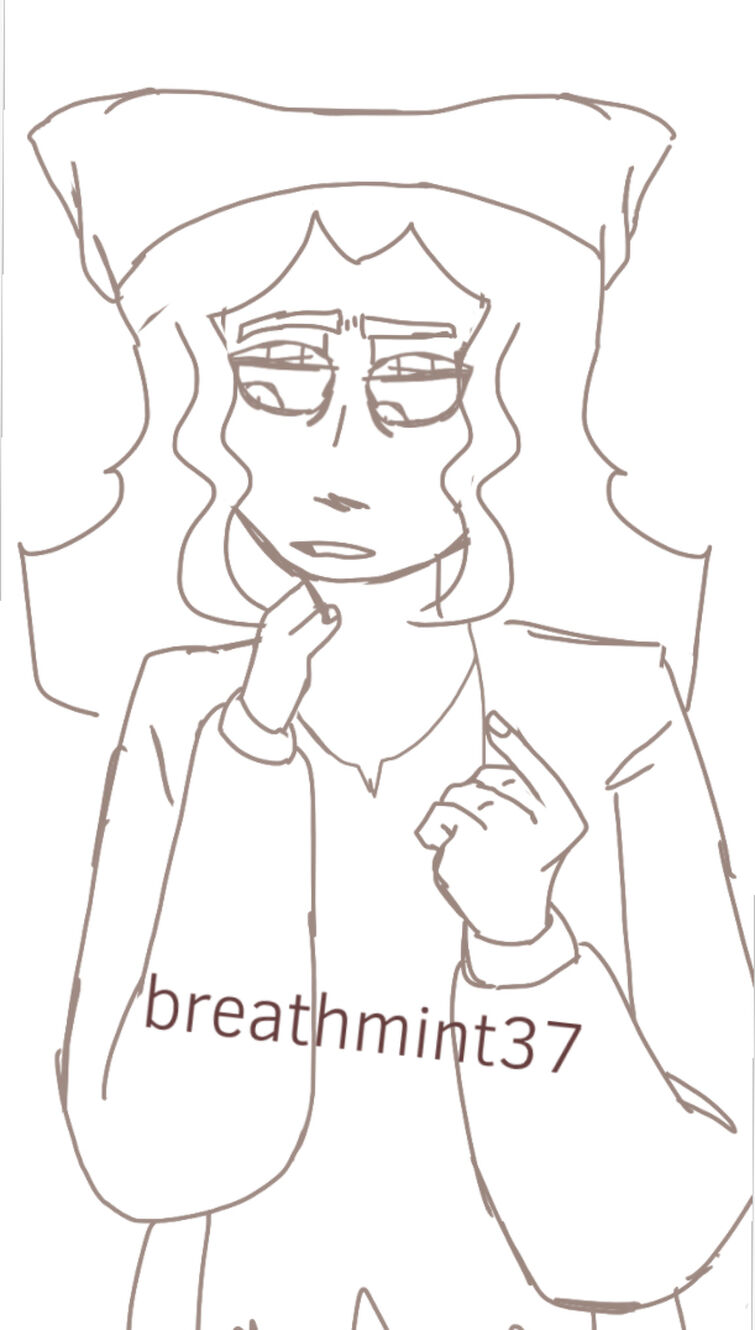 Is there a pattern or something that I can look for to help me win the Rock, Paper, Scissors game? I tried and it almost seems like it’s rigged!

Bomb was later found murdered by a pack of feral dogs 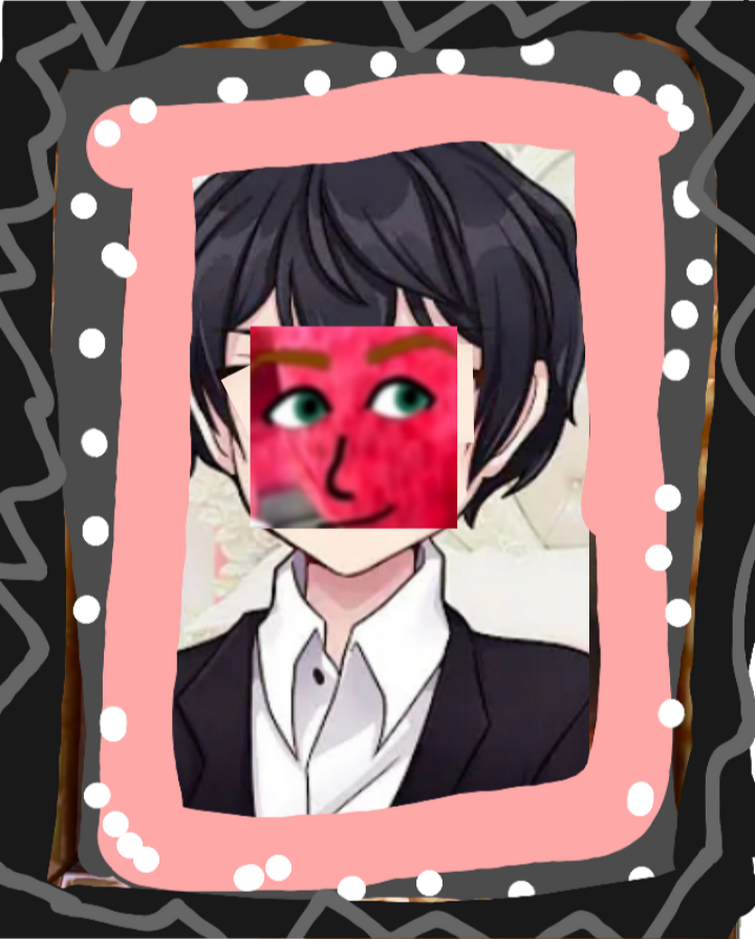 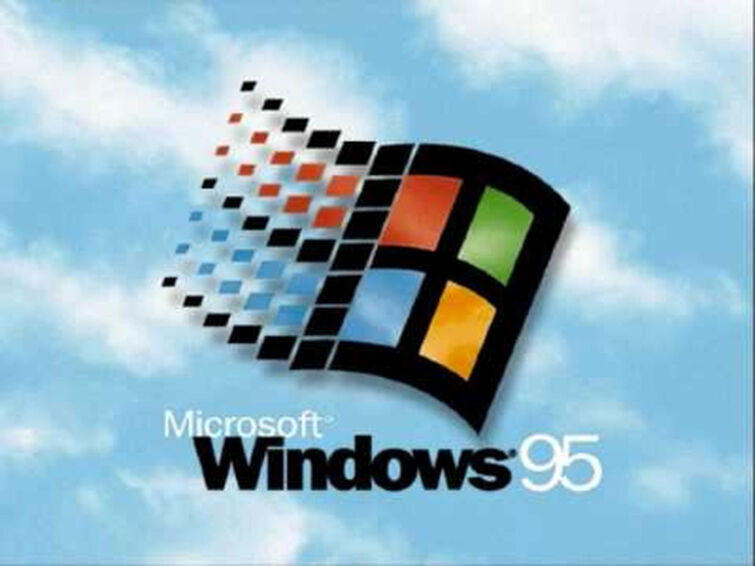 This wiki is going to die | FandomI'm literally the only one editing now, and have…miitopia-fanon.fandom.com 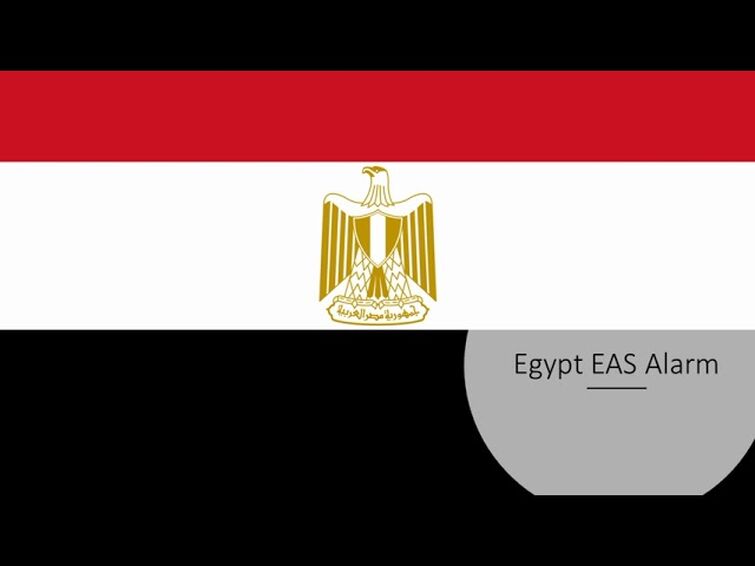 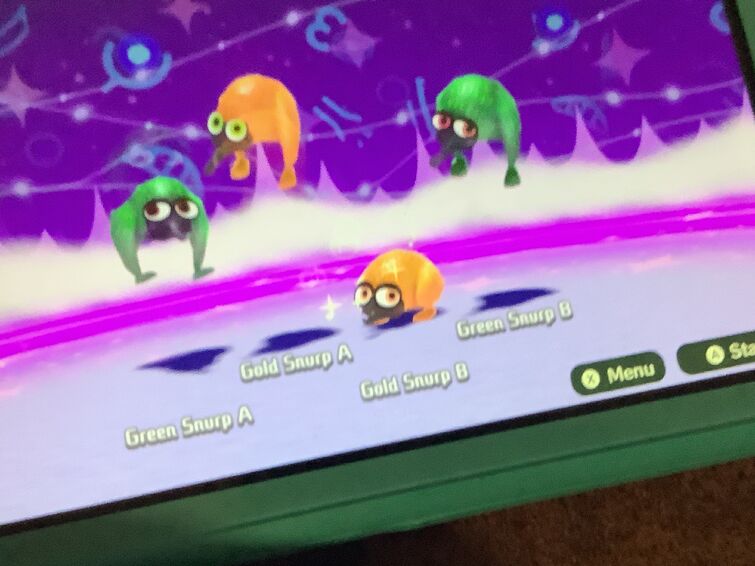 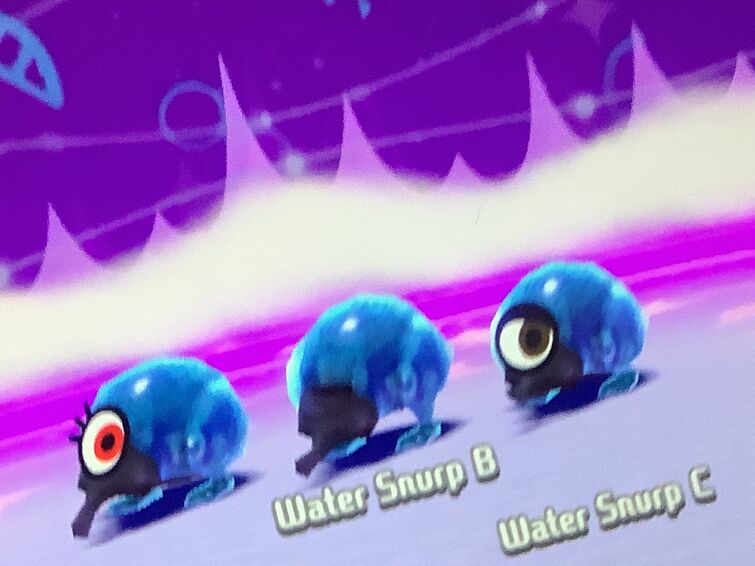 Hello fellas! I'm Gagan Rassmussen, and I'm from Germany, but moved to England in 2019! I'm pretty good at a few video games, and started playing Miitopia last month when it came out on Switch, and I love it! I am currently trying to beat the Tower of Despair, and have attempted twice so far (losing both times on floor 6) but am training up new Miis to try beat it. However, I recently dropped my Switch on the floor, so am using my dad's switch to play Miitopia in the meantime. I am thinking about starting a new playthrough and live streaming it on YouTube, so that should be fun! My profile photo? That's me as the Dark Curse from my original playthrough! I'm a little blind, and clicked on the wrong Mii (my cousin) when choosing my hero for the first time, but left it like that just because why not. I am a fan of the TV show Doctor Who ("Sleep No More" being my personal favourite episode due to the villain having my name), and also Dragonball (Z, Super, etc), a small fan of Mario, and also Star Wars. But Miitopia is the best out of all of them, because, it's all of them! I had characters from all those franchises in my Miitopia, but also some real people and OC's! I will include all that (slightly differently) when I do my Miitopia livestreams, so that's brilliant! So yeah, that's me, share your thoughts! And I look forward to becoming a part of this wiki! :D 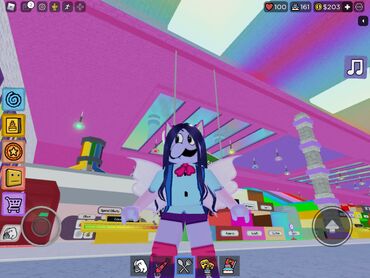 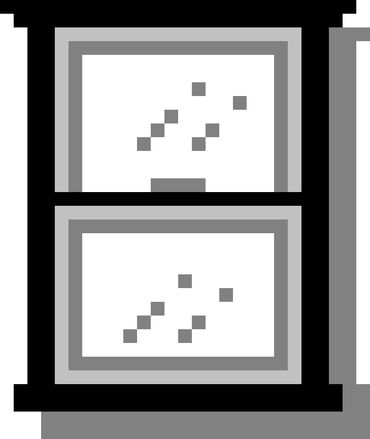 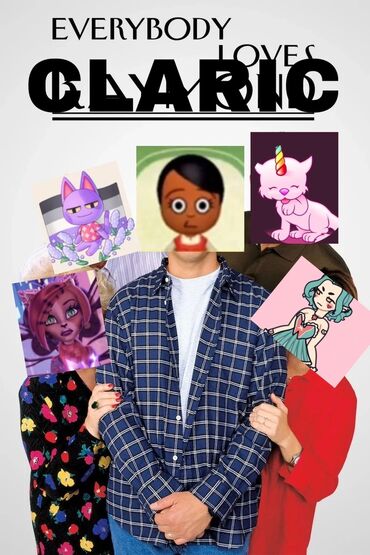 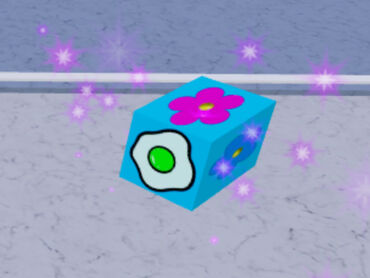 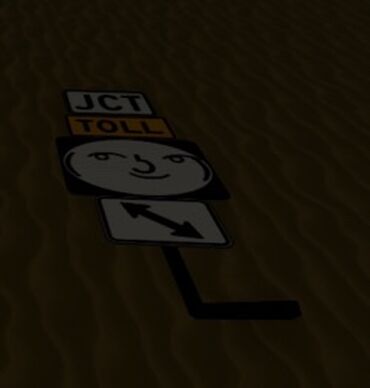 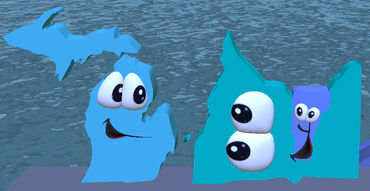 The mii's request when i have enough coins: 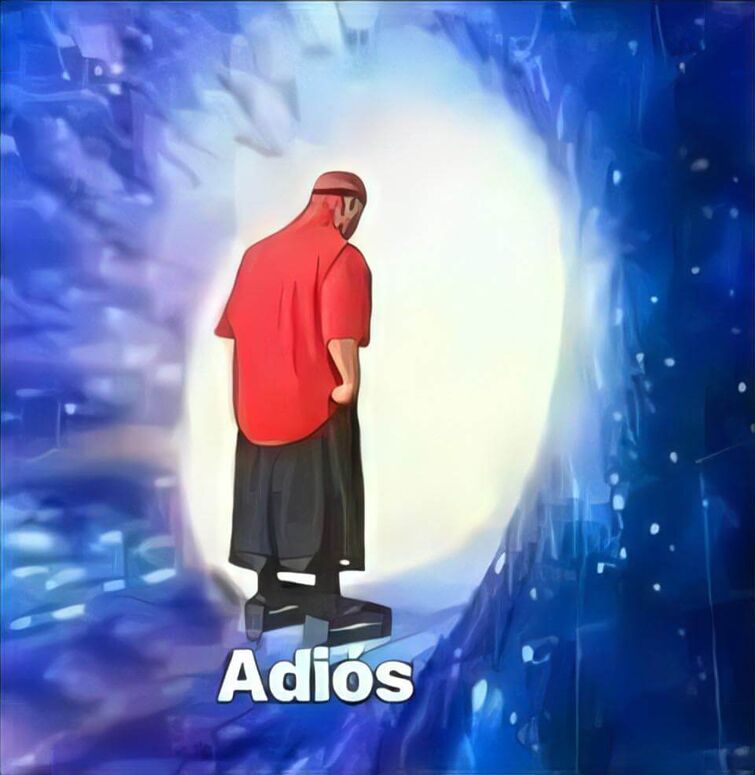 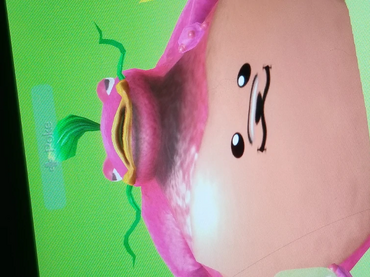 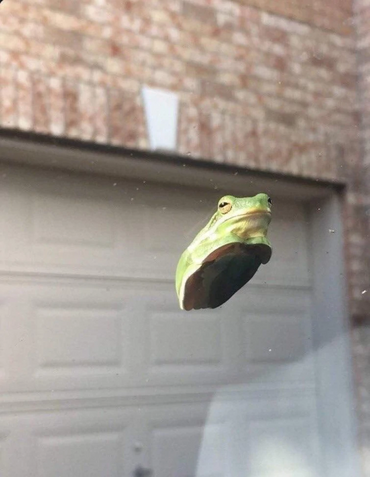 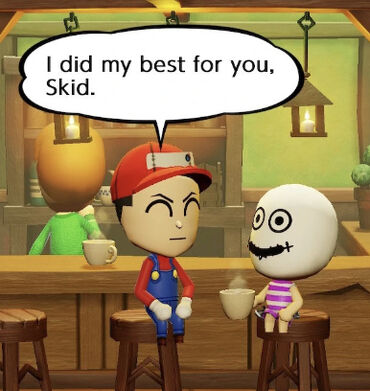 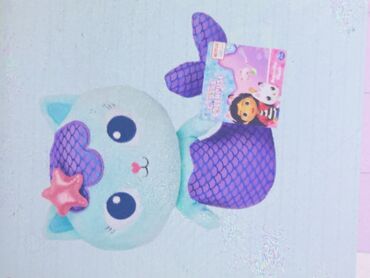