All posts by Vio Amari

A reply to Tomodachi Lucy
1

Did my vampire tip help? lol

So, I just wanted to share how I beat the tower of dread. And maybe it could work with despair too, idk.

I have a full party of level 50's and legendary gear. (A mage, scientist, cleric, and princess.) And we beat the tower of dread.

So, I didn't have any vampires in our party (i know it's pretty stupid :/).

BUT, I went to the traveler's hub, and luckily, a vampire mii was there! I also made sure that they were a temporary ally and not just one where you have to defeat a monster for them. So I took them with me and went to the tower of dread.

For the first 4 monsters, I just used my attack move to save MP and sprinkles. after the frog king and frog queen, this was when i started to use my magic attacks.

It really helps if you snag a mii from the traveler's hub, especially a vampire mii if you don't have one already. So you've got 5 other allies helping you. (the traveler hub mii and the horse.)

Sooooooooooooo.... i have an ig (but i'm not telling you what it is) and i posted a video on how i level up easily for people with new jobs.

So i'm going to share how I did that!

I chose the vampire for the video (but i also did the same thing with elf) and I have a full level 50 team with the legendary gear. (mage, scientist, cleric, princess).

I'd go to to new lumos and go to the first level. Since you're too weak to fight and your hp is weak as well, I put myself in the safe spot and let my level 50 teammates do all the work.

Then you'll gain at least 8 to 10 levels. You can keep doing this process over and over again or if you want to earn your exp, I went to eerie road, nimbus, and sterile plant alone. (And this was on the 3ds version, so I didn't have the horse. It was just me.) This makes it a little bit more of a challenge (but then again, i had 999 hp sprinkles. you unlock them by saving 2500 faces.)

Yeah, I know, that last idea is kinda stupid, but it doesn't matter how you grind for levels. If it were for me, I would do the new lumos method.

Hope this helps for newcomers with new jobs!

Hey and welcome! my name is vio but you can call me vio :> 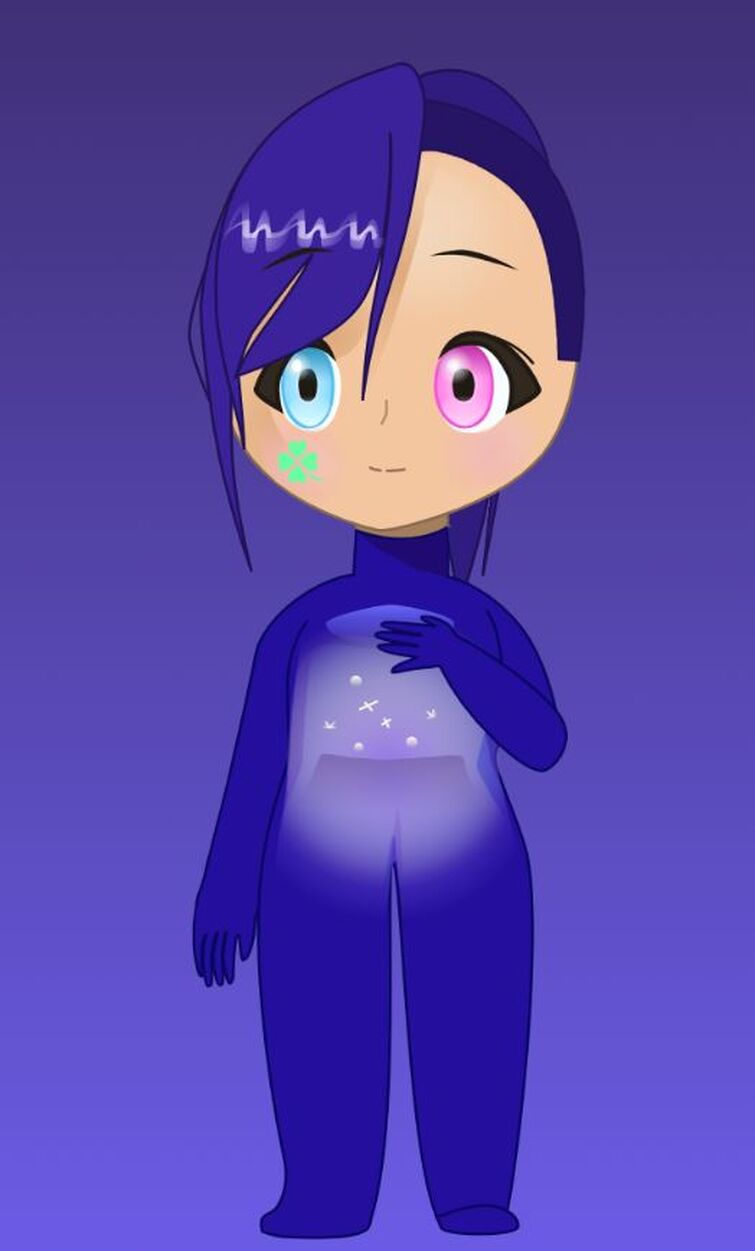 Just saying, but 9% of my teammates are oc’s.

U (oc, she was just a generic girl i made for the scientist but i quickly became attached to her)

Aqu (oc, she is a video game character in my game called “pasteli town” which i’m not working on anymore lol)

Cynyo (oc, cynyo was primarily made to support jodie in the alice war in miitomo)

Buc-ee’s (oc, i just randomly made him as a mii)

But like i literally was crying during the animal crossing direct

yez
no
click here IF YOUR NAME IS VIO AMARI

I would put powdered peaks in the d tier (mainly because it’s the smallest world with only two areas), peculia and nimbus and otherworld in the c tier, galados isle and karkaton in the b tier, realm of the fey in a tier, and greenhorne, the sky scraper and new lumos in s tier (but that’s just my opinion). i also wouldn’t consider traveler’s hub a world, mainly because you don’t do any fighting there.

Are you ranking the worlds based off of stuff to do or just the way it looks?

A reply to Vio Amari
3

I don’t want to swim. the water’s gonna be really cold, and i’m gonna freeze to death.

I played the 3ds version since launch and kept wishing for my bday that a switch version of miitopia would launch, and my bdays in feb. right? and a direct happened in february. RIGHT? AND THEY ANNOUNCED MIITOPIA FOR SWITCH LIKE MY YEARS OF BIRTHDAY WISHES. OH MY GOSH. WOW.

Oh, and grezzo helped with some of the remastering as well. (please, i don’t want to start a huge argument over this)

I agree. also, miitopia is DEFINITELY worth the 50 dollars. the 3ds version was 10$ cheaper, and would you pay an extra 10 dollars for makeup, wigs, a horse, hd graphics, outings, and the tower of despair?! jeez, this is like people getting mad over the switch oled model. it’s 50 dollars more than a regular switch, but then people started to realized the oled model isn’t as bad or useless as they thought it was. 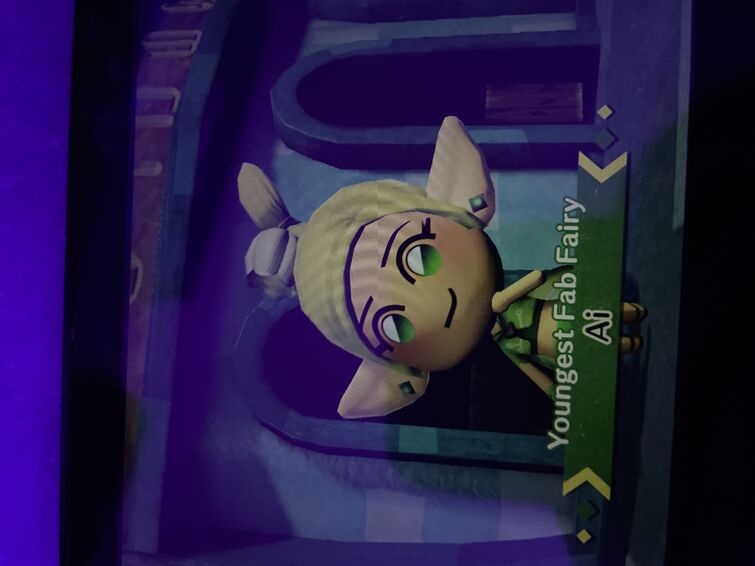