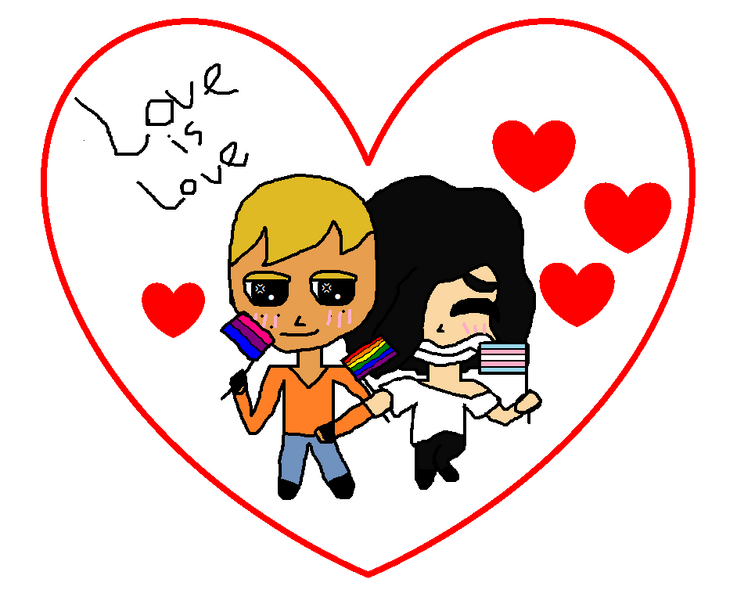 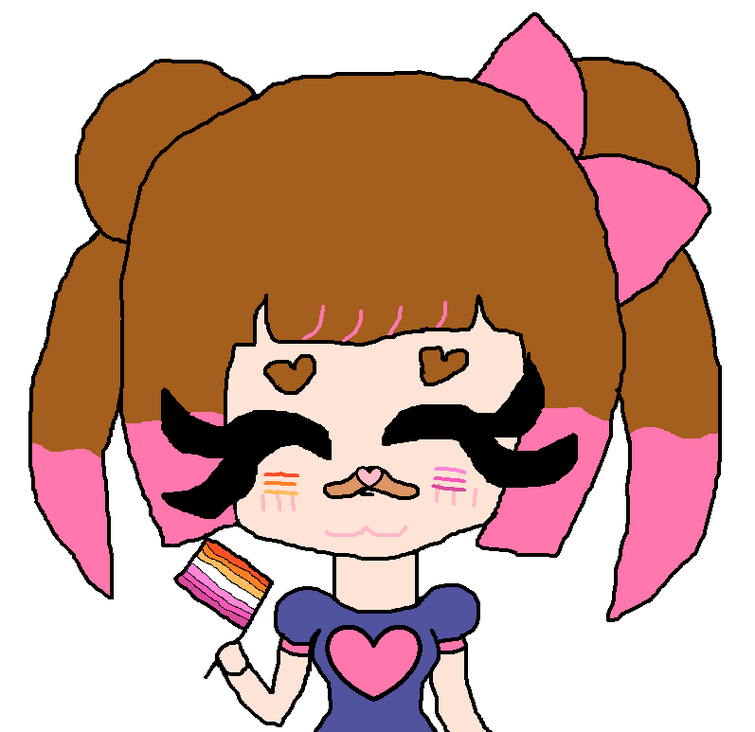 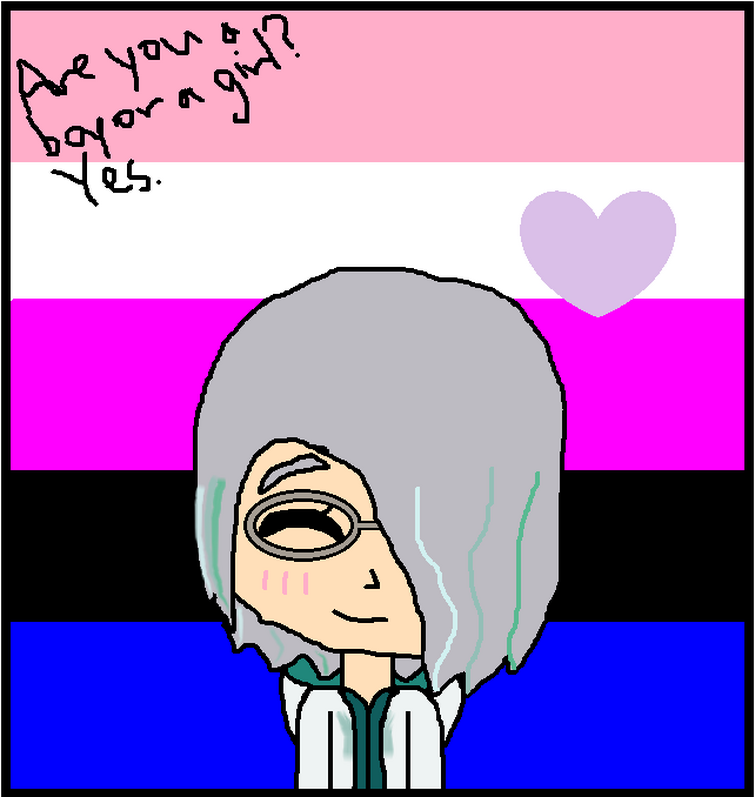 So, they're happy tears?

She also kinda seems to be "dying" again.

But not literally or physically. It's more of a psychological metaphor.

She watched the season 2 finale of Amphibia.

She watched all of Doofenshmirtz's childhood backstories back-to-back.

She watched the VH ending from Henry Stickmin

I haven't thought it out fully yet, but:

In Return of the Dark Curse, Manor Macabre is first visited during a quest like in Miitopia, however, the exact quest is undecided. After this, the mansion permanently opens and can be visited again and has its own temporary dungeon. The same thing applies to Ghontu Cave and Sinister plant.

In The Rise of Eterna, these 3 subareas are visited during the main storyline (which is way longer than the main storyline for Miitopia). Manor Macabre houses the Vampire Prince, and your party and the Traveling Job Master go there to warn them about the plans of the Eterna Organization. Similarly, your party goes to Ghontu Cave to warn the Wizened Cleric. Sinister Plant, on the other hand, is a bit different - instead of going there to warn a Job Master, you go there to save the Head Scientist, as she had sedated and kidnapped by a group of corrupt Eterna scientists.

Where have I heard that name before...? 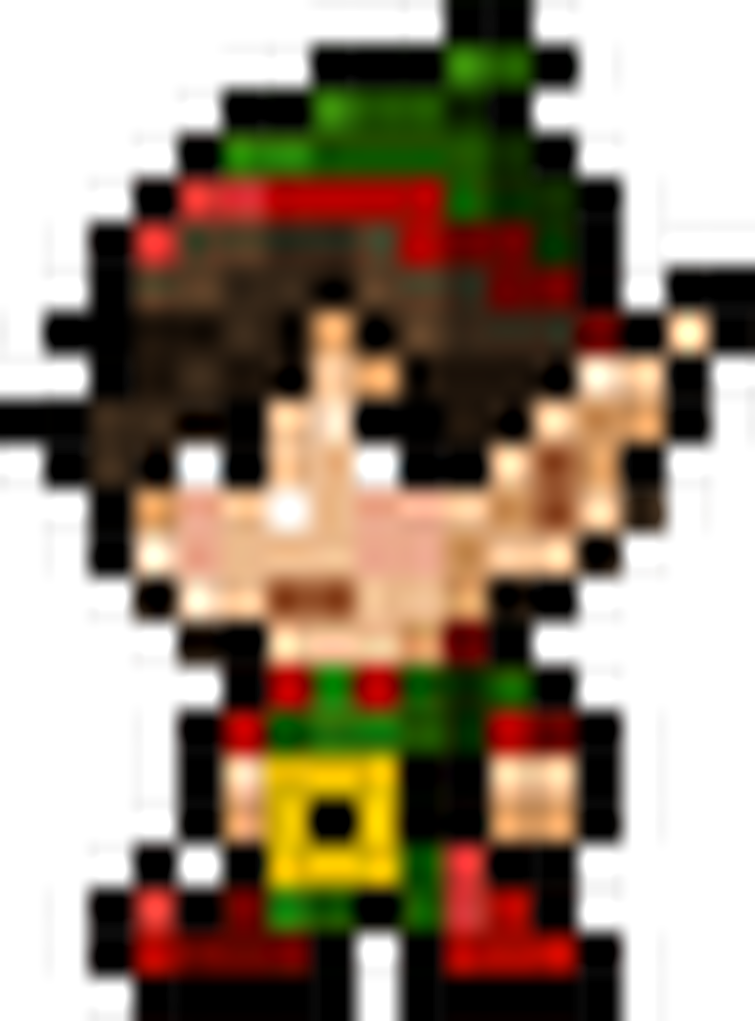 Aora aka Ella Moonbow aka Elfa

Oh, and this exists: 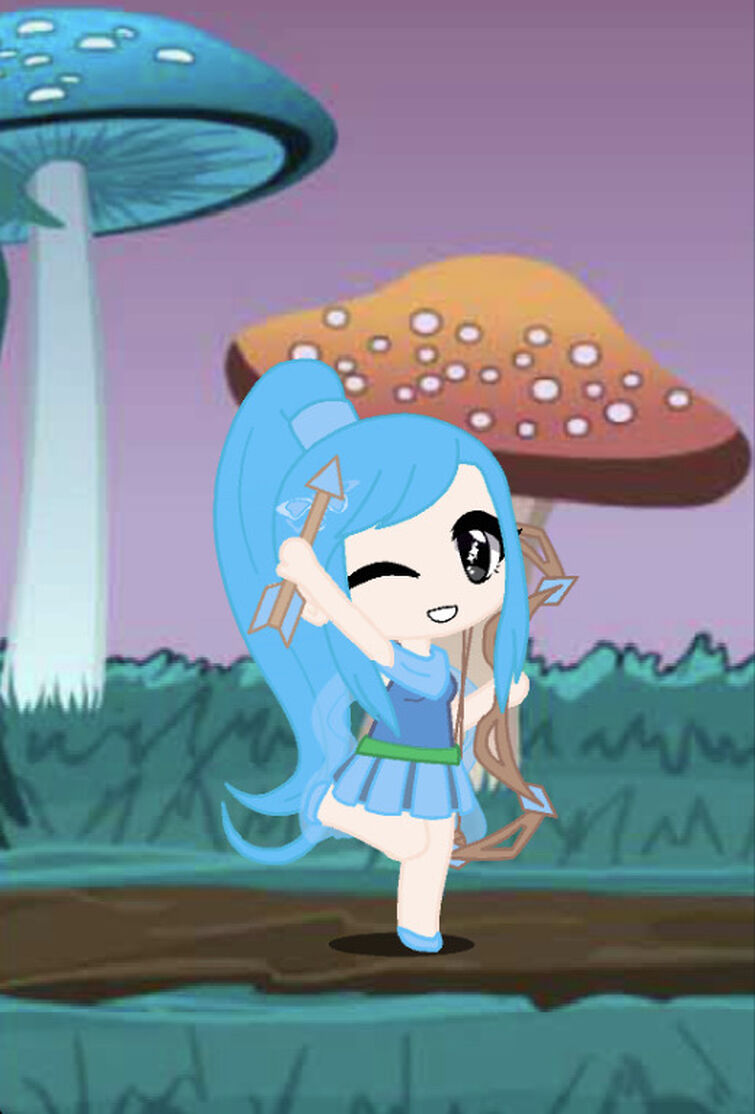 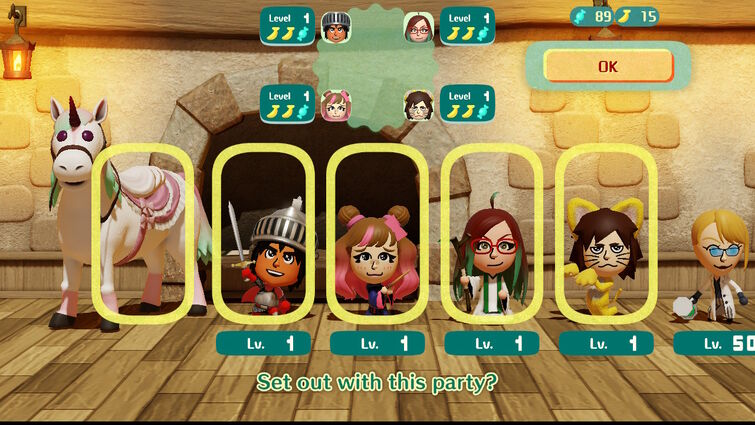 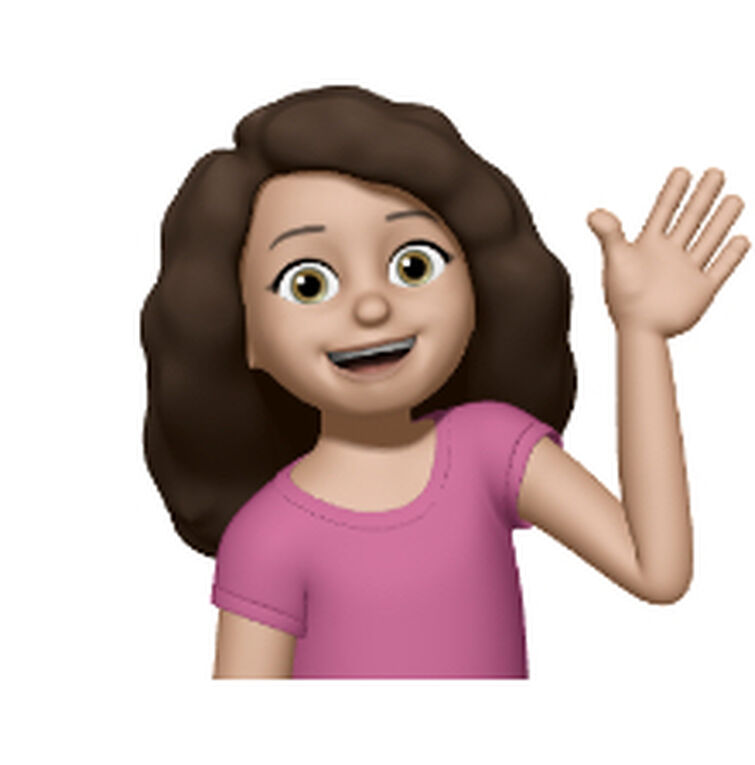 I love having an iPhone XR now