All posts by King of the Sandmen

Yeah, maybe I'll use it someday.

A reply to King of the Sandmen
0

The Tower of Despair
Otherworld

Tower of DespairOtherworld
A reply to Tomodachi Lucy
0

My game card for it is missing :(

A reply to King of the Sandmen
0

Reece Shearsmith will always be the Dark Curse for me.

Imagine if there was a BOSS TWERKEY.

So for those of you who don't know, this wiki has a leaderboard for people who have beaten the Tower of Dread, and since I have beaten it, I was wondering where I would rank. Here is my story:

The first time I entered the Tower of Dread, I, like most people, didn't expect it to be a boss rush. My team (a Scientist, a Chef, a Tank and an Elf, 1 lvl 44, 3 lvl 43) got past the first five battles relatively easy, with quite a few relationship breakups. The sixth battle was a little difficult, but we got past that fairly easy too. We eventually lost to the Evil Sage however. Seeing how well we performed the first time, I decided to level up that same team to level 50, so I did. After doing that and getting all the legendary gear for that team, we entered the Tower of Dread once again (this time with me as a Warrior instead of a Scientist, though I still feel I should've become an Elf). The first 5 battles were a breeze, and the sixth one was much easier than before, although I used my life sprinkles early in it to bring back my favourite friend Georgia. We lost in the next battle with the Evil Sage due to me forgetting to shield two of my teammates after they were targeted. We went back in immediately after, and I used auto-battle for the first few battles (at least up until the Evil Sage). Once we fought the Sage again, I once again revived Georgia with LS after she died again (she is precious to me). However, just afterwards, I made the same mistake of not using shield sprinkles AGAIN, killing my tank AND GEORGIA 😡 (although I think this time I was a bit too slow to save them). Though I protected the remaining members of my team once they were targeted again this time, correcting my previous mistakes. We managed to defeat the Sage and moved onto the Dark Sun, and I fully healed my remaining team members, presumably using up my HP sprinkles. The Sun killed my Tank and Elf, leaving me and Georgia to fight the Sun (when watching Doctor Who for the first time, I didn't expect me and David Tennant's wife to be fighting a black cyclops sun with a mouth). I revived my Tank, thought she was killed due to me being too slow to put her in the safe spot after she was lured into a nightmare. Holy crap did that DS use that black hole attack. In the end, not even horseplay/whispering could stop the Sun, and Georgia became the last one standing before dying. After a short break, my team entered the Tower once more, this time accompanied by the Youngest Fab Fairy. The first six battles were pretty easy, especially with an extra player around! When we got to the Evil Sage, I had learned from my mistake and shielded all my team members that got targeted. We managed to beat the Sage and moved on to the final battle; The Sun of Darkness. Despite not having his hat on, he looked pretty happy, though behind that smile there was clearly spite. I had a really good feeling that we were going to win this one. Heidi (the Youngest Fab Fairy) even made one of the medals dance! XD And, chuffed with the kind words of Grey Alien, I finally managed to defeat the Dark Sun using horseplay... BEFORE THE BIG BANG ATTACK! :D I got my gold medal and had a short rest before moving onto the Tower of Despair, where...

"Allow me your magnificence"

"You think Grey Alien's still alive in there?"

That's another story. But this is my story of beating the Tower of Dread. How would it rank on the leaderboard? Do I have to give a few more details? And what did you think?

The Tower of Dread Leaderboard
A reply to Eduauhhhh
0

You might as well have posted a picture of the moon.

That would fit in my first Miitopia playthrough, since the Darker Lord in that is "Omega", the creator of time travel from the planet Gallifrey.

Omega after getting his body destroyed by a black hole 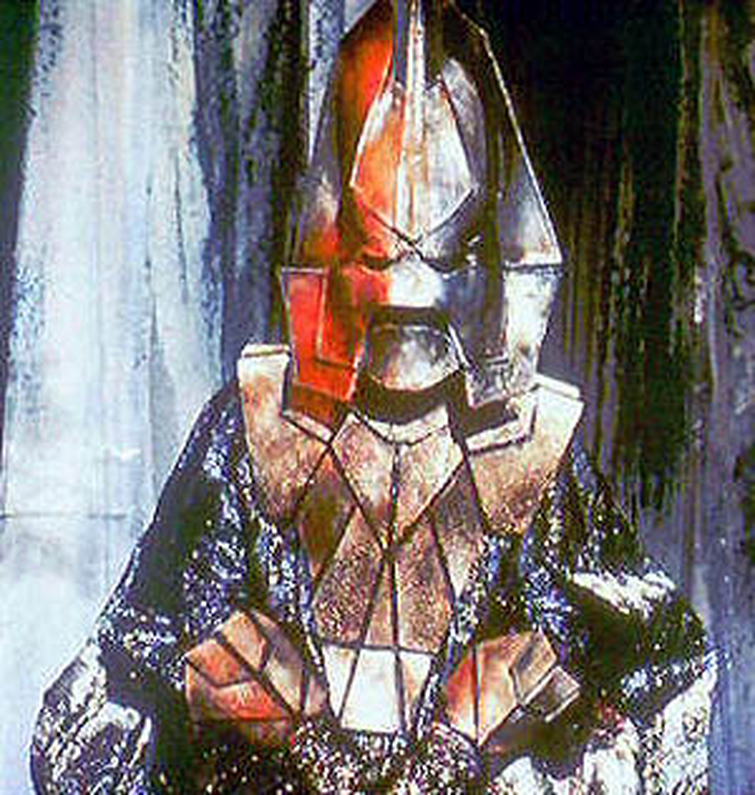 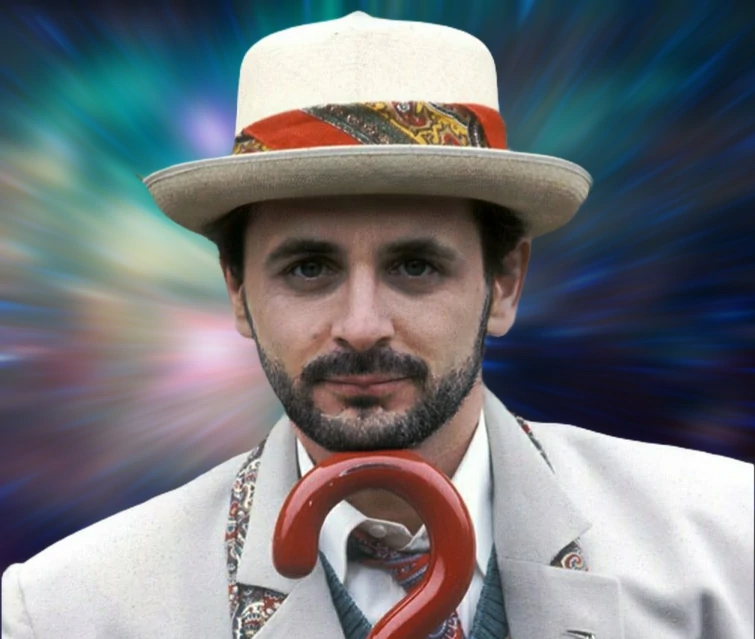 As the Darker Lord 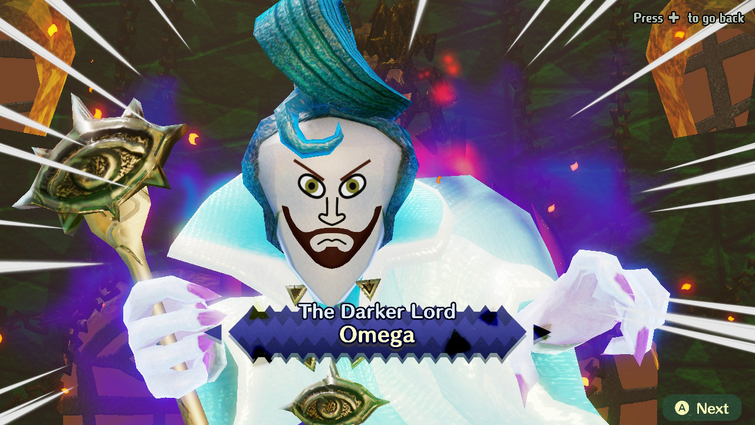 I'm on my second Miitopia playthrough, and I just beat the Dark King and Queen with 3 level 44 Miis, one of which had just joined my team from the Traveller's Hub! There were 2 Elves (me and the recruit), and one chef. I guess 4 turns of horseplay/whispering did help out a lot though. I find it strange, as I found them quite hard on my first playthrough.

My "Grey Alien" Mii loves Alien Gummy candy, but my "Duck" Mii loves Turkey Curry (the latter of which is technically fowl cannibalism).

3 more since this was posted! :D

Just checked out your user page, and holy crap does your name suit you.

Was great to see this event unfold!

A sage is a type of plant.

Maybe the Dark Lord replicas are behind it all...