This actually looks cool rather than being cursed!

A reply to Tired Blupi
1

Well, I have an issue. I read a place on the Dark Lord Wiki trivia claiming this:

It says that the characters dialogues changed in the Switch version, but as someone who's played through the Switch version myself, I don't see any changes! They still mention the Dark Lord even after you've defeated him!

Oh... So, I guess my edit got deleted becouse we aren't supposed to mention characters looking similar to other characters in the Trivia section unless the Devs or the game itself says so.

Well, are we at least allowed to mention characters looking similar to other characters in the "Appearance" section, or at the very least in our own posts?

To whoever keeps removing my edit on one of the monster pages, will you please stop doing that? I wasn't making anything rude or misleading, it was just a minor and harmless edit that simply added a little more info to one of the monsters. If my edit bothered you in any way, just talk to me about the problem. I don't want to go into an editing war! Thank you!

We better give him some GUM GUM!

Have Trivia over Gallery.
Have Gallery over Trivia.
Does it really matter?

Miitopia Wiki
A reply to Tabbloide
2

I've seen this mod before! And it's undoubtably the best mod EVER!

#1: Areas like Greenhorne, Neksdor, and Peculia, are based on the words greenhorn, next-door, and peculiar.

#2: Mini Yellow Slime and Rock Moth both have 7 HP, which is the same amount as the Ghost from Find Mii!

#3: Both the Cool Personality and the Thief Job have abilities that allow the Mii to avoid physical attacks, similar to when the Moles dodge attacks. Combining the Cool's Avoid with the Thief's Back Flip makes a Mii super evasive and overall OP!

#4: Moles are the only enemies in the game (Besides Fiends and Snurps) to appear in more than 2 Worlds, being Greenhorne, Neksdor, and Karkaton! THEY ARE ALWAYS WATCHING YOU! 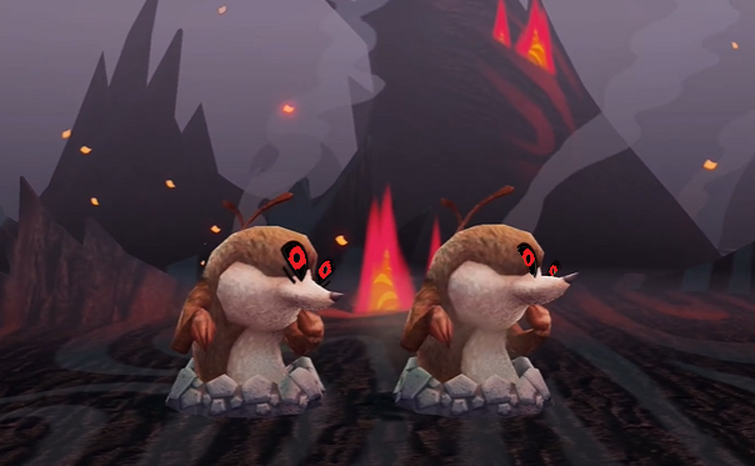 #5: Mars Mii Trap is the first non-boss monster in the game to have a chance of dropping Very Rare Grub since all 3 Mii Trap variants only appear in the first 3 worlds and nowhere else.

#6: All painting enemies (Besides Study of Teammate) are based on real life paintings such as Mona Lisa, Mt. Fuji, Lady with an Ermine, and Otani Oniji II.

#7: Cerberus is the first monster in the game to have over 1,000 HP, which is probably the reason you're given hyper sprinkle by the time you face it!

That's all for now!

I instantly chose Red Feind becouse I enjoy the challenge it brings and I'm a big fan of New Lumos overall! Uncharted Galados on the other hand feels boring, rushed, unbalanced, and uninspired! New Lumos is easily the best part about Miitopia's Post Game!

I'm now going to show you the Jobs I enjoyed using the most!

This Job is VERY OP and I love being able to fight Monsters with the POWER OF MUSIC!

Just another really cool Job you can unlock in the Post Game. Although I do wish Uncharted Galados (the area you get this Job) had actual lore to the area, it's still cool to get to pretty much be the characters you met in Realm of the Fey.

It's fun casting any cat Character to use this Job, but it's also just a really fun and OP Job! Maybe TOO OP! But it's part of the fun when the Claws can be replaced with Boxing Gloves and then you can One-Punch everything! You can also steal food from Monsters, which is pretty dope as long as it's not your teammate doing it!

Vampires are really cool! What else is there to say? Hold on! You can wear a Leprechaun Suit!?! Sounds like a pretty Lucky job to me!

Yah, but that's the opposite of a problem! : D

While it is mainly used for support, I'd say the Pop Star is insanely OP. It can end Quarrels instantly, it can put all the Miis relationships at a high level, it can distract enemies, it can make other Miis go a second time, AND it can revive Miis!

Note: Impro is short for "Improved on" but there wasn't enough room to type that all in. I really should've just used the ford "fixed" instead.

The Top Best Jobs!
The Top Best Roles!
Why New Lumos is such a Great Area!
More posts talking about flaws that could be impro
Something else...

Here's another one I made LOL! 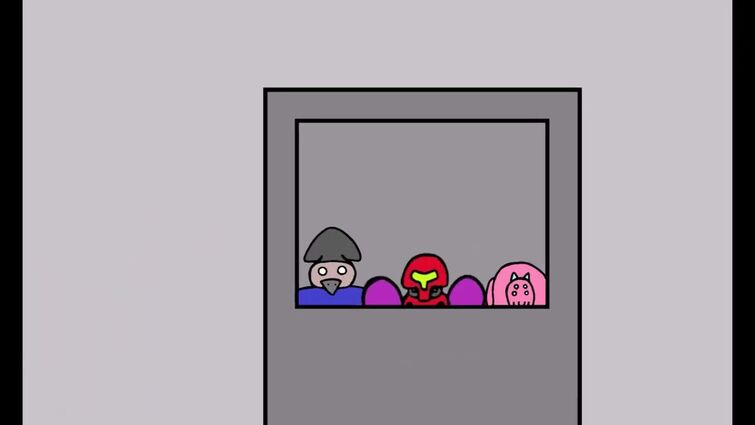 So, I made a fan art of two mice together and wanted to know your thoughts on it! 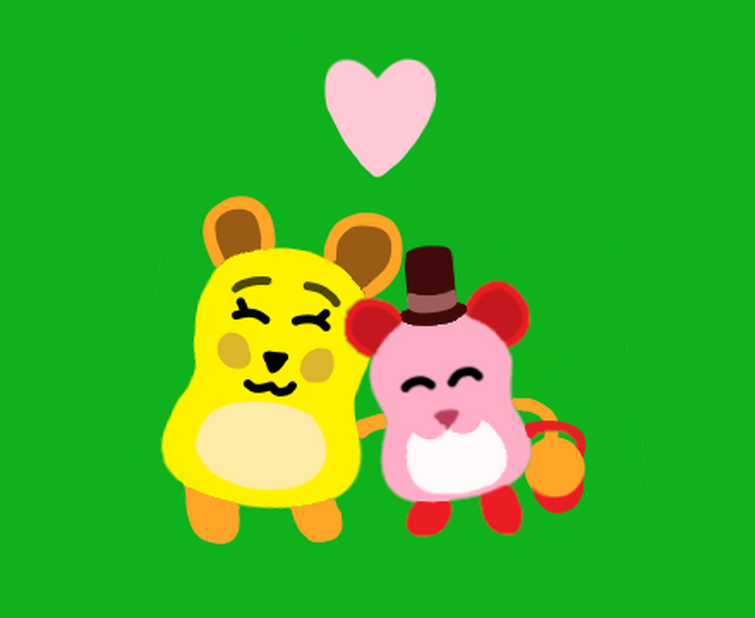 For my third point, I was more looking at the Puppet Boss's easiness in context to what bosses you fight before it.

Now I won't be including the Darker Lord or any of the Skyscraper Bosses since you can definitely fight the Puppet Boss before them, but the other bosses like Cerberus, Dragon, The Dark Lord, Yeti, Hamburger, UFO, Ice Queen, Woof-o-the-Wisp, and the Robot have HP ranging from 1,000 to 2,000 HP. Most of these bosses are already fairly easy, but then you have the Puppet Boss that has less than 800 HP (who BTW doesn't even team up with any other monsters to make up for its small HP) which just makes the boss a total joke. Although the Boss does have a decent set of moves, that's not saying much when you have Shield Sprinkles by this point, and you can defeat it very quickly.

A reply to Twerkey is the best Miitopia enemy
2