When the dark lord steals your face, your nose stays on, but when he puts it on a monster, it’s on the monster too? 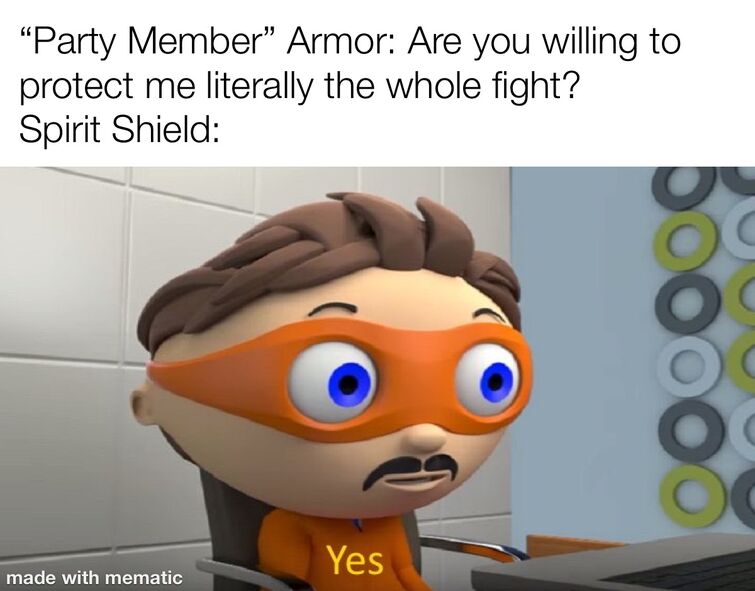 ROTF: Scientist (I chose on accident >.<)

Who should the last person be? P.S: It’s a girl P.P.S: Has anyone realized Neksdor is a play on words of “next door?”

According to my polls, mage.

...but just in case, tell me the whole thing again. I wasn’t listening.

Will be unable to be hit for one turn. Afterwards, attack an enemy for more damage than normal.

When hit by a physical attack, there is a chance to dodge and do damage back. (Auto)

Strike a gong. This makes enemies and sometimes the party unable to attack for one turn.

Throw a smoke bomb in the battlefield, letting enemy guards down.

Gets a giant katana and slices all enemies. Since it’s so big, there is a chance you can trip, and in turn, take damage.

Gets on the horse and rings a gong. The horse gains cannons able to shoot shurikens. Shoots 15 times and hits multiple targets. There is also one last big shuriken, doing damage to the middle enemy and enemies next to it. 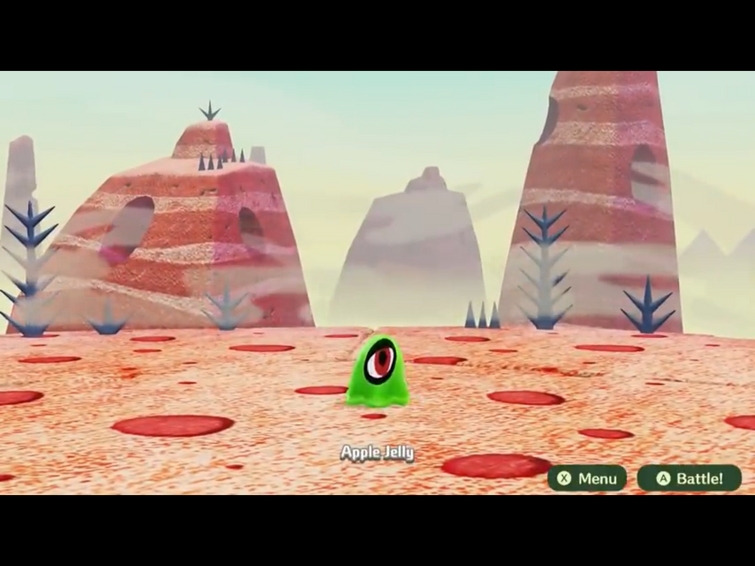 What will I do it’s so hard! 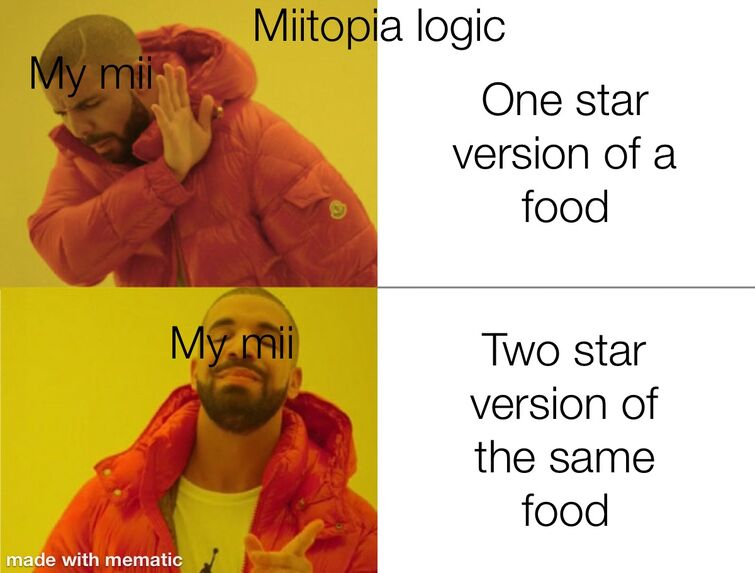 Grub
A reply to YellowPikminProductions269
0

Me :3 I kinda like it when you level it up higher

At the beginning of the game, when the charm asks if you can hear it, or when the horse is being fought, what if you say no

FlowerJobsScientistCatImp (Job)TankPrincess
Yes, do it!
No, don’t! Your save is precious!
My button, press it and you will have no face