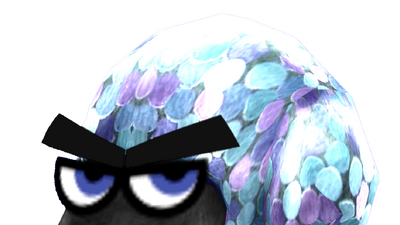 Very Rare Snurps (Japanese: 激レアピョン Geki-rare Pyon; Very Rare Pyon) are larger and much rarer Rare Snurps. Like their smaller cousins, they only take 1-4 damage. However, their higher HP, as opposed to the Rare Snurp, increases the chance it will flee before it can be defeated. The Worried... 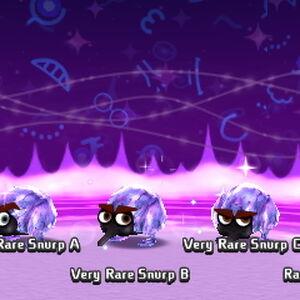 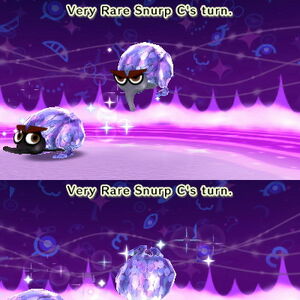 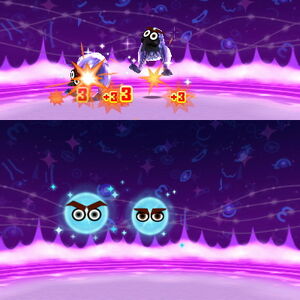 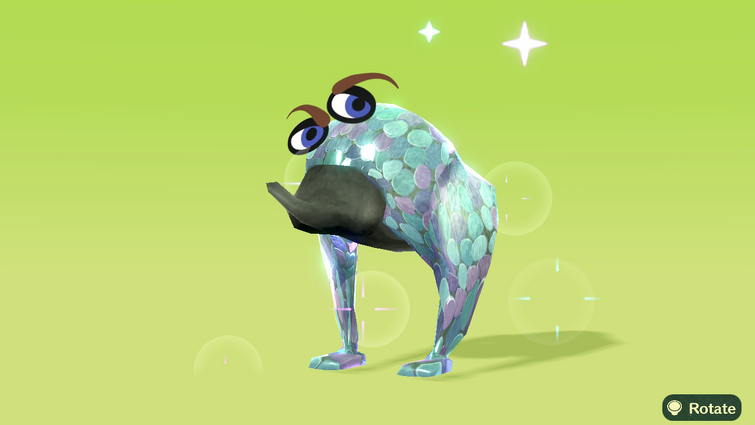 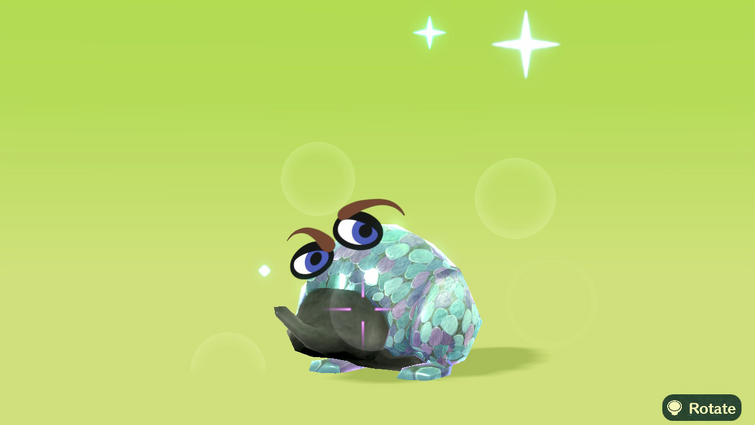 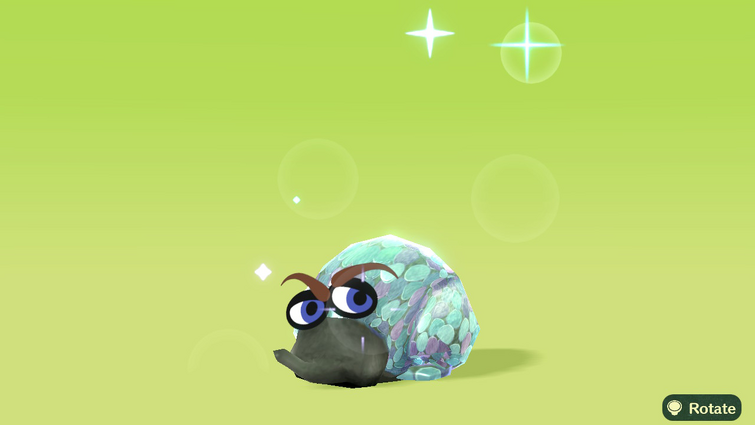 HOW DID I HAVE A BRUH SNURP IN MY JOURNAL

Very Rare Snurp
THEY ARE PERFECT FOR EACH OTHER!!!
I LOVE it!
No, but yes.
LOL!!!
How does that even make sense?
NO 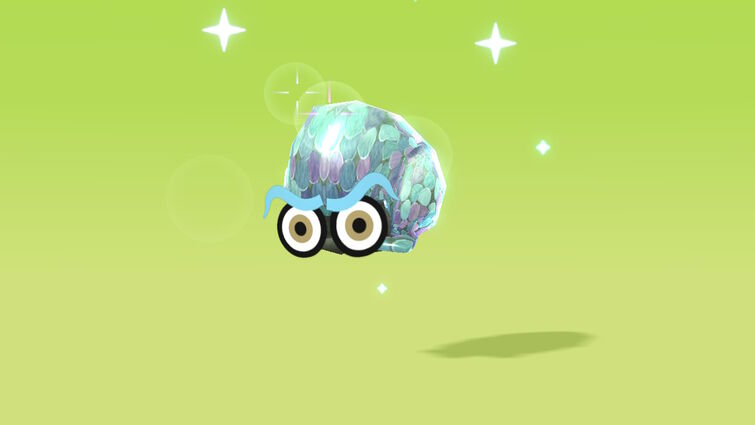 It might not be obvious what this is, but It’s a ball. 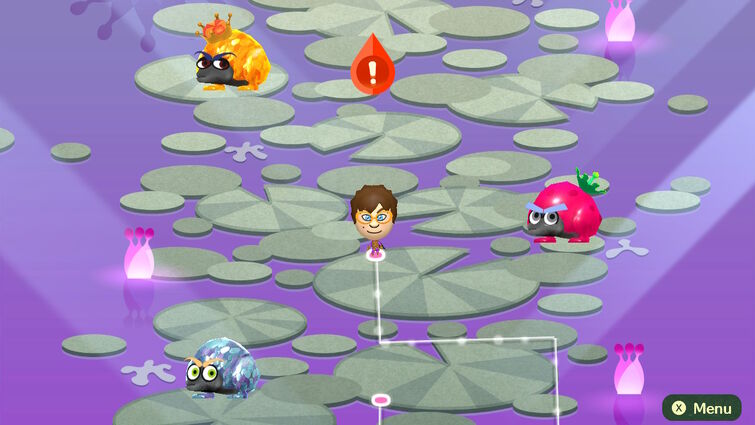 I got a quest from the Worried Explorer, and THESE guys appear in the temporary dungeon. This happened for me today, and now I’m left shaking.

So, I found my first Very Rare Snurp from the quest for the worried explorer, and guess what??

Some times in RPGs, grinding is a necessary strategy before facing off against a very tough enemy. Here's 7 stages that are highly recommended for grinding... 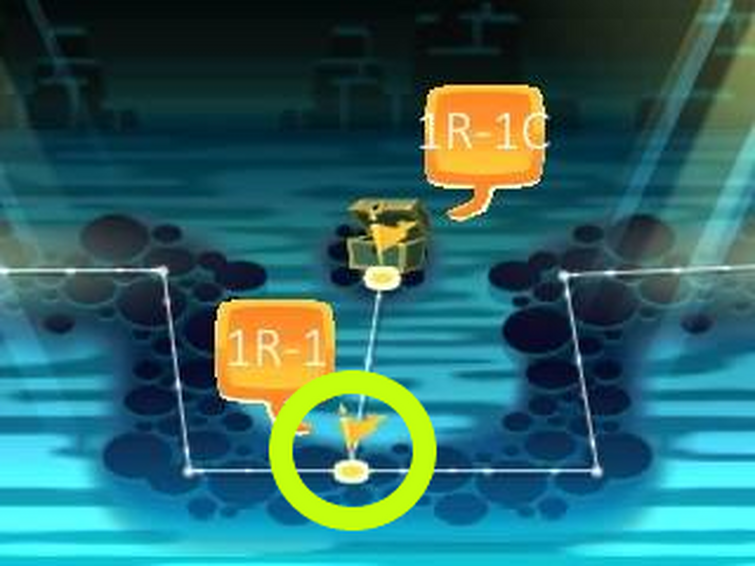 Let's be honest, I'm certainty NOT the only person here who has grinded on this level. Many consider this as being the best EARLY area to grind, being the very first level to introduce "Apple Jelly" which is an enemy that appears in large groups, making it great for saving a bunch of faces every time you go through the level.

#6: The Very Bottom Level of Nimbus 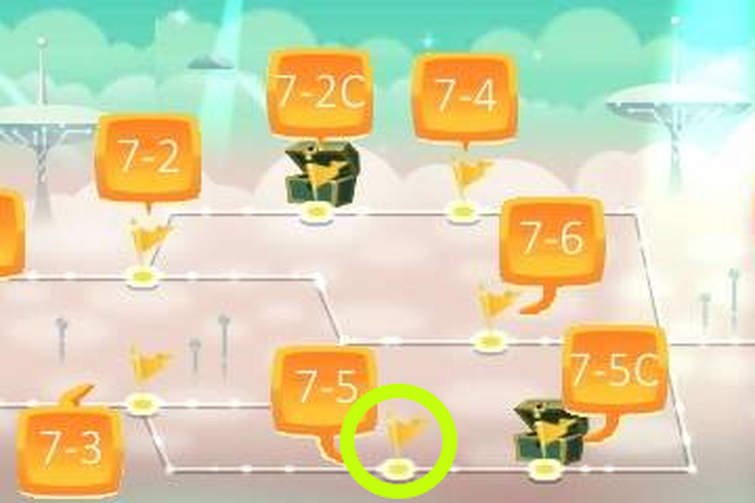 This level has several Mecha Goblins that appear. Unlike most enemies, Mecha Goblins actually have a chance of giving you "VERY RARE Goblin Ham". It's not often you find an enemy that can give you a VERY RARE grub (except for the enemies in New Lumos) so if you love eating Goblin Ham, you'll want to grind at this spot.

#5: The 3rd Level of Uncharted Galados 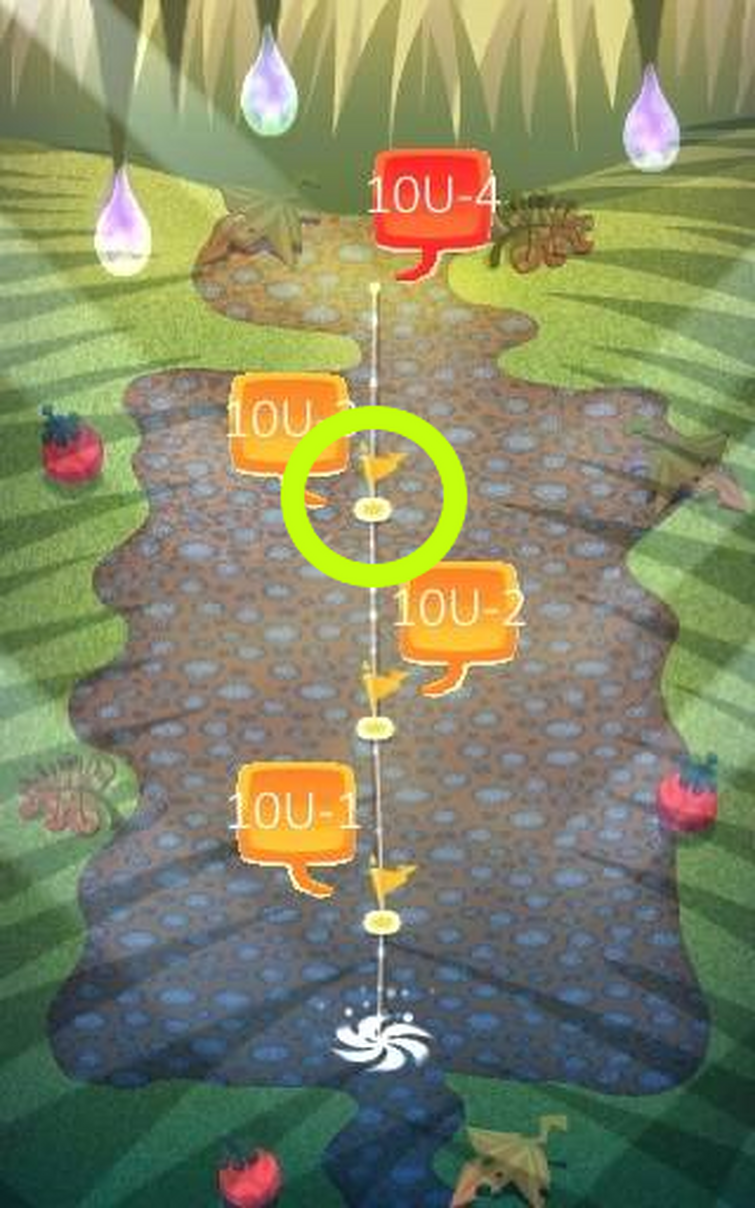 While this area may be frustrating to go through at first, Once your Miis are at levels 40-50, Grinding in the 3rd stage is highly recommended because of all the New Lumos Enemies that appear in it which all of them can give VERY RARE grub and TONES of EXP. In fact, it gives you just enough EXP that every time you go through this level, you'll gain just enough EXP to cure any sick mii! While New Lumos isn't a bad place to grind either, unlike Uncharted Galados, New Lumos often has enemies like Black Snurps and Terror Fiends which NEVER drop VERY RARE grub or give much EXP, so Uncharted Galados is the better place to grind, except for... 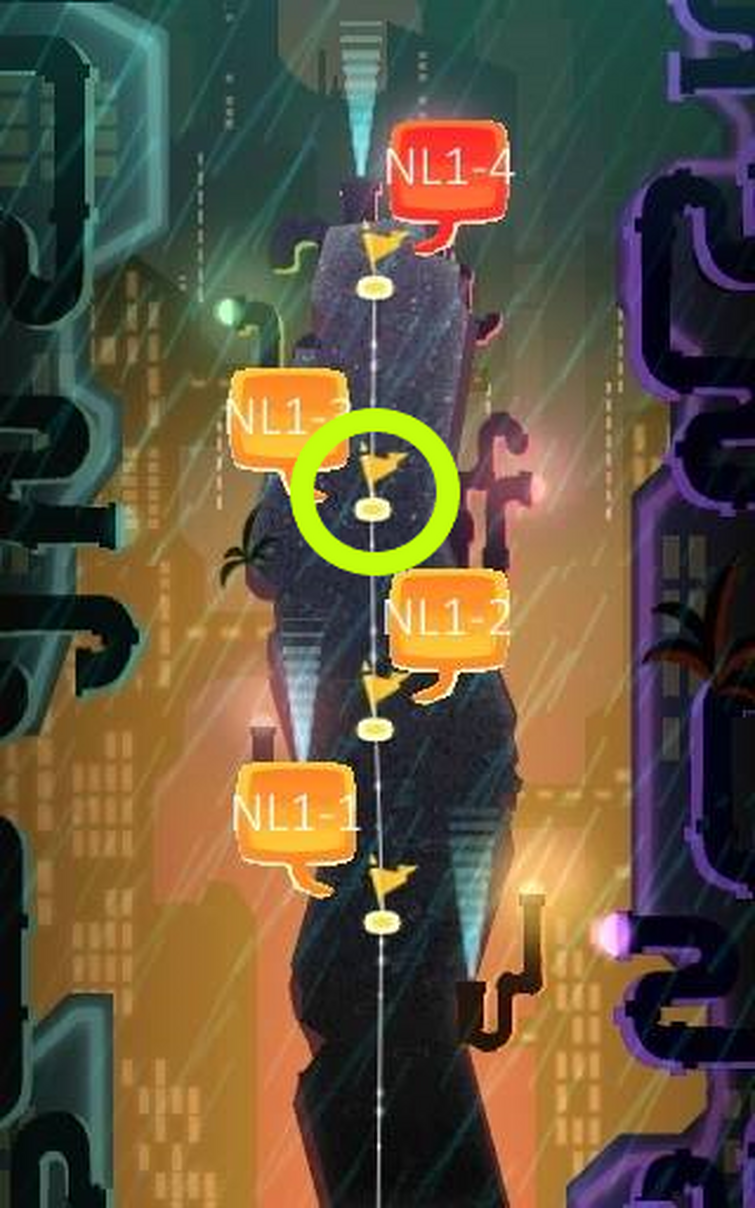 The 1st District actually lacks Terror Fiends or Black Snurps, and the 3rd stage is especially great for grinding because you'll get 5 enemy encounters IN A ROW! The best part is that it always has one of these 3 enemies spawning: Brand New Robots, Retroputers, and/or Facerberuses. 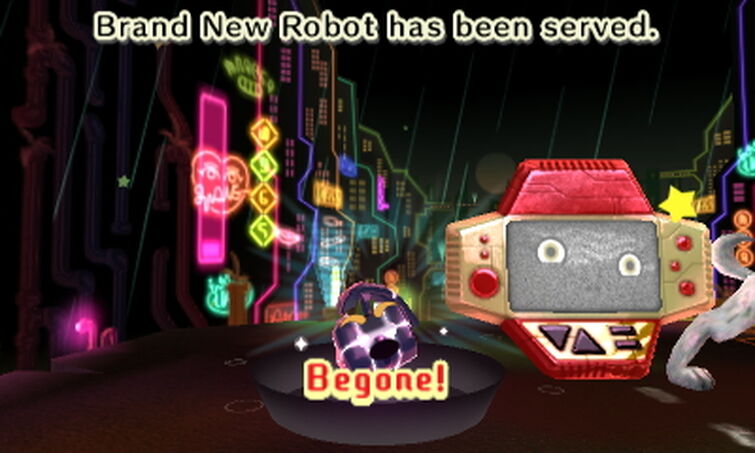 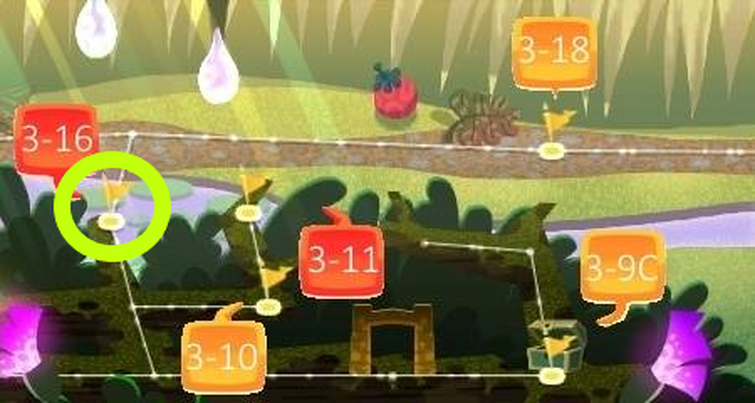 After defeating the boss for this stage, there are two different enemies that appear here: Banana Mii Trap and Bansheevil. Despite most enemies in the early part of the game not being able to drop VERY RARE grub, both Banana Mii trap, and Bansheevil just so happen to have a chance of dropping VERY RARE grubs. Do I need to say more? 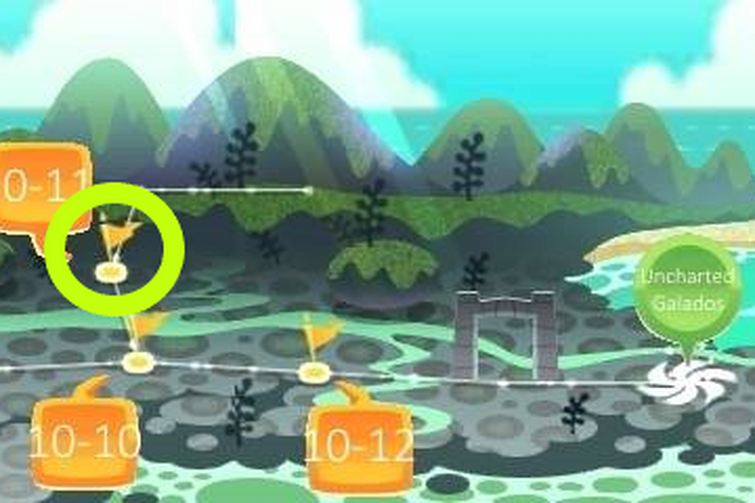 I have a few questions for you:

Do you like Money? Do you like Gold? Do you like grinding Twergulls just because of how annoying they are? Well worry no more because THIS is just the level for you! Incase you don't know, there's a section of the stage that splits into two paths with one of them saying "Gold". When taking the "Gold" path you have a 50% chance of getting a Rich Snurp which gives TONES of Gold Coins! Aside from that, (and the Twergulls) have fun grinding tones of Pufferpoles and Lion Snails because they have a chance of giving you VERY RARE grub!

#1: Well what do you expect? A surprise? Because you sure ain't getting one!

The secret level for Other World. 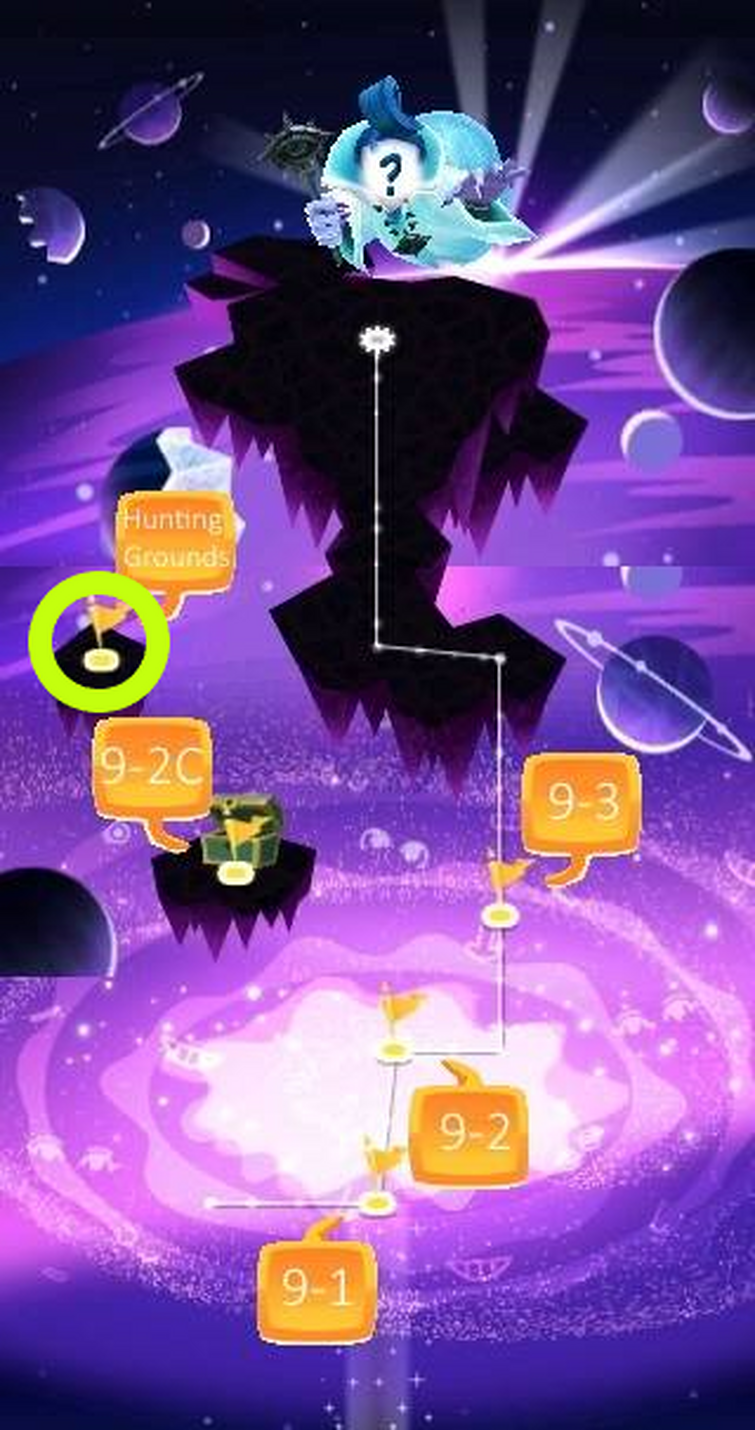 This stage has two paths: Banana hunt, and Snurp hunt. Now let me tell you the Snurp hunt path isn't considered the best for nothing. Not just can you get tones of EXP from the Very Rare Snurps if you use the Vampire Job and let the Snurps hit you, but you can in general destroy tones of enemies each time you go through the Level.