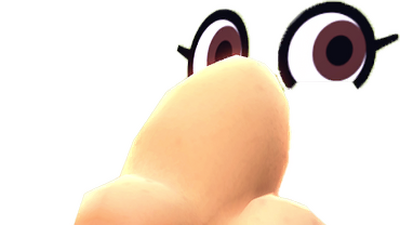 The Running Nose (Japanese: はなじん Hanajin; Noseman) is a monster in Miitopia. It is one of the Nose-based monsters. They tend to appear with their fellow Running Noses and other types of monsters. Occasionally, they can appear alone. Its English name is a pun of "runny nose," and is likely also... 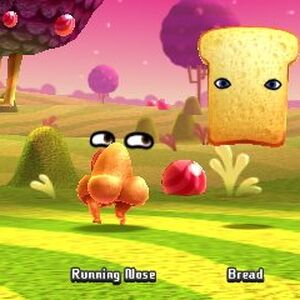 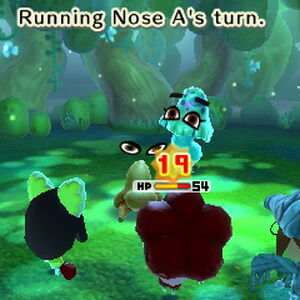 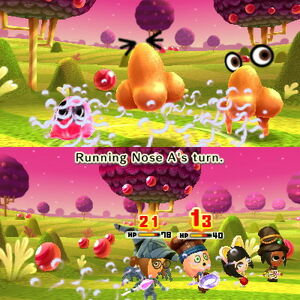 They make me sick.

When they do handstands, it make them look like they're mooning you.

They are very snotty and I HATE snot.

They are obviously trying to be cute but are really not.

I'm gonna be honest, there's some monsters in the game that I HATE SO MUCH that I would be happier just forgetting about. Of course, I can't just forget about all of them, because some of them are forced to be encountered to complete the main story, like the infamous Twerky. |: / 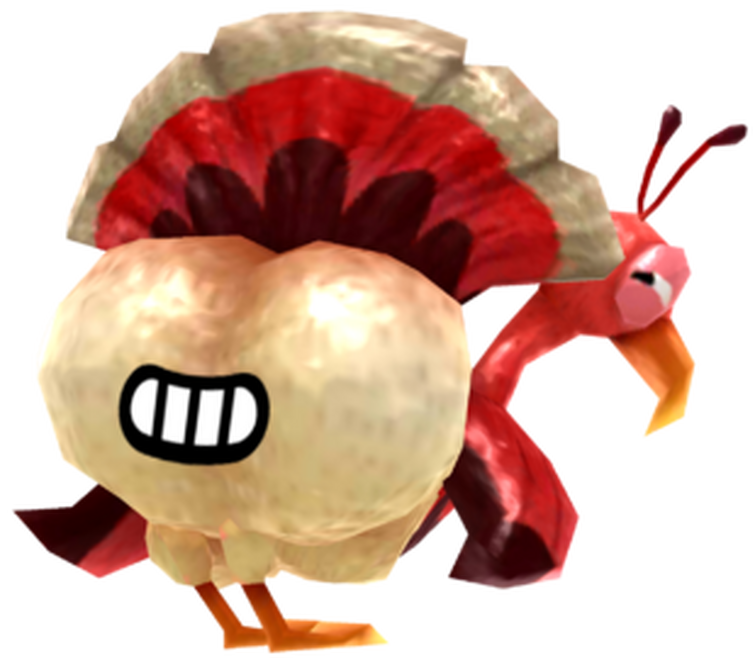 While not all enemies can be forgotten, I think the POST GAME is where it introduces MOST of the bad enemies (Including the other two variants of the Twerky enemy)

So I was thinking that we could all decide on a few enemies for the post game we could try not to speak about, partially because I honestly don't care about getting a 100% on the game as it's not like you get any special reward from getting everything in the game.

For starters, I honestly prefer NOT to go through all the Districts of New Lumos because there's some enemies there that I dislike, such as the 3rd variant of the Running Nose enemy because it's retexture design looks terrible, and the Clever Running Nose is already a super strong Running Nose Enemy for the post game, making the 3rd version of the Running Nose completely pointless.

Please let me know in the comments below.

(edited by JonahBoris)
TwerkeyRunning Nose
Running Nose (Too many fought that it's Peculia)
Clever Nose (Very annoying with the Giant UFOs)
3rd version Nose (Looks hideous, and it's useless)