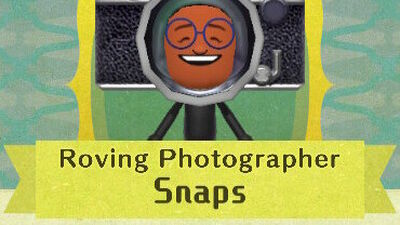 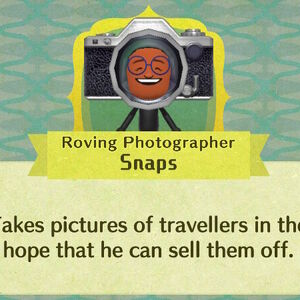 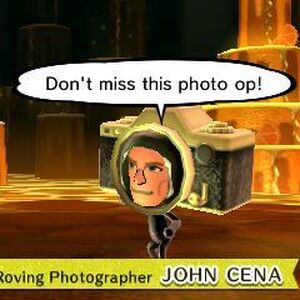 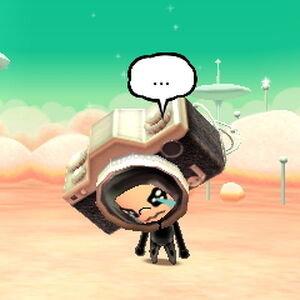 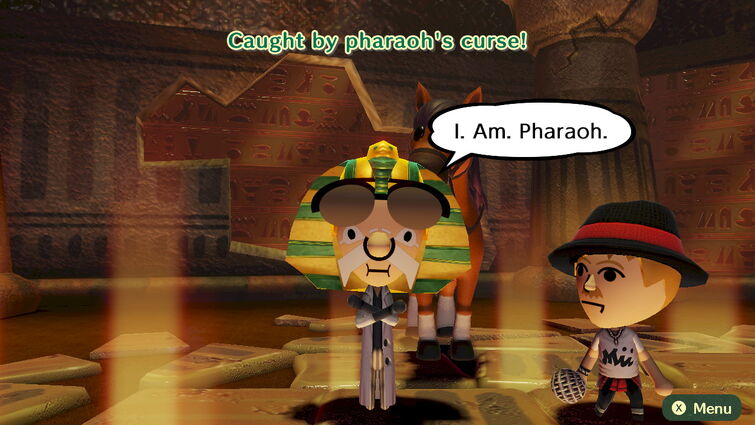 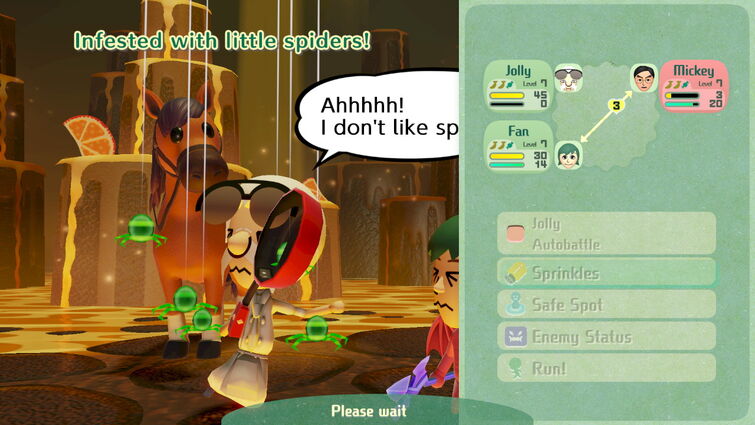 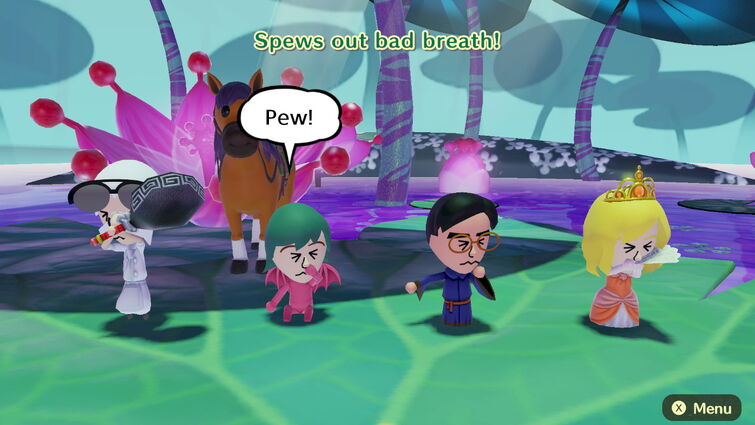 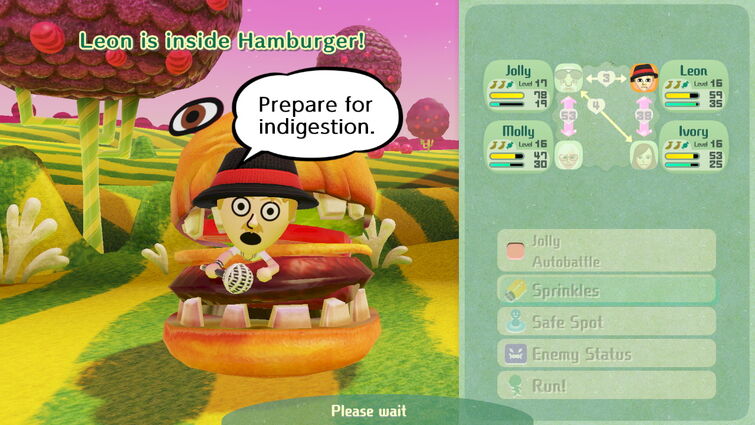 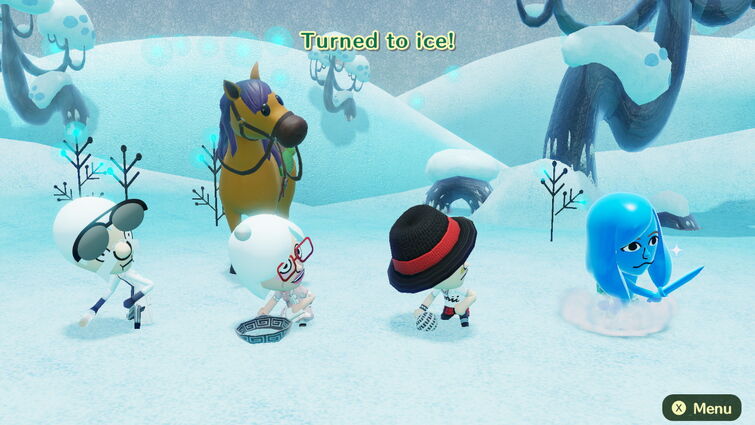 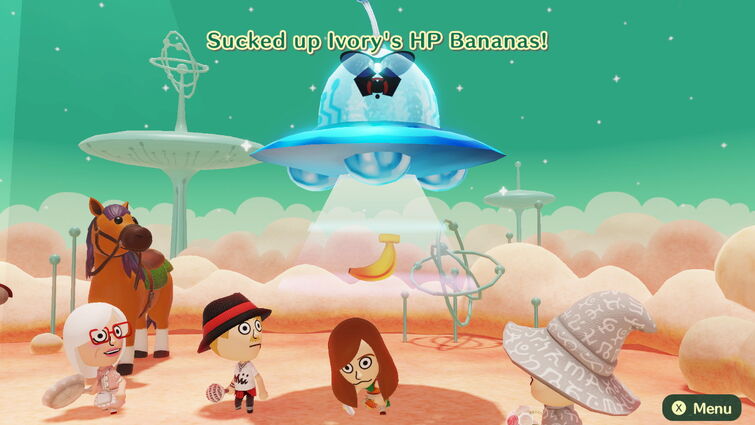 I recently restarted my game. I'm using Miis that I'm just making as soon as I get to the roles, so, like, I don't already have plans for which Mii goes in what role; when I get to Greenhorne Castle, I'm gonna make my design for the princess, king, prince, and BNS only when I get there. Do you get it? Hopefully. Anyways, I was wondering if y'all could give me design ideas for the Miis. Not detailed descriptions, just ideas.

Miis I haven't gotten to yet:

Prince from a Nearby Land

I won't be doing town Miis, I'm using my Tomodachi Life islanders for them.

I also won't do travelers at the Travelers' Hub, because they keep on coming and that would be a lot of Miis to make.