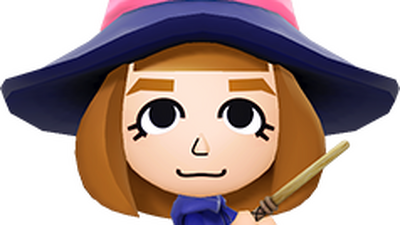 Deals stupendous damage, blasting away enemies with magical might. -Job Description The Mage (まほうつかい Mahou tsukai; Magic user) is a Job in Miitopia that focuses on high single and multi-target magic damage. For their equipment, their weapons of choice are Wands and their clothing are Robes. With... 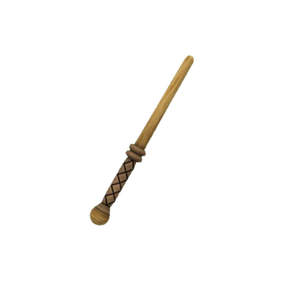 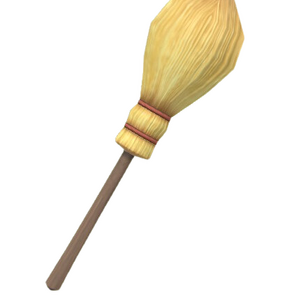 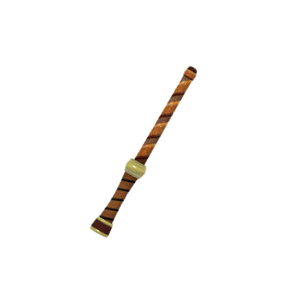 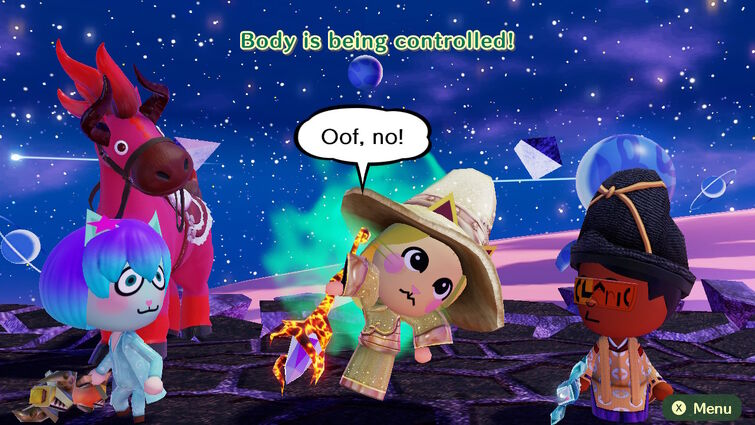 Put in the random mage tag because I mean, it’s Pillow Cat, she’s literally a mage. 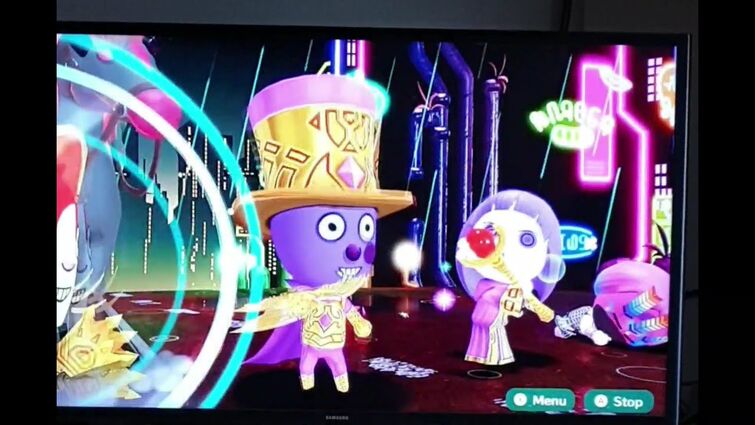 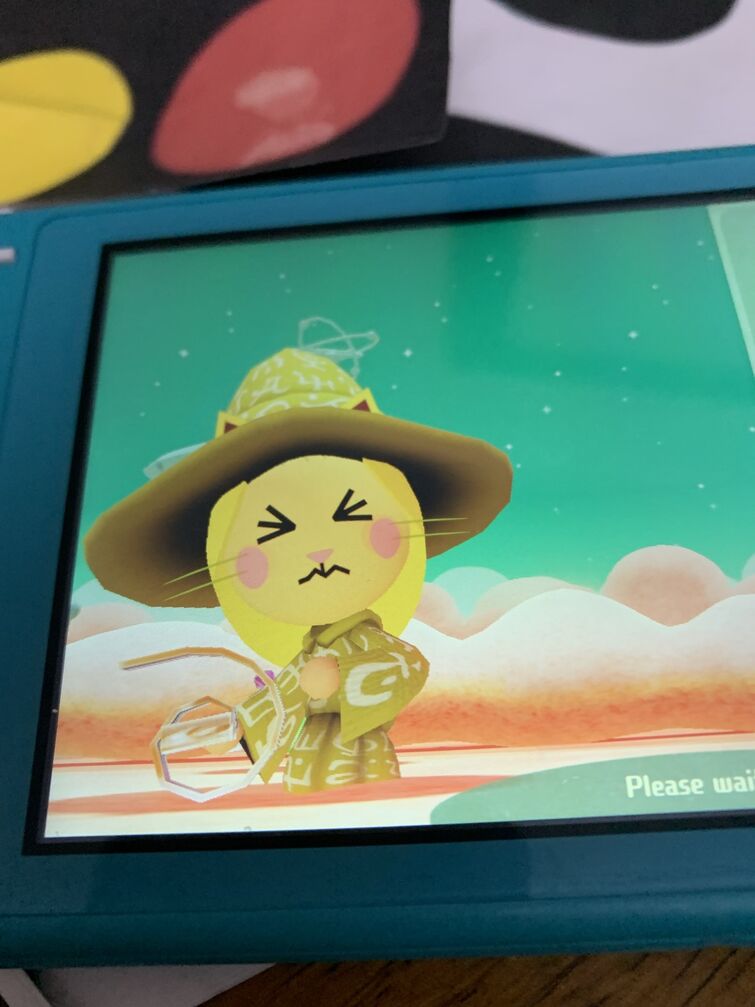 Suggested tags always shows Mage even if it’s not related to Mage, so here is an image of Pillow Cat, a mage. 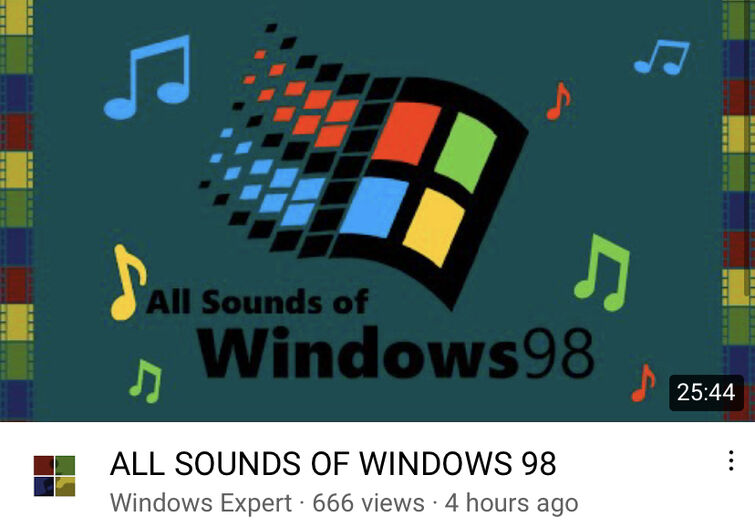 After magic began to weaken, the Mage decided to change tactics and have an absolute blast!

The Demolitionist is the replacement for Mage in Miipocalypse!: The Post-Apocalyptic MiiTopia Game. Unlike its pre-apocalyptic predecessor, the Demolitionist is focused towards area-of-effect damage as opposed to magic. Since it is no longer the job's top priority, its base magic stat has decreased. This is made up for with a decent defense increase. (Safety is a must when working with deadly explosives.)

Its clothing is safety gear. (the two hat styles resemble a bike helmet and a football helmet)

Its weapon is explosives.

Its default attack is wide-target.

Skills (not necessarily in order, stats not determined):

Explosion - Set up explosives in enemy grounds and set them off to damage all enemies. (This is the same as the Mage skill of the same name except it's no longer a magic skill.)

C4 - Attach a remote bomb to an enemy and set it off, damaging them and the others beside them.

Bomb Launch - Fire 10 mini bombs into enemy ranks. Some bombs miss entirely! (It is meant to be similar to the Tank's Wild Shot except it never hits allies. I imagine the Demolitionist loading up a bomb launcher and randomly firing it in from of them.)

Explosion-Proofing - Set up parameters to protect the entire party from a single special attack.

Counter Bomb - When an enemy attacks you, attach a bomb to them for an explosive surprise! (Auto)

Land Mines - Set up land mines in front of your team to protect them from attacks. (It is based of the Thief's Huge Trap except it protects from an attack on each party member instead of just once. It can stack with Explosion-Proofing since this skill targets physical attacks whether than special ones.)

Huge Explosion - Set up dangerous explosives in enemy territory and have an absolute blast!

Suicide Vest - Attach many explosives to an enemy to blow them into smithereens! Doesn't always work.

Boom! - Make a loud noise with the hopes of startling your teammates back into action.

To be more specific, the Demolitionist rides on the horse, creating enough friction to start a small fire, which lights a huge bomb, exploding and damaging every enemy. But then, they fall off the horse, hurting themselves.

"I shouldn't have stood so close..." (taking recoil damage)

2: Jesse the energetic thief/ @Why are you love me and pages

All roles are filled

I will like to see a pic of your mii, your mii’s personality and job.

You can give your access code instead but I prefer pics.

If your name is above and you want something to change please tell me!

Gameplay is going to be showed via pics.

Please send me pics of your mii!

Thanks, Moonlight(I’m new to this wiki) 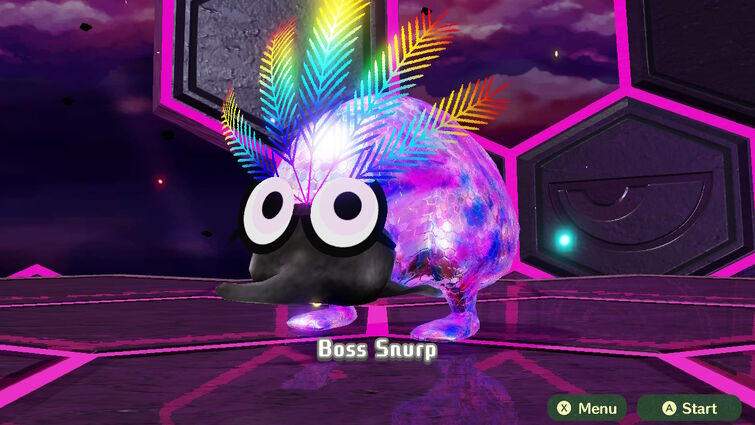 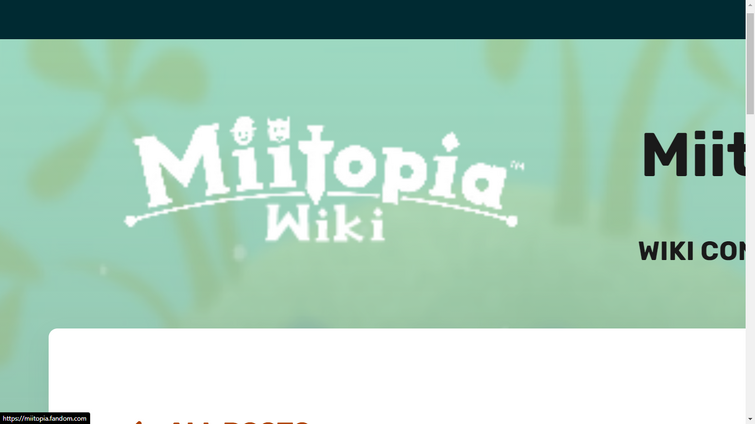 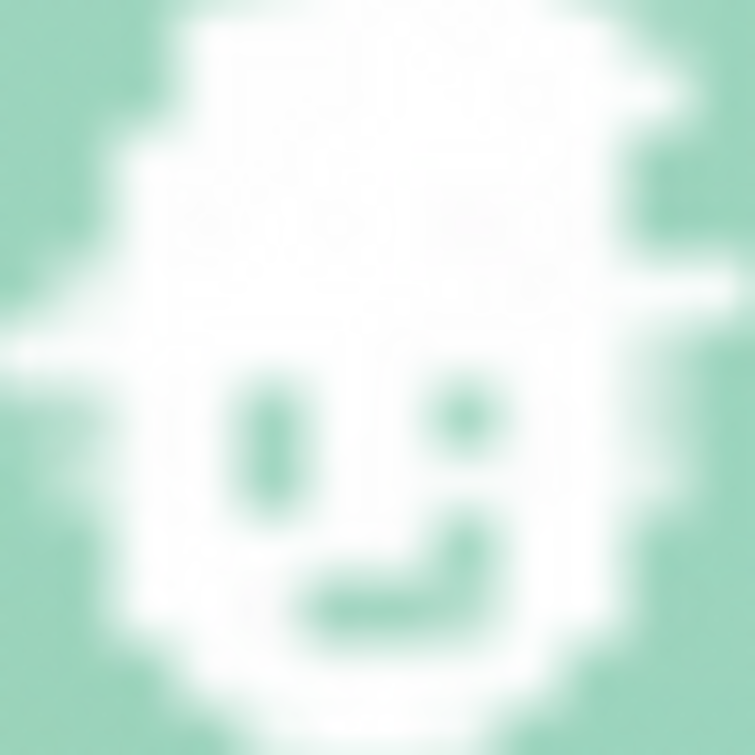 MageScientist
MY NEW OTP!!!
Good in a weird way!
…Aaron x Tia?
Interesting...
Not sure I like it...
NO

Let me know if you have any better descriptors! 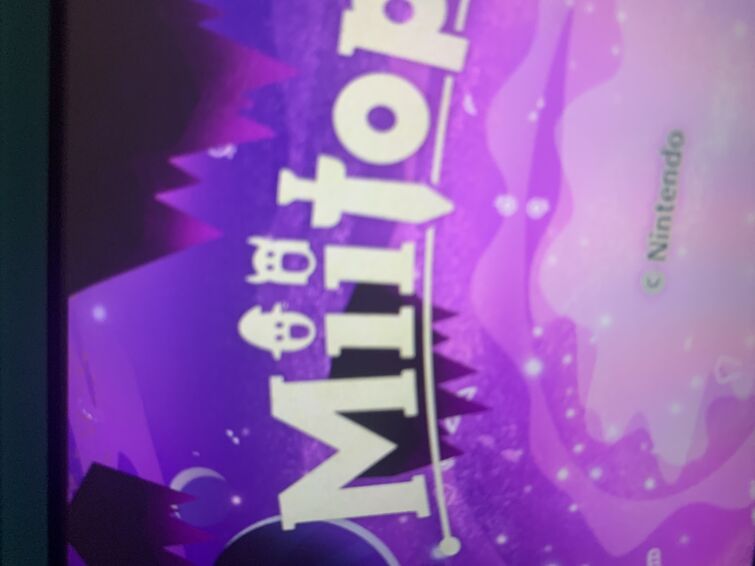 MageWarriorOtherworld
Not at all! You do you!
Kind of...
Um, like, yeah!

I have a Mii; Pillow Cat. What’s epic is that she’s a laid-back mage.

Hi! I’m just making this to show you how I’m doing in Miitopia post-game. You can just scroll away from this if you don’t want to read. Whatevs.

So yeah. Grinding to level 50 with the most destructive job in the game? Now I know what’s with all the fuss over this job. Having alternative techniques to maxing out your team before one last challenge? Now that’s something. Finding different ways to max out your food buffs that doesn’t take a Delicious Snurp or two? That’s something to be content over, and finally, Making Miis and fishing for access keys so you can use them in your adventures? That’s a numero uno! Anyways, thanks for reading this, if you came all the way.

I BEAT THE TOWER OF DREAD ON THE FIRST ATTEMPT WITH A WARRIOR, THIEF, MAGE, AND POP STAR ALL AT LEVEL 50

I’mma focus on Level 50’ing Elf and Cleric and increasing food buffs before the Tower of Despair...