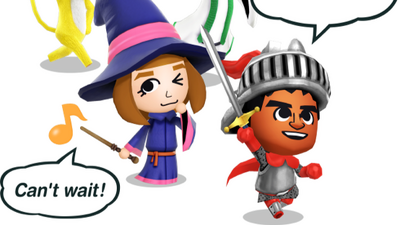 There are many jobs available for the party members in Miitopia. Every job has different powers, abilities, and stats. There are fourteen (and two sub jobs) total (twelve main and two secret), but only up to ten can be chosen for the party (not including those in the Villa). After every area... 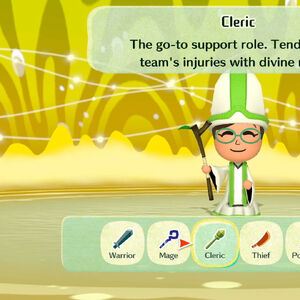 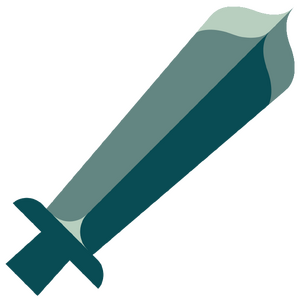 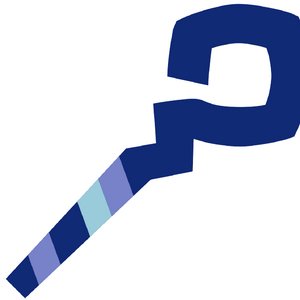 So I just picked up Miitopia today at my local Walmart, and after playing for a few minutes, I started getting anxious about how I should build my team.

After finishing Greenhorne, I had a sudden realization that there would probably be more teammates. I feel like make if I make a bad choice with which jobs i pick, it'll bite me in the butt later on.

Any suggestions for what Jobs I should assign?

I couldn't find it on the wiki so... I decided to ask here.

Recently I've been marking which jobs and traveler personalities appear... and I noticed something strange...

There are 2 jobs which I have simply NEVER seen a traveler have... and I've done around 80 quests now... (I count Errands too)

The Imp and the ''3 letter Spoiler Job''... seem to just never appear?

Now I can understand the Spoiler job... seeing as people may not jet have it when you first start getting random quests... and in Desert Hunts you do kinda see it... but Imp??? why are there no traveler Imps??? or am I simply getting REALLY unlucky?

I'm now going to show you the Jobs I enjoyed using the most!

This Job is VERY OP and I love being able to fight Monsters with the POWER OF MUSIC!

Just another really cool Job you can unlock in the Post Game. Although I do wish Uncharted Galados (the area you get this Job) had actual lore to the area, it's still cool to get to pretty much be the characters you met in Realm of the Fey.

It's fun casting any cat Character to use this Job, but it's also just a really fun and OP Job! Maybe TOO OP! But it's part of the fun when the Claws can be replaced with Boxing Gloves and then you can One-Punch everything! You can also steal food from Monsters, which is pretty dope as long as it's not your teammate doing it!

Vampires are really cool! What else is there to say? Hold on! You can wear a Leprechaun Suit!?! Sounds like a pretty Lucky job to me!

I've ranked all Jobs in Miitopia (S= best, D= Worst). I've done this based on Enemy Attack, Teammate Healing/Revival, and how well-rounded the job is. Please feel free to share your opinion! 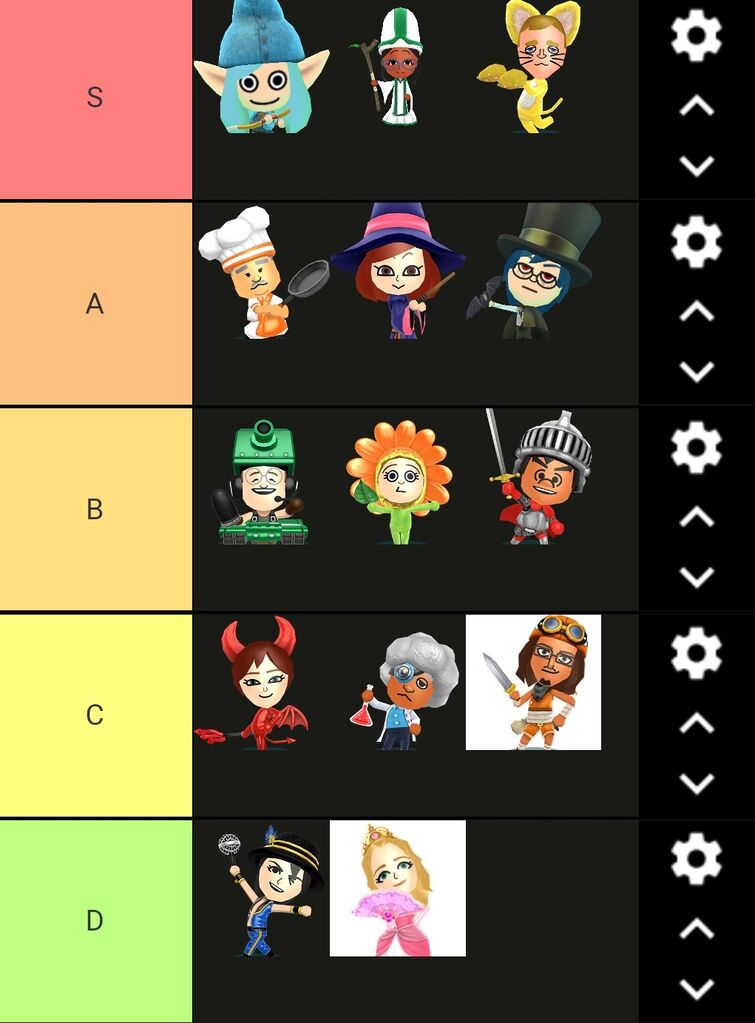 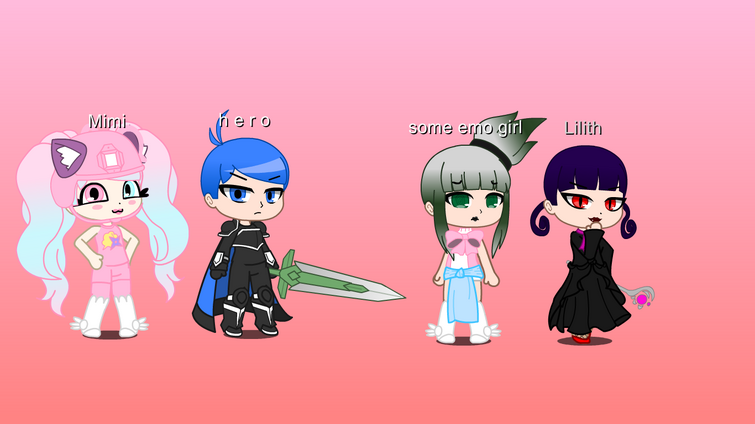 Monsters found: i hate this game rng- still missing a few that the game absolutely refuses to reveal to me to defeat (ie- ice coolman, travelerotaur, gold traveler golem, harpy)

Medals-93% (currently on the run to eat up to 99 in stats, collect all job armor weapon and reach level 50 with all jobs on my main avatar, then beat tower of dispair)

Any possible help to see how i can encounter the missing monsters (from side quests) would be appreciated. ugh.

Why? Because they are the 3 best BOOMERS 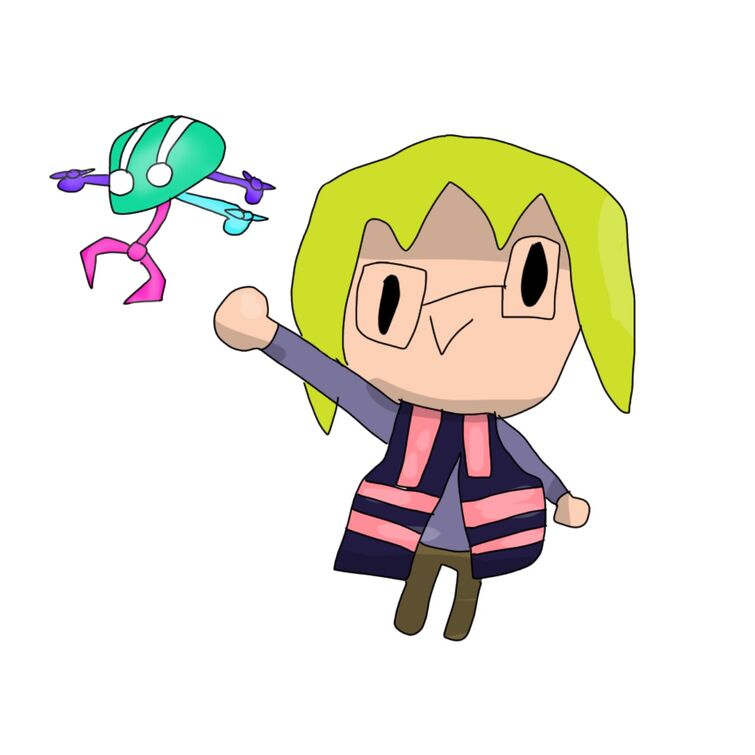 Note: I haven't played like half the jobs in this game so this is sort of based off guesses (also this is based on being the player of the job)

Now I shall try to reason of why I put these jobs in their respective position:

Cleric: Cleric can be very useful when you are playing as one, because you get to control who is healed by what, and try to strategize which heal to use. You can also prevent the usage of HP Bananas if you heal before a teammate takes more damage. (example: use mega cure for smaller hits)

Elf: Not much to explain here.

Pop Star: Pop Star is a very good support and tank. Encore can be a key part to winning a battle, as it will let another ally go again, which can either kill an enemy faster by targeting an attacker, or get another heal in from a cleric or chef. Smooth Moves can be used to heal yourself if you are trying to tank multiple hits from enemies. Love and Peace makes an NPC chef viable, as then it's not common to worry about quarrels. If you are lucky enough with Angelic Voice, you may get the whole party up and going again, in which you can use the Safe Spot to heal everyone back up.

Princess: Princess is an amazing support when it comes to other stats. High Tea can be used for a 2 person MP heal, which is necessary for any Mage or Scientist burning their MP. Eau de Cologne is good for taking down multiple enemies, as its an aoe chance-based version of Sweet Whispers. Blindfold is also good for enemies that inflict nightmare and other debuffs. Double and Ultimate Royal Wave are good at dishing out nice damage.

Chef: Chef can be used as a good healer in the early game, but gets slightly worse in late game. The heal is great, and can also dish out great amounts of damage. Combined with Pop Star, the big damage that can be done with this job is great.

Cat: Cat can be used as a good damage dealer, but suffers from low HP. While being the main character, however, you can forget about the turn order, and just place yourself in the Safe Spot to recover the health. Another method to recover health is by using Lick Wounds, which is a self heal move. Grooming is another move that allows for easy status affect removal. As for the damage, it's very easy to reach 999 damage in 1-2 turns.

Now i can understand if you wanted to revert the edit back, since the jobs page is one of the most popular, if not the most, but i just want a little bit of context 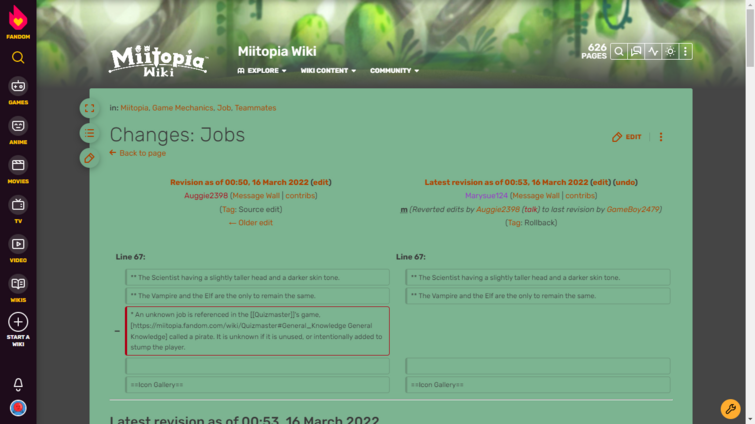 I did warrior in greenhore, cat in neksdor, and tank in relm of the fea 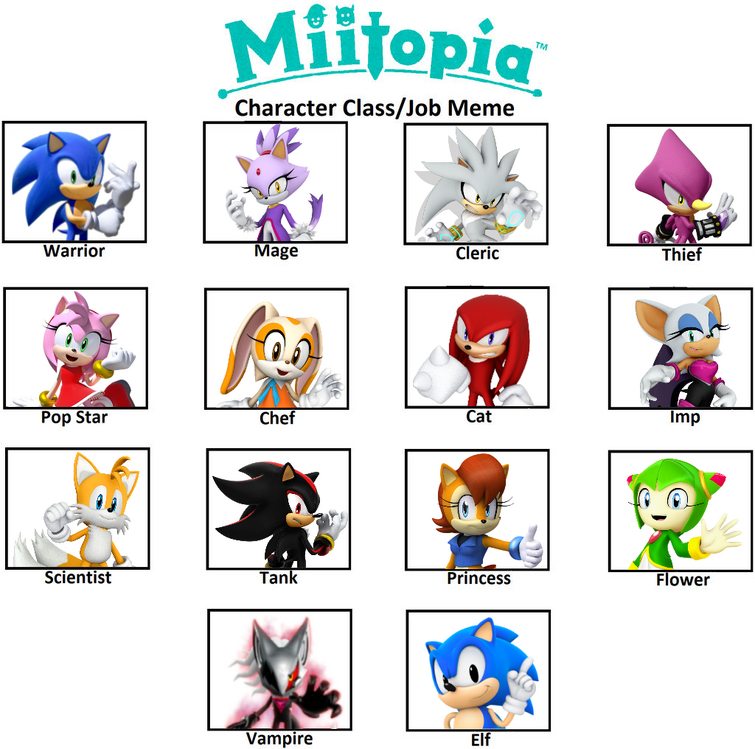 Mine is a Scientist, a Warrior, a Tank, and a Chef

Why is the frying pan green? 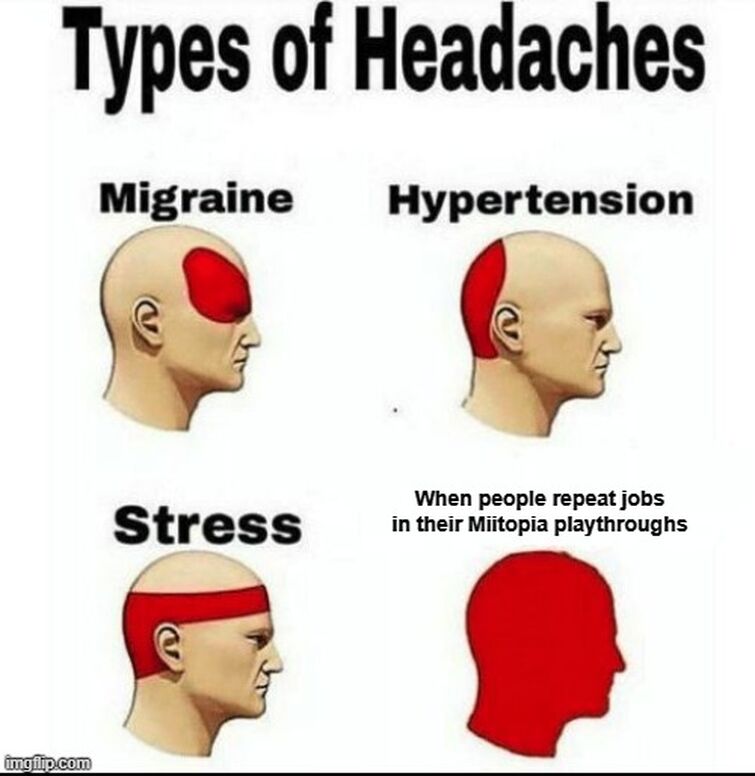 The game gives you 12 jobs for a reason 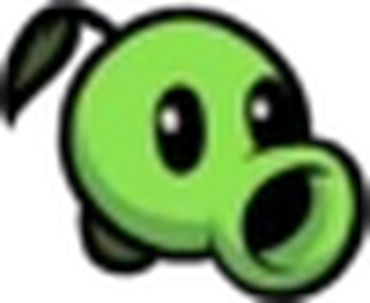 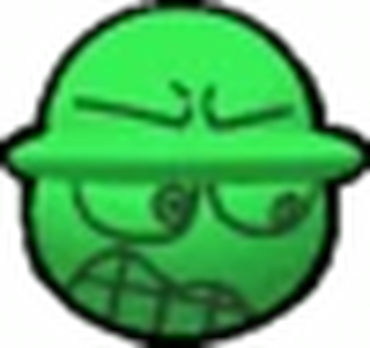 Emphasis on superstition and magic

Direct democracy - everyone makes decisions as a group

Bewitched Valley - small town by the river, home of the Mage Reunknight

Ether Lake - lake in the middle of Witching Woodlands, said to be the most magical in the world

Chloe had always enjoyed peace and quiet and had looked to the Witching Woods for solace and solitude. Little did she know she would meet a jobless girl named Zenithia with whom with she shared the dream of uniting all the jobs. Chloe then joined the Reunknights to do just that! 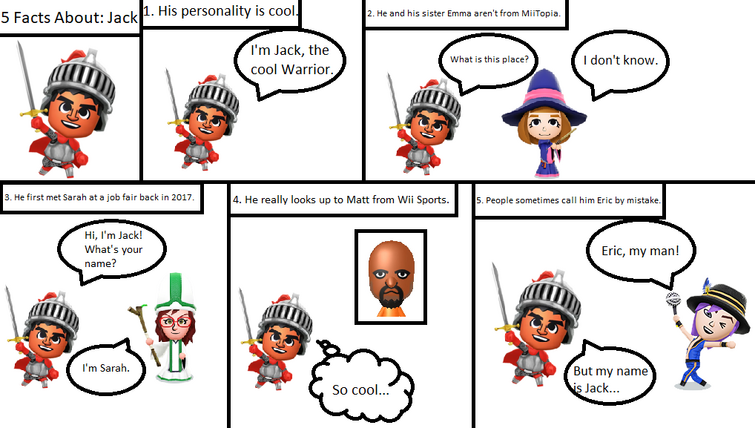 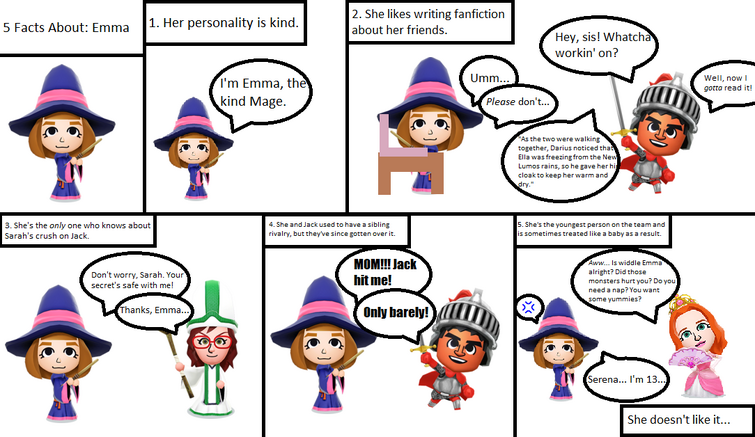 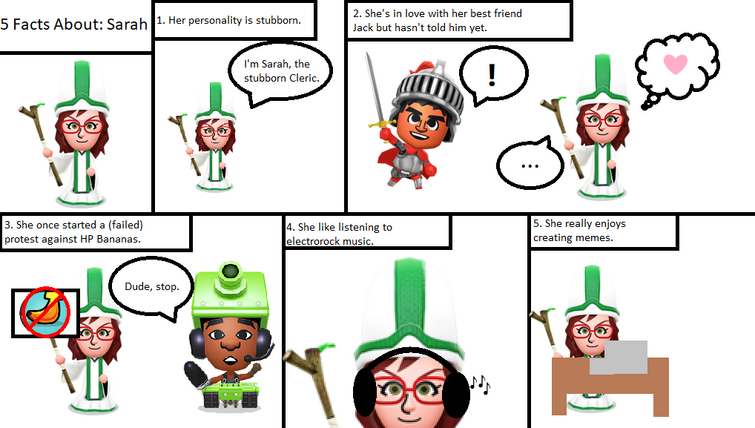 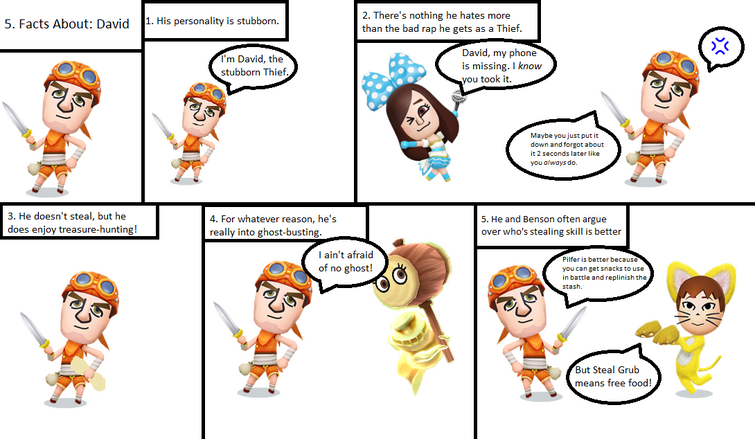 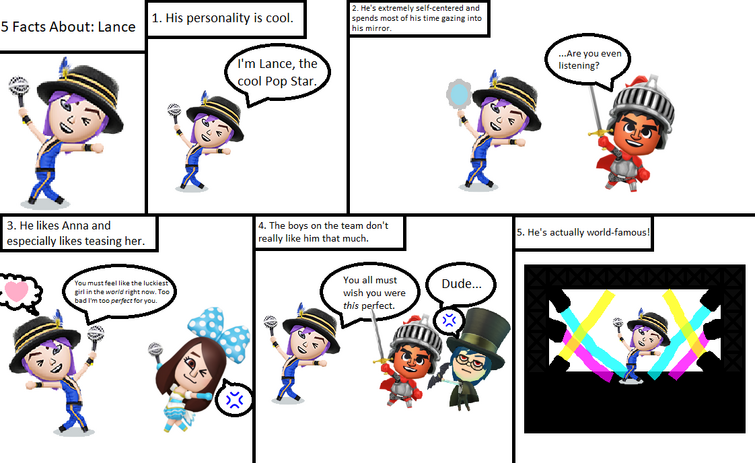 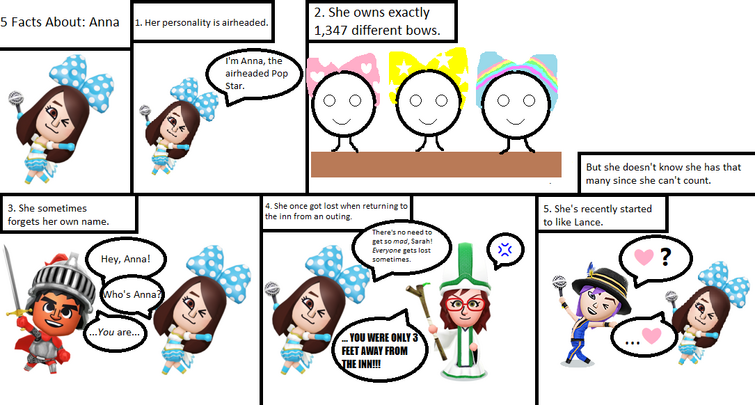 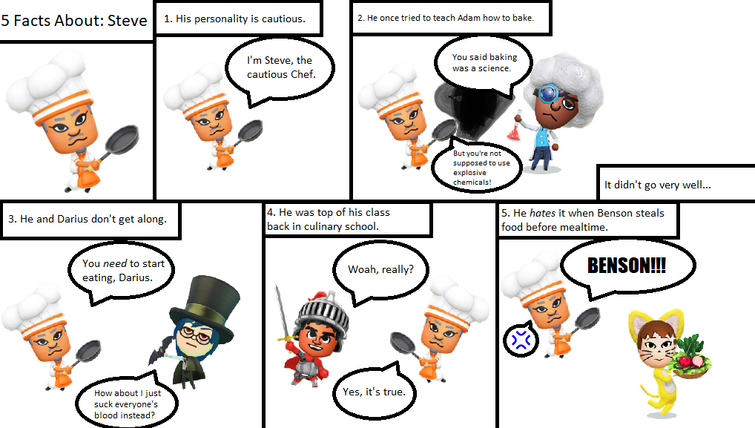 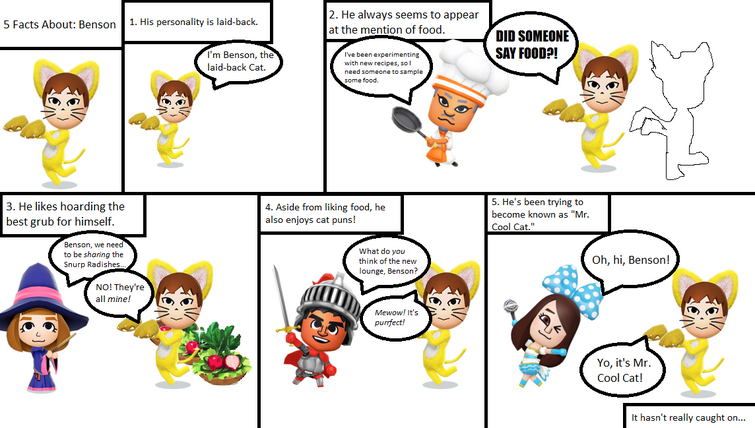 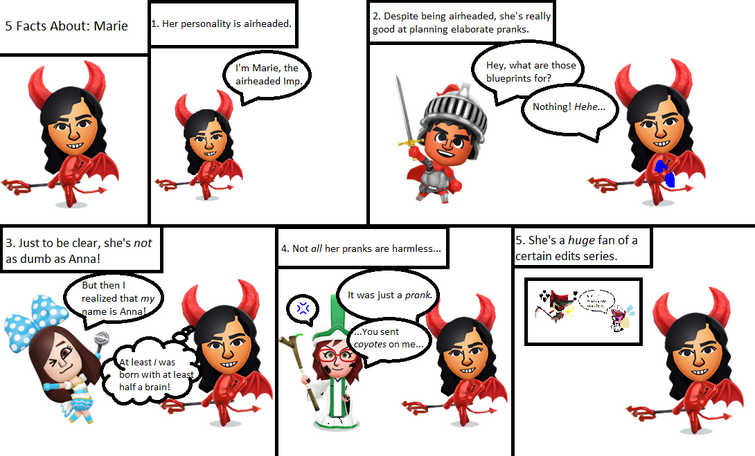 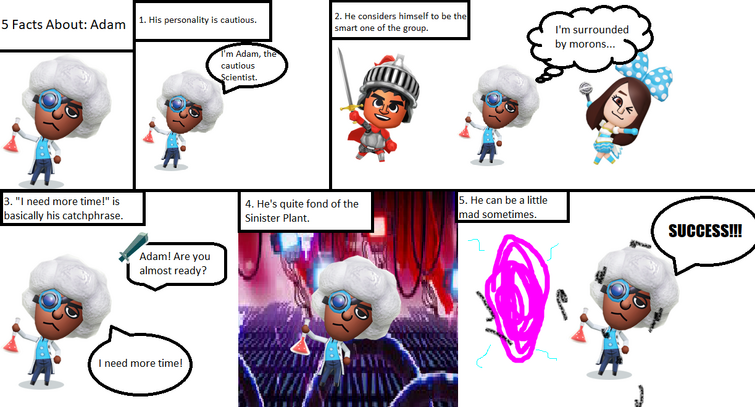 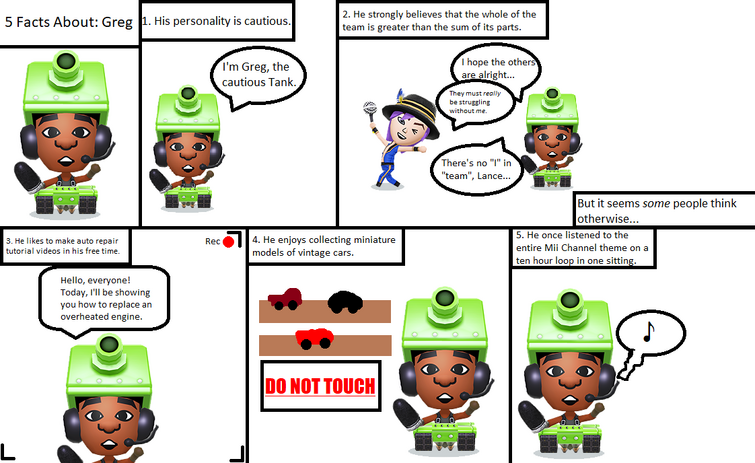 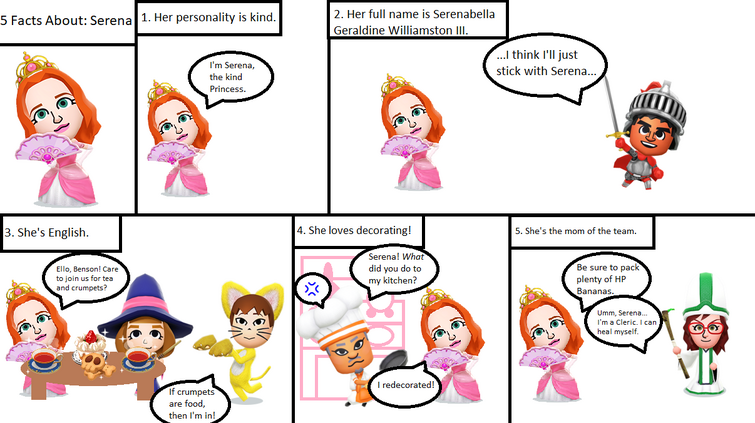 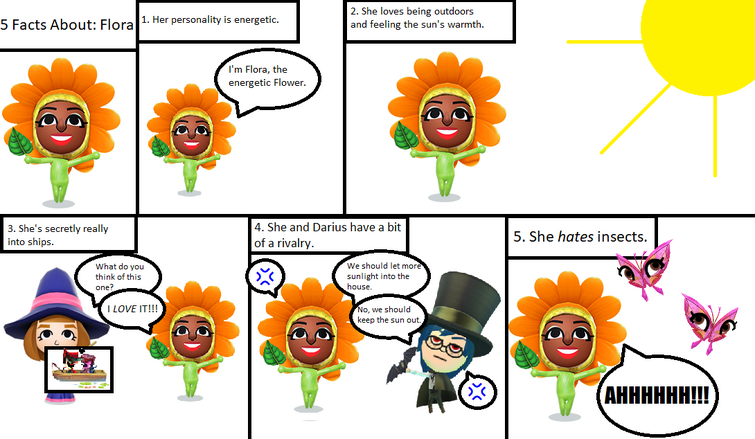 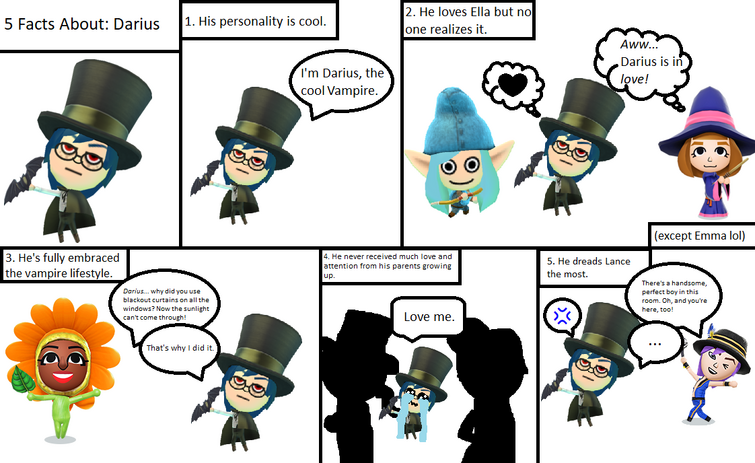 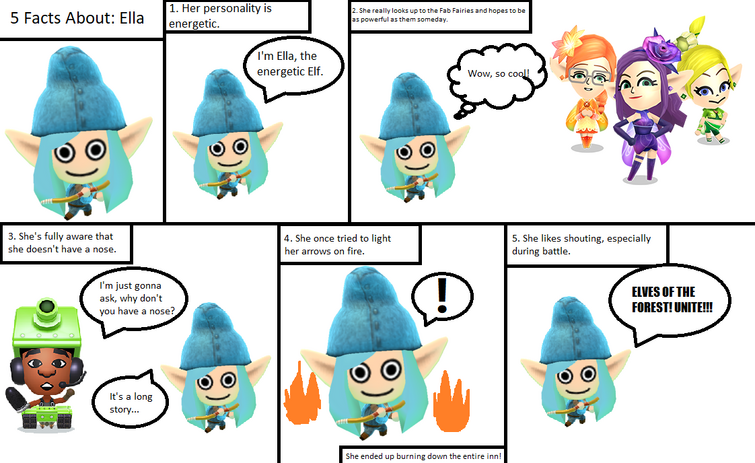 Note: These are all very old.