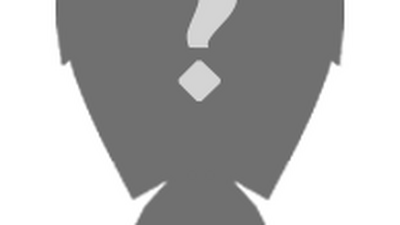 The Hero is the main character in Miitopia, who is created when starting up the game for the first time. The Hero is a Mii character. Their appearance depends on the player of what they will look like. At the start of the game, the hero wears a robe with a small bag before obtaining the amulet... 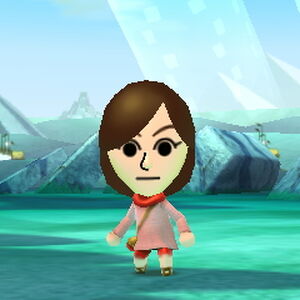 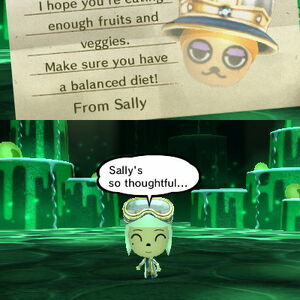 And your Mii acts stupid from very beginning of the game 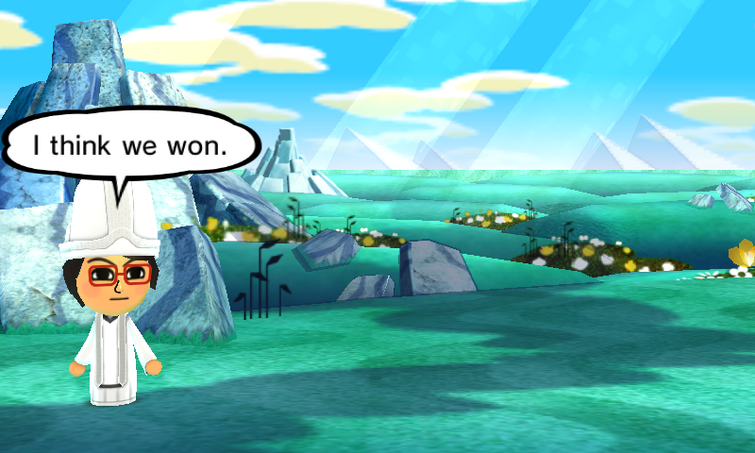 I got bored so here's a theory I made:

So, y'all know when you kill the Dark Sun, it explodes without loosing its face, right? Well, Why doesn't the face separate? Maybe because of the past? If you look at the Darkest Lord (What the Dark Sun is based on), it doesn't loose it's face because that the fact that it was just the Great Sage being possesed. So, what if the Dark Sun was really just a possessed Mii like the Darkest Lord? Or even better, what if it was a Mii? It probably isn't possessed since there's not anything in the post game that has the rightful ability to do that, so it could of possibley been a Mii at one point who was transformed into the Dark Sun due to an incident.

But then, you realize "The Dark Sun only has one eye and no nose," Maybe the rest of it's features were stolen to put on other monsters? And who would these actions belong to? The Darker Lord, of course. So, the Darker Lord could be behind the reason why the Dark Sun exists. Something could of possible happened between them (Maybe the creation of New Lumos was involved too?). If New Lumos was involved, maybe the Mii worked at a medal factory (Which explains how the Dark Sun summons Medals) on an island which would become New Lumos later on. And maybe the Darker Lord cleared the place for New Lumos by destroying the factory and turning the innocent Mii into the Dark Sun by fusing him with the medals made in the factory (And built what is now New Lumos). But why would the Darker Lord do that, then? Maybe he thought it was a way to get rid of the Hero for good?

So then, the Dark Sun would be in a fight with the Hero, and ended up getting killed as a result, despite being a Mii at one point. It didn't say anything about probably because it turned evil once transformed, and completely forgot about the past.

Here's a summarized paragraph of what I just said if you don't understand it that much:

On a small, foggy island, was a factory that made medals. Along with the factory was a lonely Mii who lived on the island, that worked at the place. One night, the Mii woke up to realize the factory was destroyed. As he went outside, he was face to face with the Darker Lord, who threatened the Mii to leave. Refusing to listen to him, the Darker Lord punished him by fusing him with the remaining medals burried in the collapsed building, and wiped away his memory afterwards. To top it off he stole half of his face. The Darker Lord then proceeded to change his personality, changing him as he wanted to. The Darker Lord them built what is now New Lumos. He then left it and the Dark Sun, which was a part of his plan to destroy the hero once and for all.

Anyway, that's all I thought of! Hope you enjoyed! 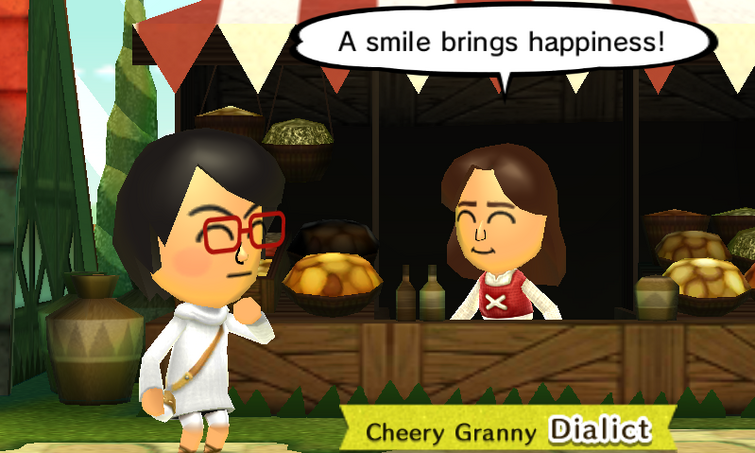 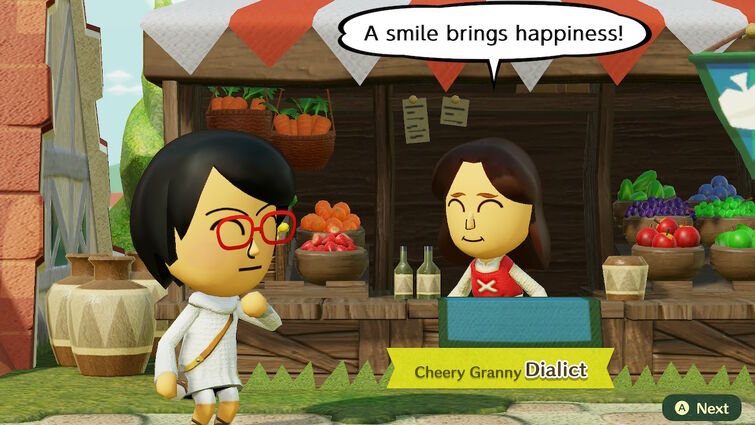 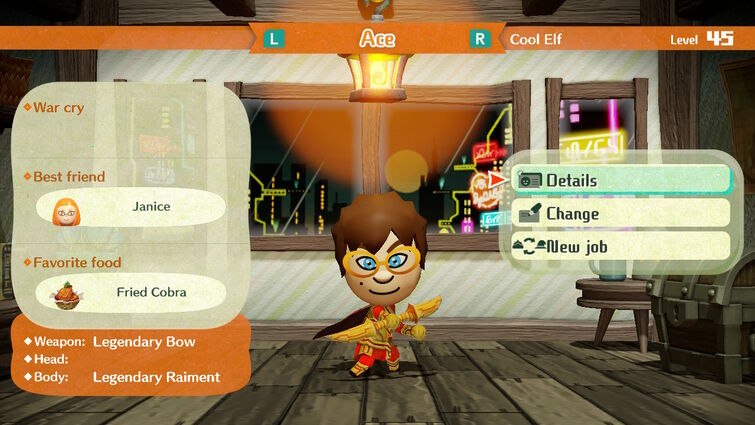 You heard me right. This is my hero. Goes by the name Ace. He normally uses the Warrior job, but switched to the Elf job because people are so obsessed with it. I actually took this screenshot yesterday, but didn’t have the time to post it.

This is actually the oldest Mii character I created on my Nintendo Switch, back in 2017. I saved it to a few of my amiibos, and played as him in games like Mario Kart 8 Deluxe. I wanted to take him on another adventure, because of a sudden feeling. Sorry I had to talk about all this boring, useless stuff...

I kinda wish that there were more falling rock events in the main story, I felt like it helped strengthen the dynamic of my party by forcing certain characters to team up without the protagonist being involved.

The Great Sage didn't have powers? What will happen to the protagonist? How would that affect the story?

The Great Sage was too slow and the protagonist became the new Darker Lord? How would that affect the rest of the story?