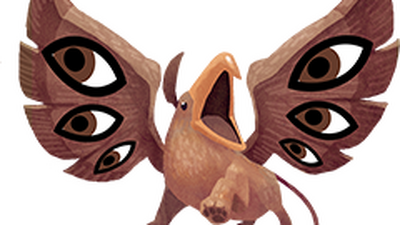 The Griffin (Japanese: グリフォン Gryphon) is a monster that appears in the Arid Frontier as a boss and the western part of Neksdor as a regular monster. It may appear alone, or with another Griffin or monster(s). The Griffin's appearance is based on the legendary creature of the same name, with the... 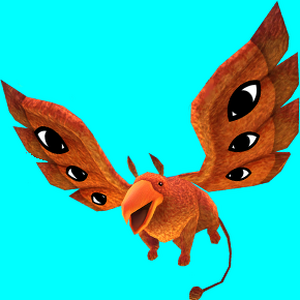 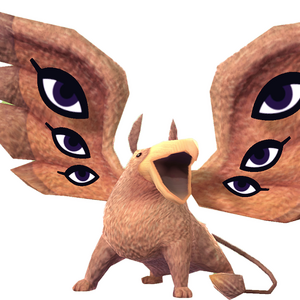 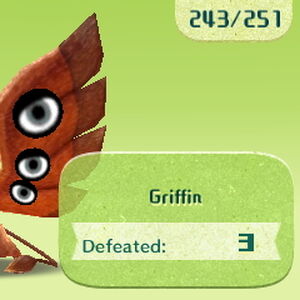 Habitat: Native to Nekdor and their subspecies have to live in more harsh environments such as Karkaton, and Tschilly Peaks.

Diet: In Hot Habitats they eat a diet of scorpions, evil moles, and jade butterflies. In volcanic habitats, skulletons, owlets, and the occasional mage goblin. in colder ones they eat brave moles, and ice maidens.

Predators: Griffins aren't usual prey for most, minus Cerberus the only things strong enough that lives in the Griffins habitat, and mice that prey on chick's and eggs.

Competition: Griffins have to compete with many species for resources including mice, Imps, and Wizened Owls.

Mating Habits: Griffins will fan their wings and produce earsplitting calls to female Griffins. If another griffin responds, it is either a rival male Griffin saying back off, back off, or a female griffin willing to mate. When controlled by the Darklord male griffins will actually display their cryterror abilities to increase the chances of winning over a female.

And that's all for today! Next time I will be doing moles!

By bonding My Pop-star (Octodad) and Mage (Gobo) To a level 20 relationship!

That the switch griffin is impossible without cheating. Is there anyway to beat it without grinding?

I've played through Miitopia MANY times and what I learned so far is that 1 Griffin is fought as a boss at Arid Frontier in Greenhorn and 2 at a time are fought in Neksdor if you take the Risky short cut path. The only other time it appears is in Karkaton in a cutscene.

But on the Switch, I noticed it appears with Cacti Stack which seems to be new. 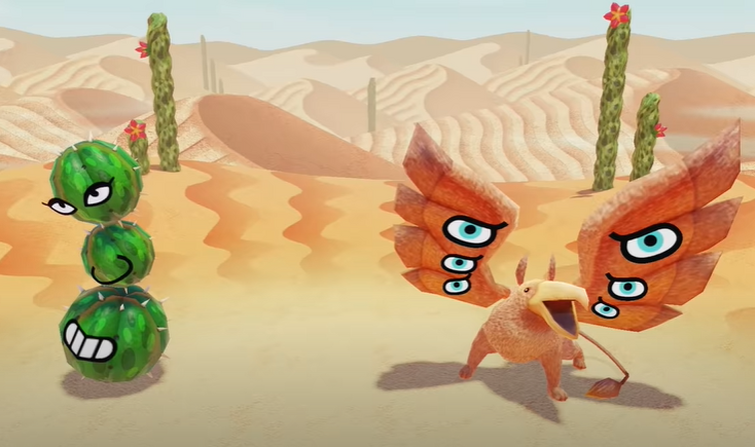 I wonder what this could mean? Maybe this is the new version of the Risky short cut fight? 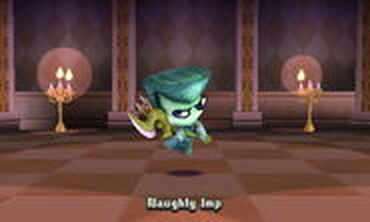 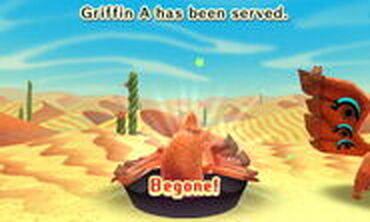 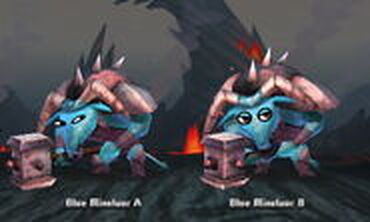 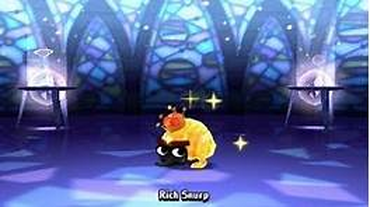 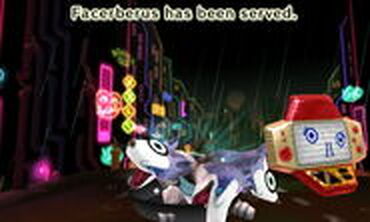 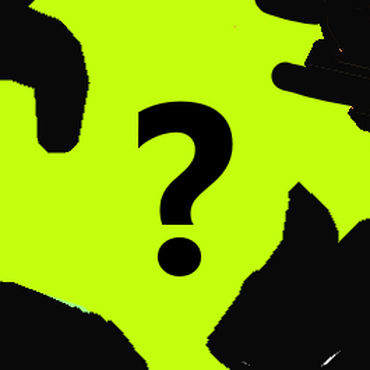 So, whenever the Dark Lord puts facial parts on monsters, they become hostile. Most are his minions, however some were so powerful they revolted against him (as the Darker Lord) so he abandoned them in New Lumos. The point is, not all monsters were CREATED by the Dark Lord completely, such as the Rock Moths and Griffins, which are both seen in a docile state when not influenced by the Dark Lord's magic. They presumably were/are normal creatures in Miitopia before the Dark Lord attacked. Even Dominic is completely normal after you free him, and is OBVIOUSLY not one of the Dark Lord's original creations. However, in Karkaton, the Great Sage says something along the lines of "The Dark Lord makes many monsters, but those monsters are just weak creatrures. They're incomplete." and THEN mentions how he uses the faces to make up for that. This means that there are monsters the Dark Lord creates HIMSELF and THEN adds facial parts to. While not confirmed, I believe that the imps are some of the Dark Lord's original creations, given their resemblance to him and their association with dark magic, plus the fact that without facial parts have a blank slate where a face SHOULD go. I believe the same about the demons as well. Many of the others are up for debate though. Did he create the goblins? The banshees? What monsters do YOU think the Dark Lord created, and which ones he simply hijacked and turned evil?