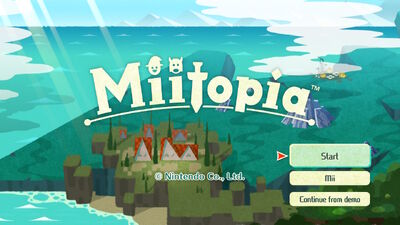 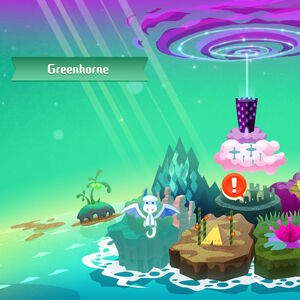 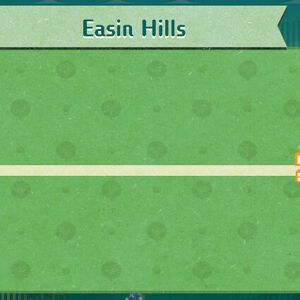 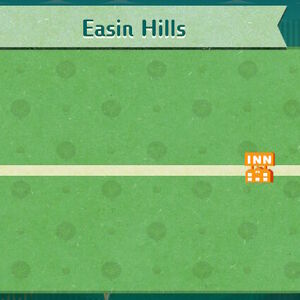 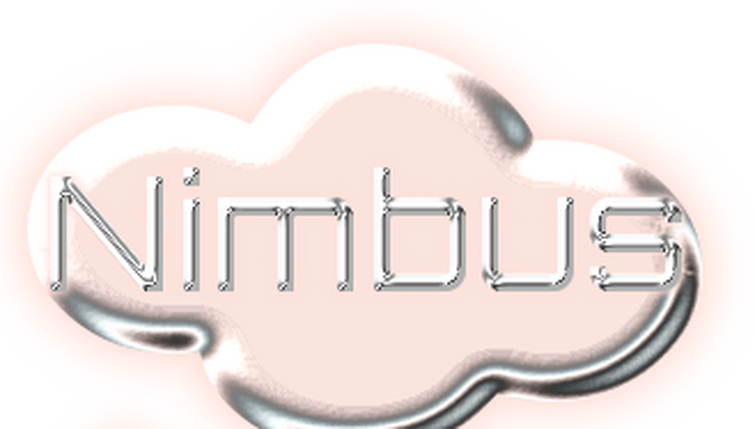 What do you think? Did I do a good job?

Bonus: Which is your favorite and why? (Worth 5 extra points)

Greenhorne - literally every world 1 ever

Realm of the Fey - fairy land

Nimbus - dystopia in the clouds

The Sky Scraper - space on earth

2: Jesse the energetic thief/ @Why are you love me and pages

All roles are filled

I will like to see a pic of your mii, your mii’s personality and job.

You can give your access code instead but I prefer pics.

If your name is above and you want something to change please tell me!

Gameplay is going to be showed via pics.

Please send me pics of your mii!

Thanks, Moonlight(I’m new to this wiki)

So we have to use the charm to get a class, right? Then how come so many travellers had a class? There's only one charm present in the game with the ability to give us classes. They couldn't have got it before us, because the worried mother had the charm by the time we got it.

GreenhornePop Star
MY NEW OTP!!!
I ship it!
Eh, I've seen worse.
Nah
bruh
You have cursed this fandom.

Meanwhile, in the town of Greenhorne...

*Derick and Sofia begin shouting "No, I love you more!" back and forth.*

Me: *watching from a distance* "What goes on in these towns when we're not there?"

The flower is a cheery granny 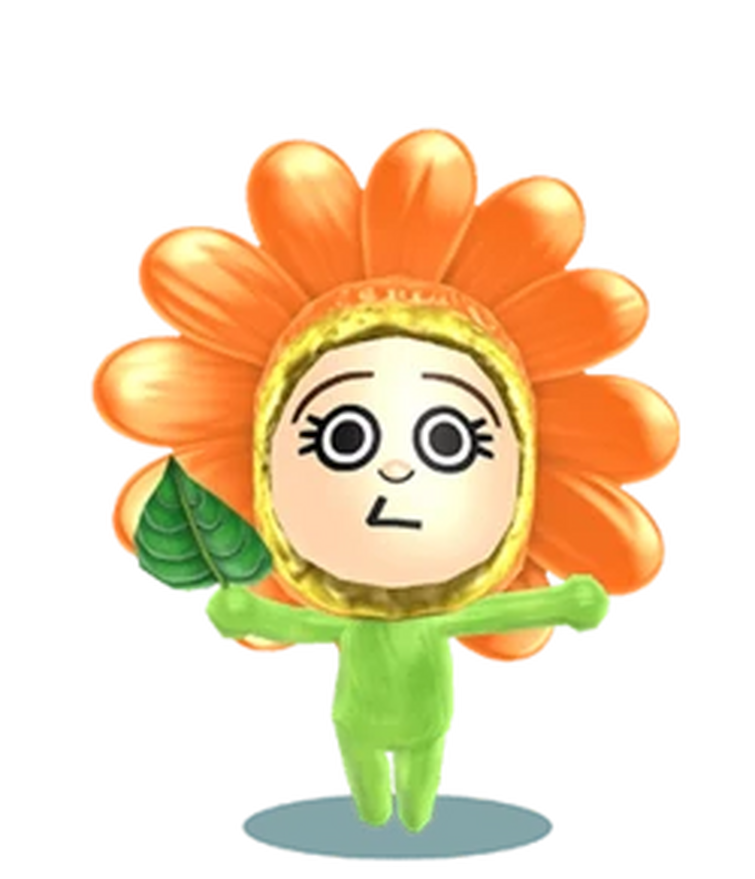 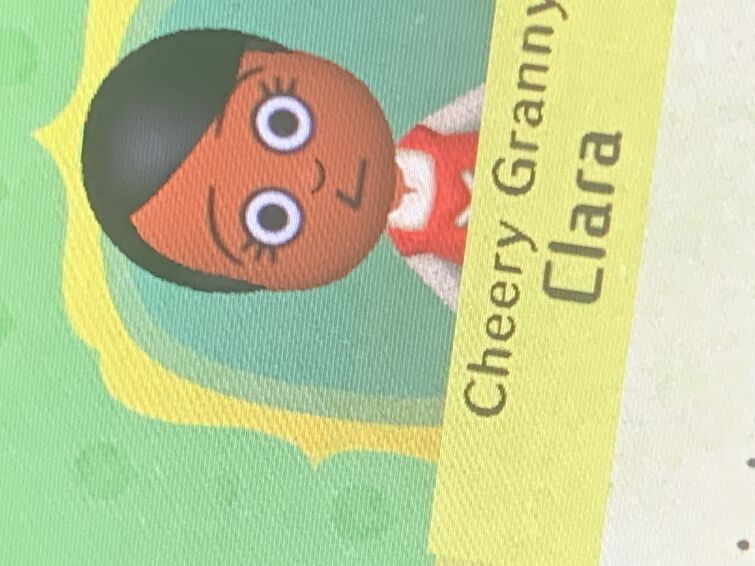 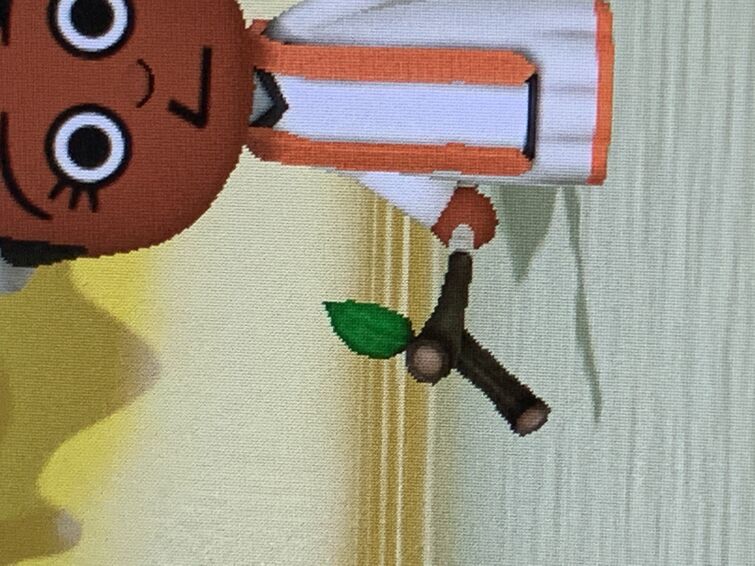 She’s a Claric instead of cleric lol

Me: I just swallow them whole 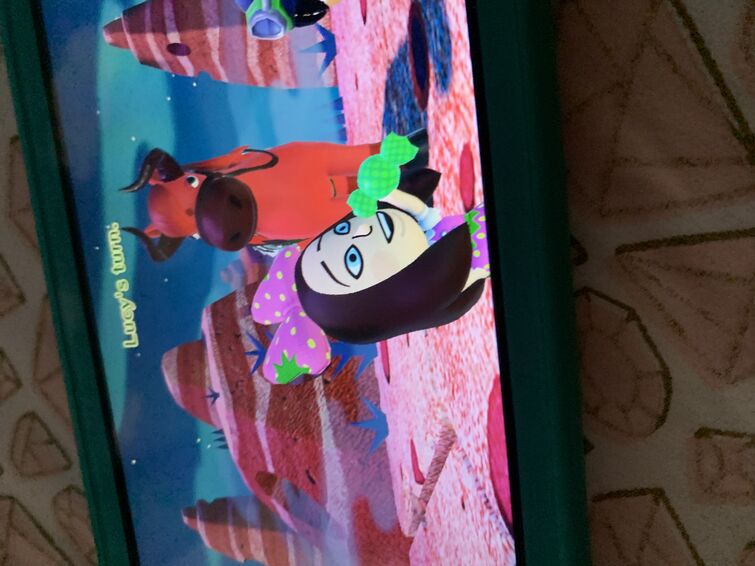 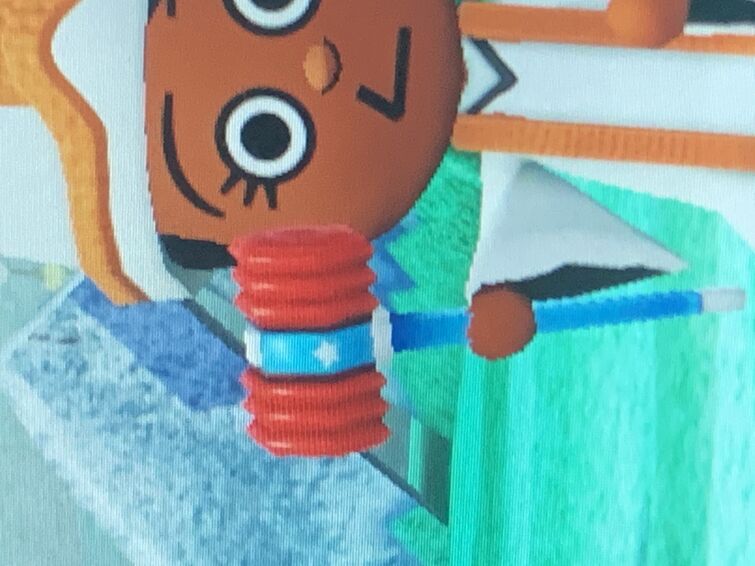 When the ex-dark lord is by your side, does he do more damage when he’s fighting monsters in greenhorne? Like does he do 9 or som when he’s up against something with really low defense or try it against a fiend

I hate those things, they come with an entire gang, kills a Mii if the Mii is slow enough that he/she can't heal/attack. However how its health is very low soo it's not that bad,

The reason I couldn't defeat Rocky Boss, in every turn they healed like, 10 HP, while Rock was attacking everyone in a single turn, and if they didn't healed that much I could've won on the first battle.

Literally Rocky but worse, instead of doing low damage, it does highly,high health, speed and everything. And its allies.. Those Mushrooms have good health/attack, plus the laughing status effect.. ALMOST made me lose, almost, but I wish I could attack more even after defeating them, cuz my anger of killing my best friend Pop Star in a single turn was so much.

It even disgusts to say its name, like, they have NO PERMISSION to be that strong, like you tought GreenHorne was easy? And then throws in your face things that does drains half of your health. and Cry, it has like 1% of hitting the enemy?? Since most of the time I miss

I hate those spite attack, it made my Pop Star and Chef get hated by everyone, and plus I almost lost the battles cuz THE CRANKY-IED MIIS WILL NEVER STOP INTERRUPING YOUR ATTACK, Its just awful like banshees, but it destroys friendship, yay..?

YES, I made a 0,5 cuz It deserves the gold of being the worst enemy, I'll give reasons..

Anyhoo. That's my tierlist, and feel my anger by writing non-stoppable hate trough Internet. Have a nice day! :D