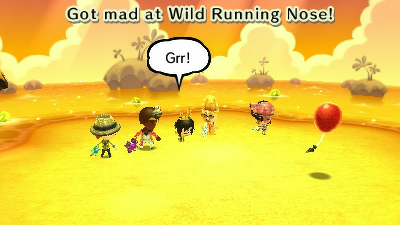 This article is about actual bugs in the game. For the Scientist's attack, see Scientist. Glitches are programming errors in a game that cause unintended effects. Even modern games can have lots of bugs, including Miitopia. Some glitches were not fixed in the Nintendo Switch port. If a Mii's... 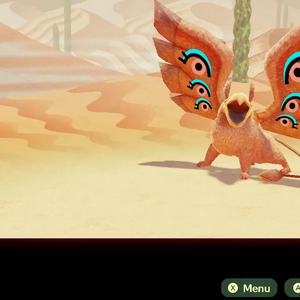 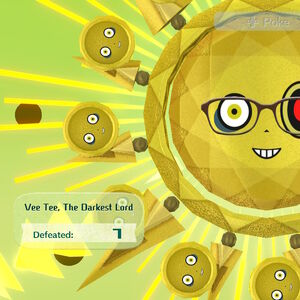 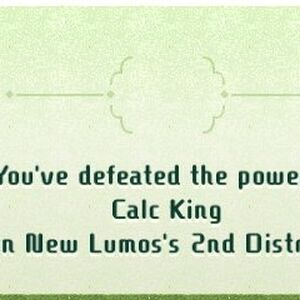 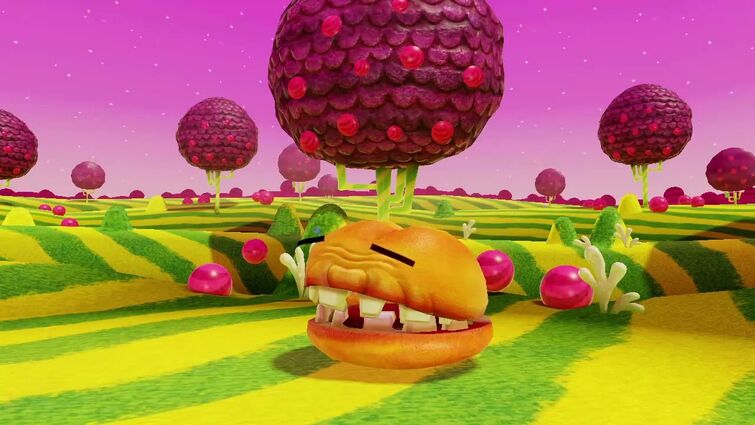 I was spamming the Y button after the Hamburger was defeated, but then…

Pillow Cat recently got sick ;( and the horse was thinking of her. I put her in the room and… 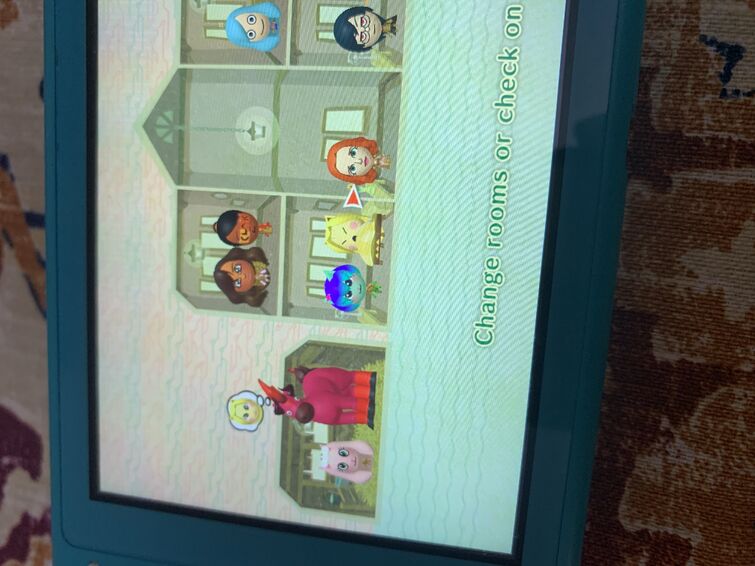 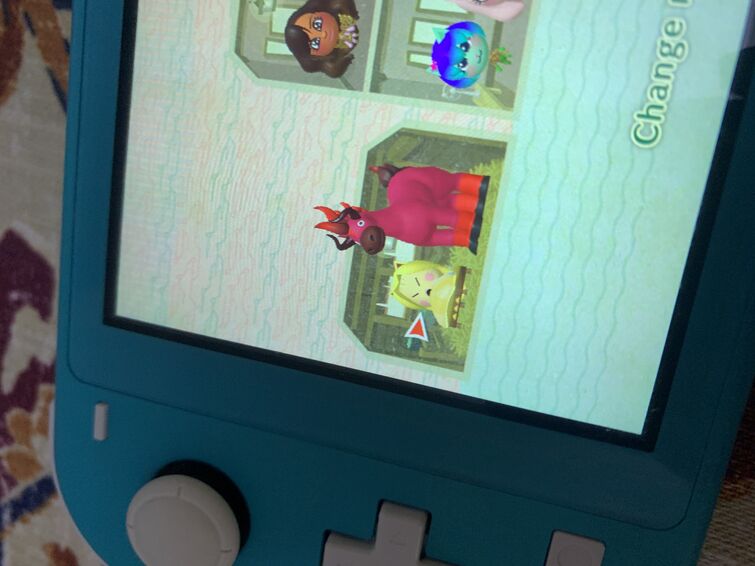 When I pick her up, the horse would still think of her… help

I do not have a picture (sorry)

My sister was playing Miitopia in the Fey Land, (In the bigg forest, where you find the eldest fab fairy) and there was the sign thing and it said "Gold or Snacks". She chose the gold path and she battled a gold snurp. Not like on the map, but instead like a random encounter. Is this because the sign said "Gold"? I have never seen a gold snurp as a random encounter, so I just wanted to make sure if this was normal or not.

So I was fighting a Tasty Snurp in Realm of the Fey, and dealt 61 damage to it via explosion, however the Tasty Snurp stayed alive despite only having 60 HP. How could this be? 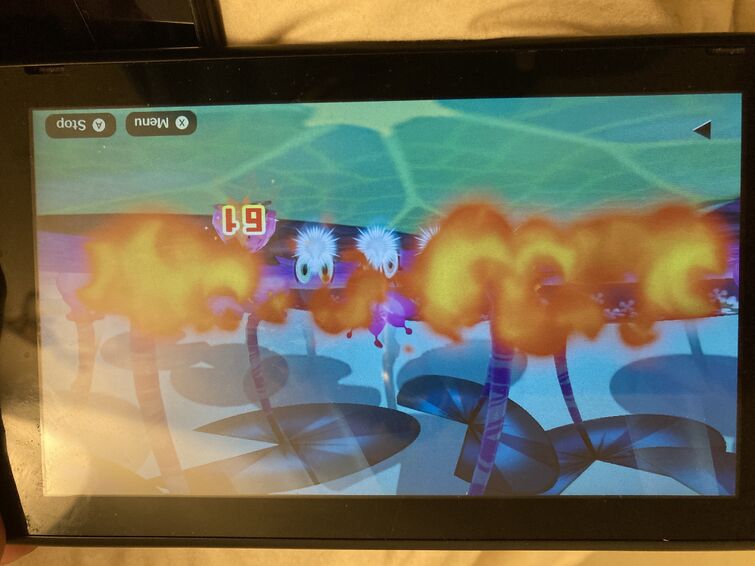 So, I pressed the X button to go to the menu right before Mercat had her turn, and she used glitch but the Audio would glitch out. I’ll be posting the video to YouTube 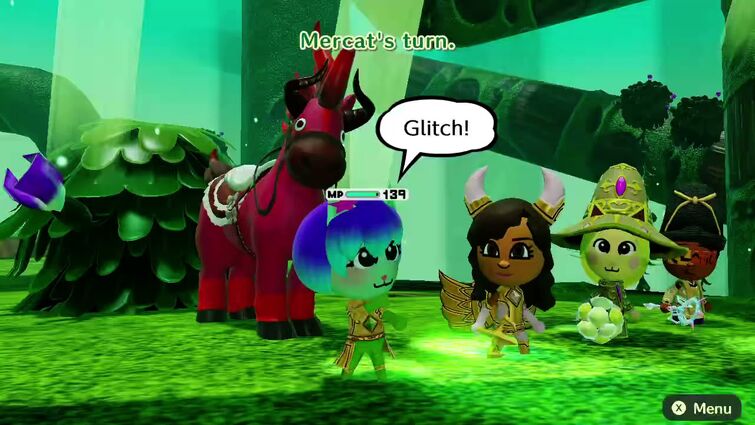 Miitopia Glitch (like, a bug, but also the scientist attack)YouTube

If a tank traveler has a wig and uses human cannonball, they won’t have their tank hat and the Mii they’re shooting (in this case Claric) will just be a floating head. 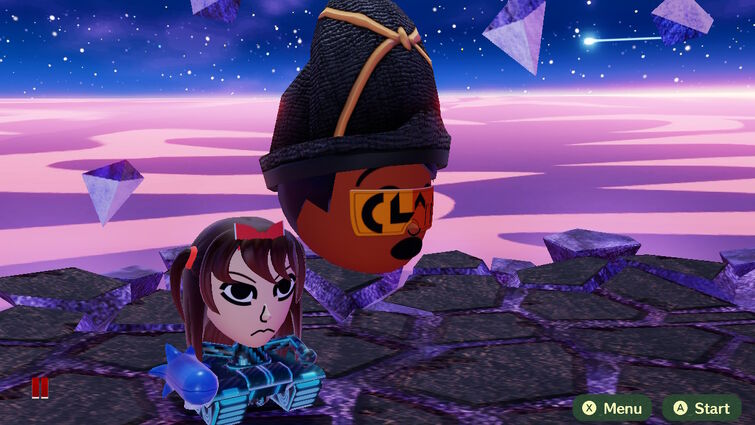 I have a tank, King Tut, and he wears a wig, but in battle he doesn’t. Somehow this Mii doesn’t have her tank hat on. 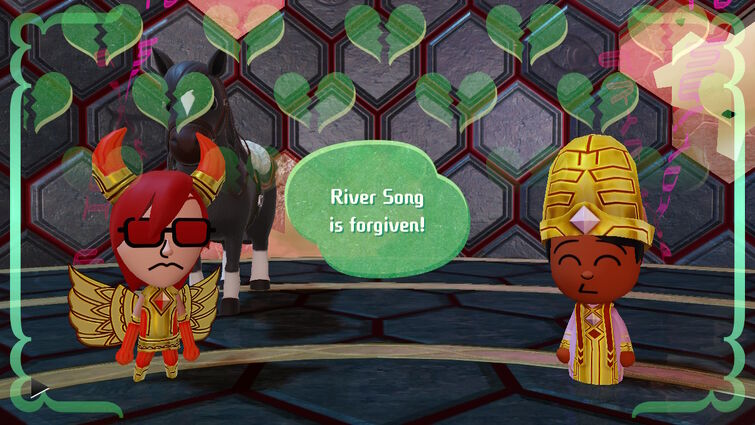 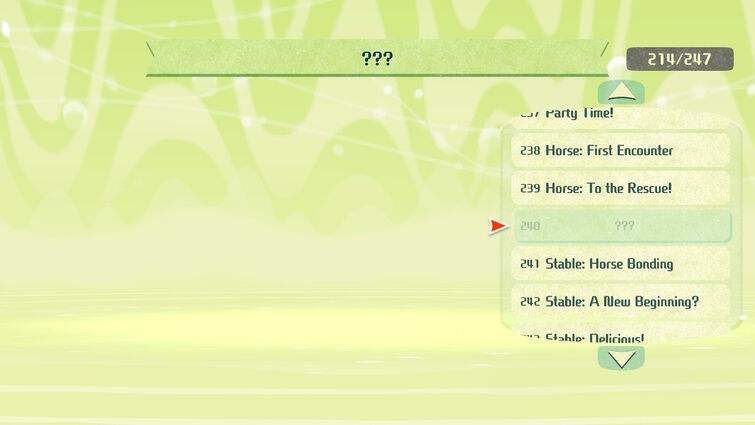 This is where the 'Horse: Dissapointment' belongs right? Just figured out that it only plays during the Horse encounter cutscene and uh...... somehow happened to missing.

Is there a way to fix this? 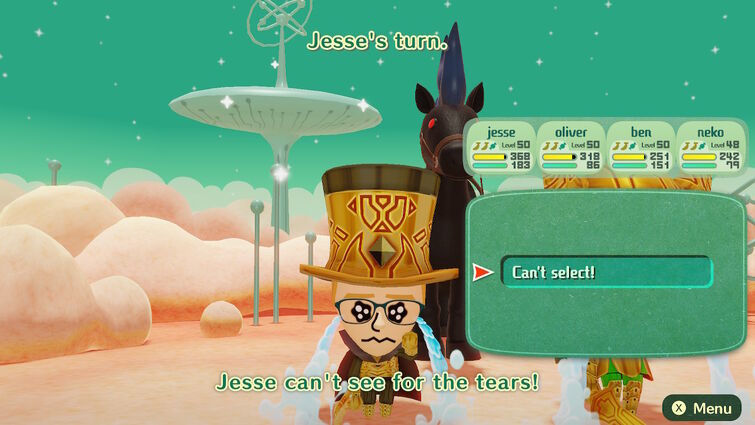 I was doing a Quizmaster quiz (it was Who Am I?), but it just played the waiting music and never started. (I wasn't holding Y, but I was holding B). For details, it was from the Traveler's Hub and in Neksdor.

It worked when I left the game and came back in.

So this time, I was organising my team to do the Darker Lord boss fight to get the two cutscenes without the horse, and while selecting the team, this happened... 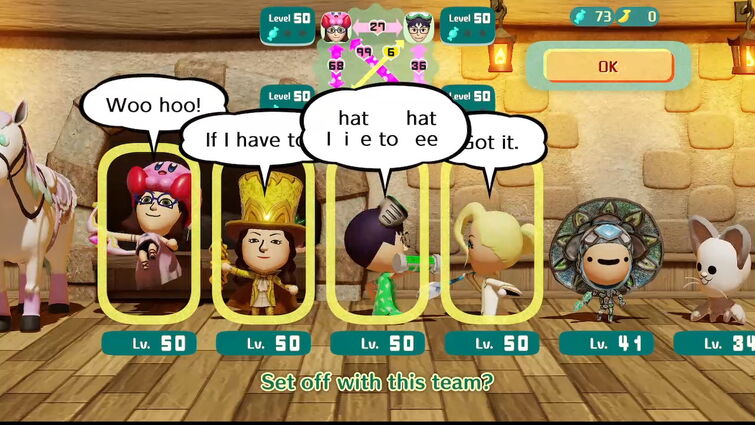 See the text that's glitched? That's supposed to say 'That's what I like to see', but it instead says 'hat hat l i e to ee' for some reason...

If it makes any difference, I deselected all the Miis (and the horse) from the original party, and selected those four Miis rather quickly, as seen from what the Miis say.

Also, I've never experienced this in the 3DS version

So I was playing Miitopia on the Switch today, doing some Travelers Hub quests, and then suddenly... This happened... 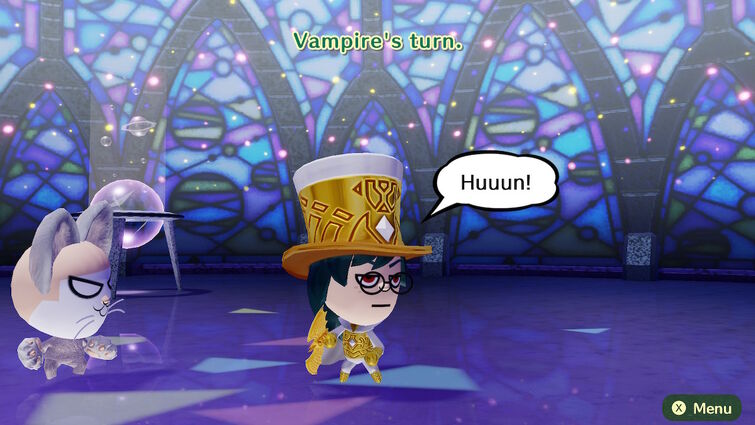 See, the Cat on the left usually looks like this: 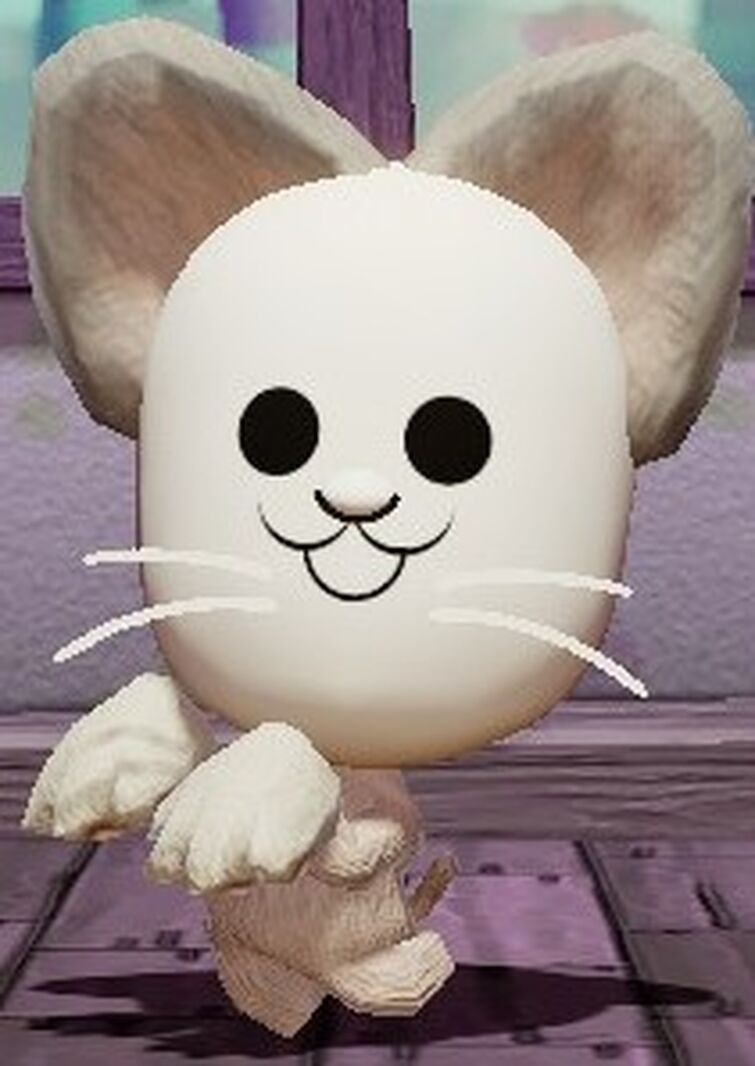 But for some reason, when the Vampire that was travelling with me used Bite on him, most of his foundation and his nose colour dissapeared.

It was... Incredibly strange, to say the least, and it's the first time I've seen it happen since Battle Cat is currently the only member of my team to have foundation and a nose colour. 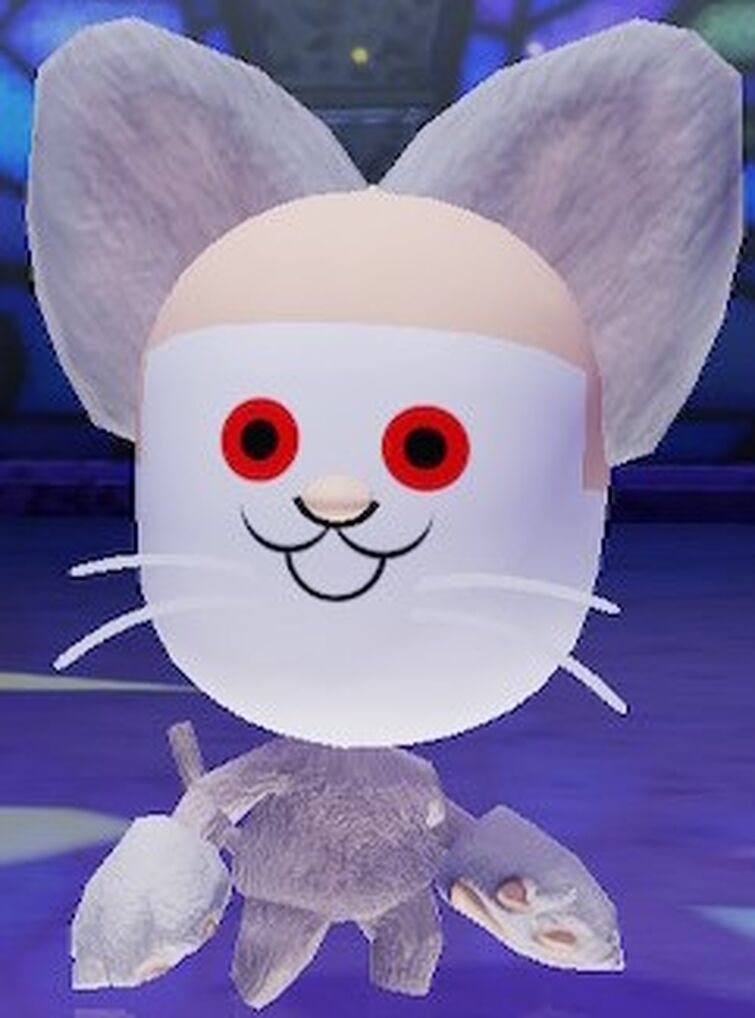 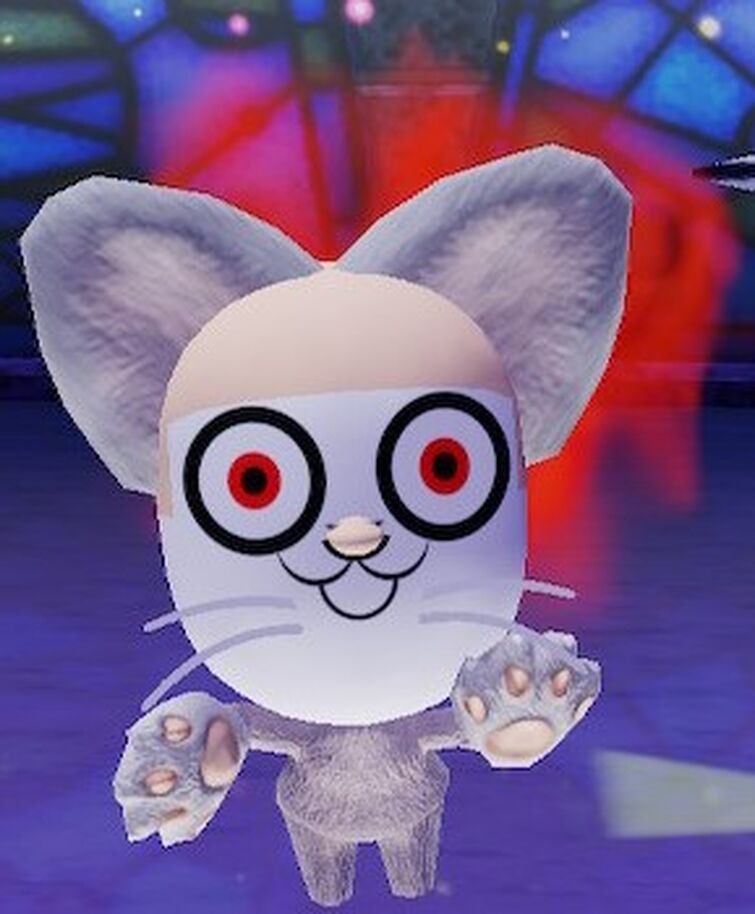 Get 2 energetic popstars to set out.

Use way out of tune.

The other popstar is likely to use encore.

Use encore on the other popstar and if they do it to you it will work again.

You won’t run out of mp because of cheer on energetic.

I got the demo and i made it to the castle and got let through, but the demo crashed and wouldnt let me play so now i cant even load my progress to the full game when i get it :(

On the 'Glitch' page, there's the part underneath the Invisible Map Glitch that reads:

"This graphical glitch causes certain path lines between certain map nodes to not be drawn by the game despite the nodes being accessible. The leader Mii, however, can still walk on the "missing" paths as normal, much like the proper hidden paths on Karkaton Peak and Otherworld. It is currently unknown what caused this glitch, and whether this also applies to the digital version, non-US regions, and other maps outside Neksdor, where this glitch was first found. Resetting or choosing to save and quit fixes this problem."

I'm from the UK, therefore I use PAL, and I have also experienced that glitch, so I want to remove that part of the paragraph.

However, I have no way to prove it, so can I do that?

I was messing with the Highlight Glitch on the map screen, and I decided to save and quit to see what happened. The 2nd half of the highlight started to play, and then the face saved music went over to the menu screen. Another odd thing is that the Miis on the logo were moving incredibly fast.

I discovered this over a year ago and it's not documented on the wiki yet. 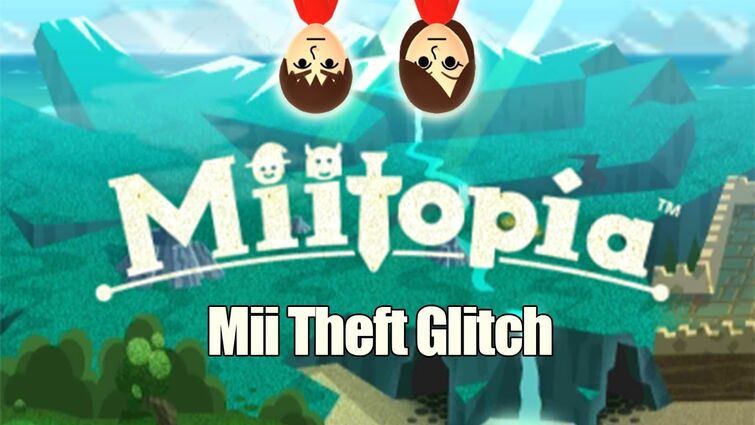