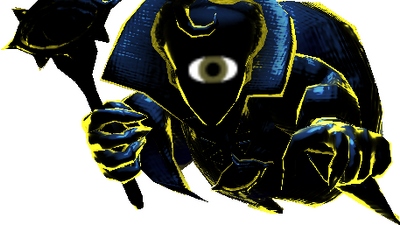 The Evil Sage (Japanese: 黒の大賢者 Kuro no Dai-kenja; Black Great Sage) is the boss of New Lumos's 7th District and on floor seven of the Tower of Dread. It fights similarly to the Right Hand of the Darker Lord. The Medal "Not so wise after all" is gained by defeating it. It can also be fought daily... 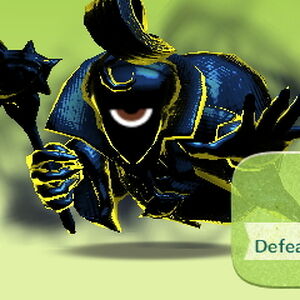 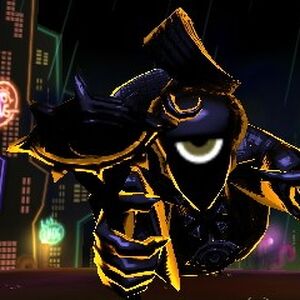 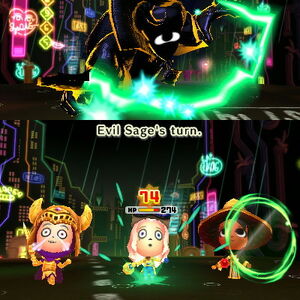 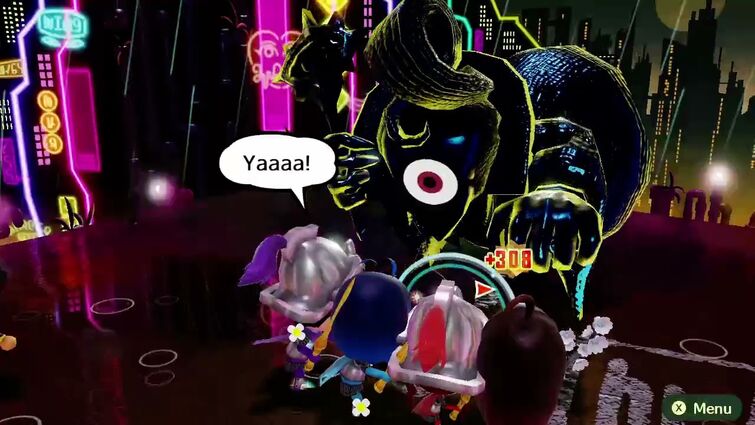 Level 1 party vs evil sage fail, like about 2-3k hps left from victory and rng wasn’t on my side :(

I wanted to attempt the evil sage boss with level 1 miis, what traveler would you guys recommend?

Beat the Red Dragon boss in the Sinister Plant

Beat the dark King and Queen in district 6

Beat the Replica Dark Lord and gained the elf charm

battled the Evil Sage and lost because my team every time they got hit the where like I need a banana and I will waste my turn, Yay!

P.S the banana hunt path in the Otherworld has a lot of bananas great place to hp banana farm 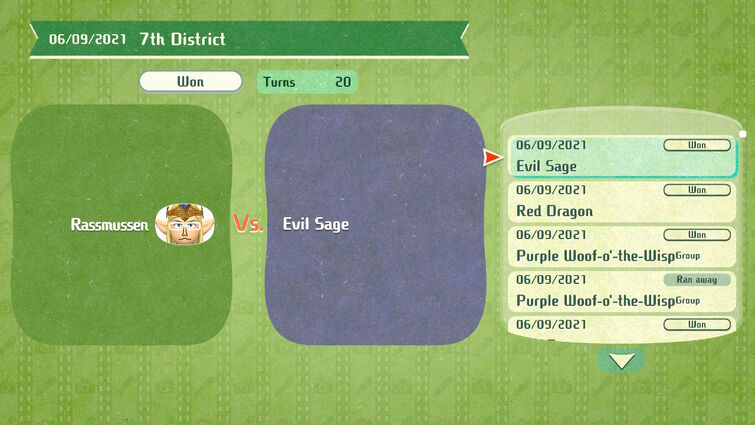 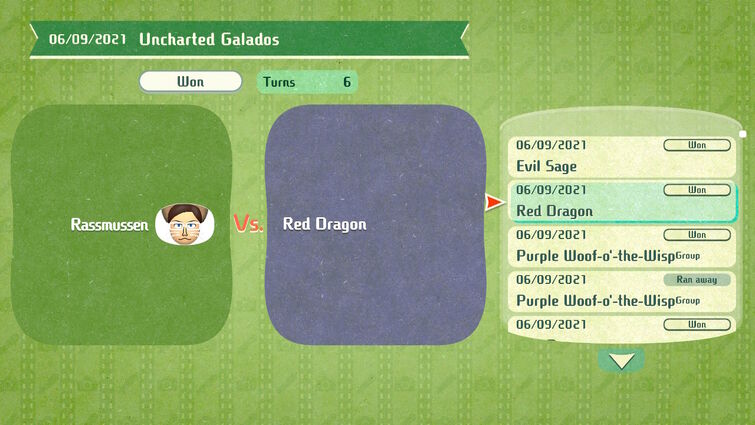 ElfEvil Sage
MY NEW OTP!!!
I guess so.
But they're, flying demons.
Dark Queen won't be happy.
Nah...
OH NO 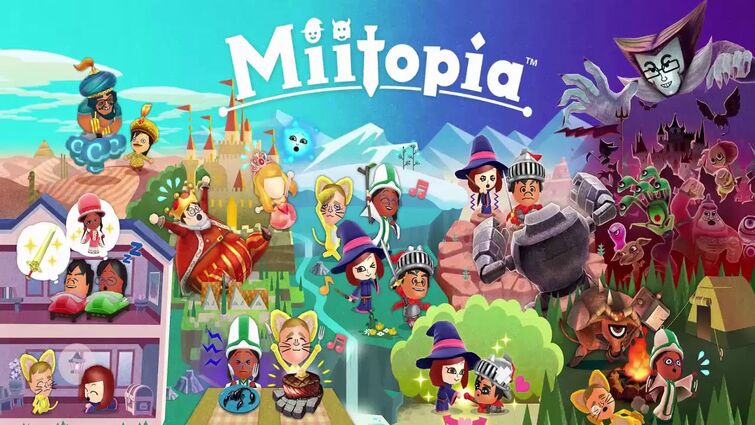 So I was fighting the Evil Sage in the Tower of Dread, and had 2 teammates left, but after the Evil Sage locked on to us, I forgot to shield my teammates! He used Tower of Flame and we both died. I’m pretty sure that if I had shielded my teammates, we would have beat the Sage, then the Dark Sun and the Tower altogether!

So one day I decided to fight the final boss again because why not, and, to my surprise, my party killed him in one turn! I’ve decided to start a project to speedkill all the bosses in the game!

You cannot attempt the following bosses, since I’ve already killed them in one turn in the past.

"Great Sage", The Darkest Lord (And his hands)

Butterfly "Scaredy Cat" (Post game, you may attempt the main story one)

I may have killed the Evil Sage in 1 turn, but I’ll say two since it was ages ago,

Speedkills you may try, and my current record

4 Terror Fiends (I’ve never seen that many at once)

Any Boss in the main story but the final boss

You need to lower the record as much as possible. Video footage is recommended, but not required.

Tip: 4 Warriors/Cats with max relationships for max DPS, use 4 Hyper Sprinkles at the start; if after the bosses turn Miis have status effects you cannot cure, reset the console (Make sure to save first!) and try again.