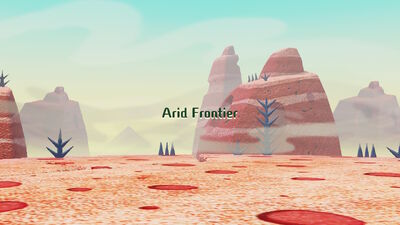 Arid Frontier (Japanese: 国境の山 Kokkyou no Yama; Mountain in Frontier) is an area in Greenhorne. As its name suggests, it's a dry mountainous region that marks the transition between Greenhorne and Neksdor. The Prince from a Nearby Land once showed up in this area, waiting for you to escort him to... 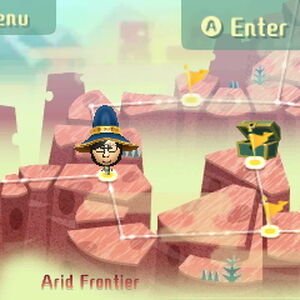 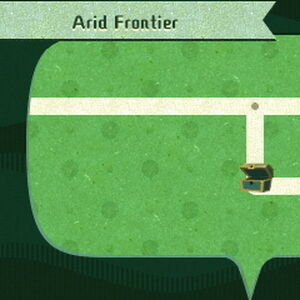 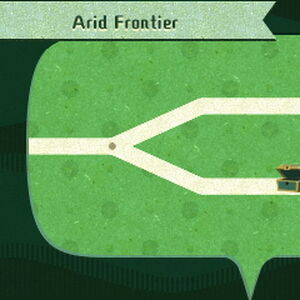 Anyone noticed if "Lend a Hand" activates before a princess uses Regal Dance, their expression doesn't change like it usually does?

Again, this is a small thing I noticed. 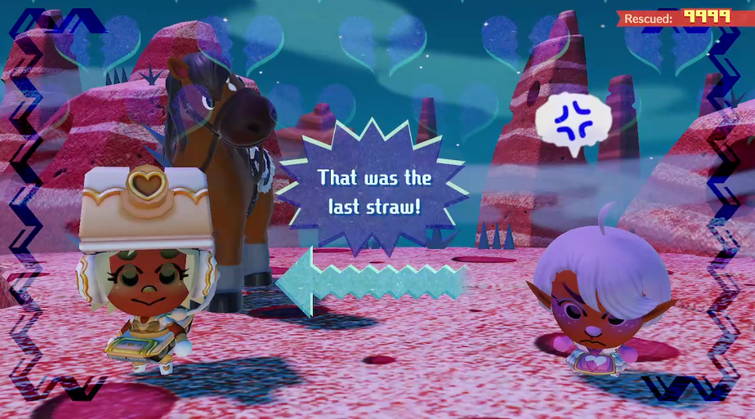 (No, they're not siblings. A bit hard to explain due to lore.)

Habitat: Native to Nekdor and their subspecies have to live in more harsh environments such as Karkaton, and Tschilly Peaks.

Diet: In Hot Habitats they eat a diet of scorpions, evil moles, and jade butterflies. In volcanic habitats, skulletons, owlets, and the occasional mage goblin. in colder ones they eat brave moles, and ice maidens.

Predators: Griffins aren't usual prey for most, minus Cerberus the only things strong enough that lives in the Griffins habitat, and mice that prey on chick's and eggs.

Competition: Griffins have to compete with many species for resources including mice, Imps, and Wizened Owls.

Mating Habits: Griffins will fan their wings and produce earsplitting calls to female Griffins. If another griffin responds, it is either a rival male Griffin saying back off, back off, or a female griffin willing to mate. When controlled by the Darklord male griffins will actually display their cryterror abilities to increase the chances of winning over a female.

And that's all for today! Next time I will be doing moles!

What do you think? I didn't forget any, did I?