Btw i can't edit it because i don't know how to add a thumbnail :( 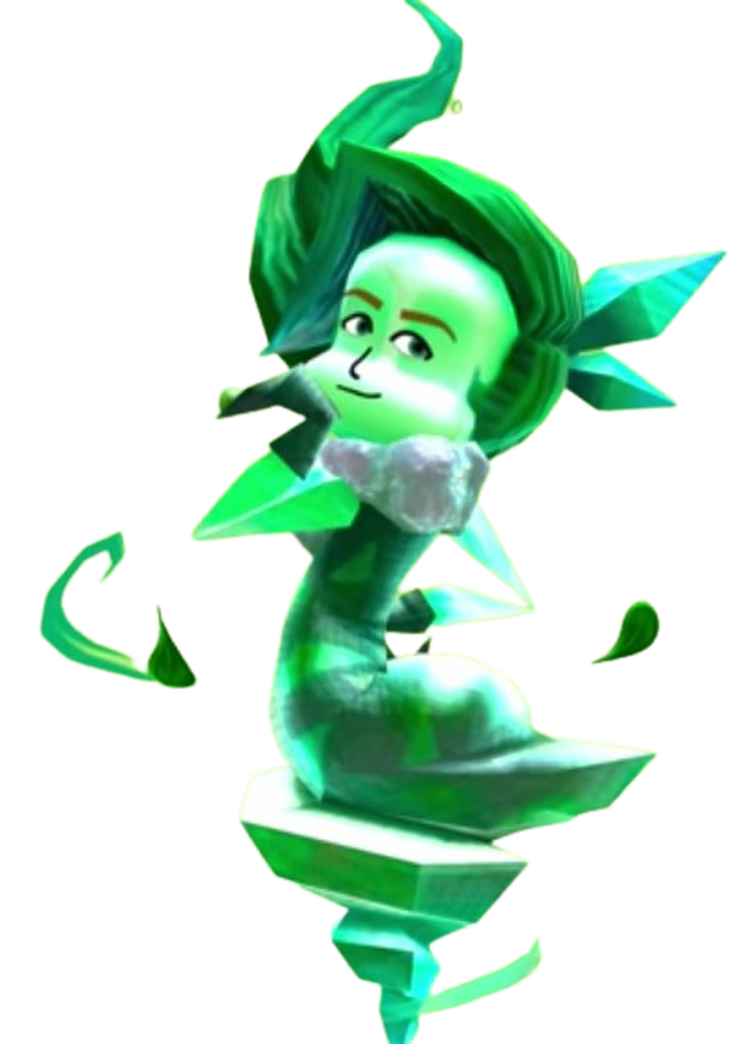 Did you take this in-game? Is this from the 3DS version (going by the lighting)?

No, it's from a 3DS video of all monsters in HD

I have to be blunt here, using a video as a render source is not recommended. Uploaded videos are often compressed that they don't preserve the "HD"-ness of the original display.

Considering the Switch version's relevancy right now, I prefer to have one taken from a snapshot of said version. I'd do it myself, but that would be later (as I have other IRL stuff to take care of, not to mention there are other things in the wiki I'm still working in drafts).

I still appreciate anyone trying to replace the 3DS fan renders (as in ones without official artwork/render) with the Switch ones to quicken the work, though.

Well since not many people have gotten the wind queen on switch and there are a LOT less people here, I'd doubt almost anyone get it here

I have a lot of free time soon to help out lol. also, i've almost got all the monsters.

@Tired Blupi if it's okay to ask, why can't someone use a video?

Refer to my earlier reply:

Uploaded videos are often compressed that they don't preserve the "HD"-ness of the original display.

Even though I already changed the thumbnail. (It's not the same image here, it's a higher quality one)

I already noticed. Looks mostly fine. Thank you for your contribution.