The week started with a bang, with the most powerful opponent of the Trancension so far. A Magikarp had discovered a very strong opponent for the group to fight. Telling us it’s a robot, Dharkon volunteered to come along, though Blissey got jealous of him taking her place...

After the Keane, Vaporeon, Snorlax, Dharkon and Magikarp went through Karkaton to get there, they discovered the opponent was a Shadow Jasmine with 4,959,300 HP plus a Shadow Steelix And Shadow Magneton, each with 1,653,100 HP, the toughest foes yet. Jasmine loved HP Bananas and was happy to gobble them up halfway throughout the battle (This was because she was a "Traveler" UFO in the actual game) Without any Bananas, Vaporeon was KO’d by her but Dharkon revived and powered him up to score the KO on the boss.

Afterwards we went back home and got a surprise: Keane hit Level 51?! I thought the level cap was 50. No, it turned out he got a power boost to raise the level cap to 55, making him even more powerful. Unfortunately Dragonite got sick so we’ll rest until she gets better. Dharkon apologised to Blissey for taking her place by telling her it was a Steel Type, and she realised she wasn’t going to be doing any damage anyway.

The main five went on a Monster Hunt in Peculia. Although Snorlax was KO’d by a Clever Running Nose, we got a big prize at the end: defeating the toughest Cobra in the land in one turn! Check this video out! 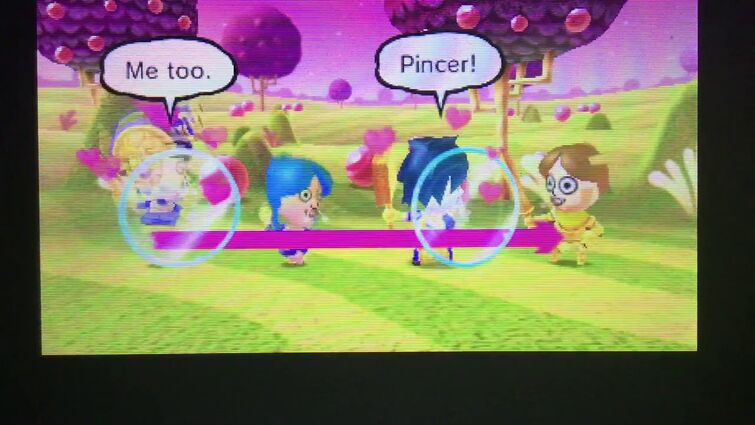 Actually, the cobra yesterday was a Shadow Dialga! It was "defeated" in one turn because, although it had 3,216,000 HP, once we’d done about 1,000,000 damage, it sent a shockwave but, back home, Kris detected that it could be caught! We can’t use Poké Balls since that’s mean to out units, but we instead purified Dialga and it joined our team! Here’s an image of it and it’s war cry. He’s level 1 right now but he’ll get stronger later. 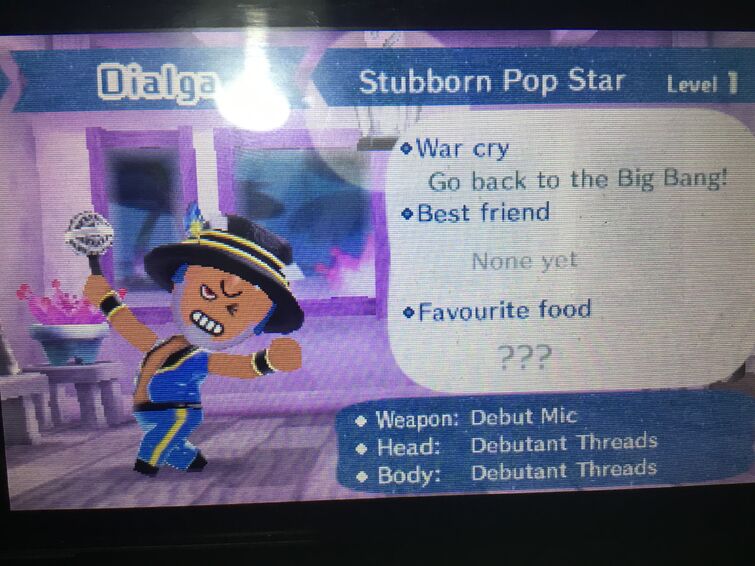