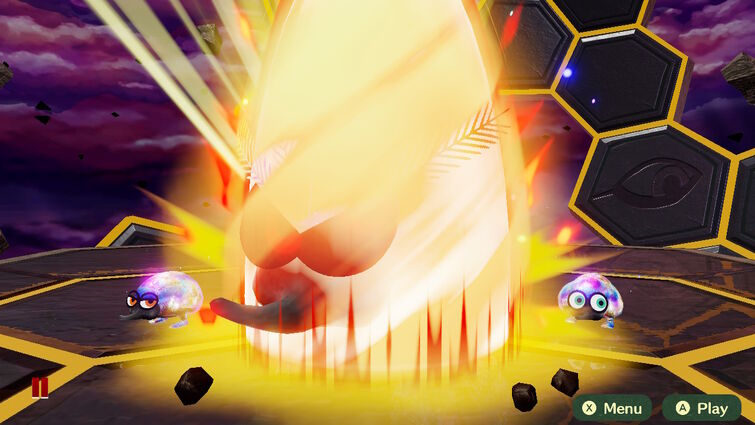 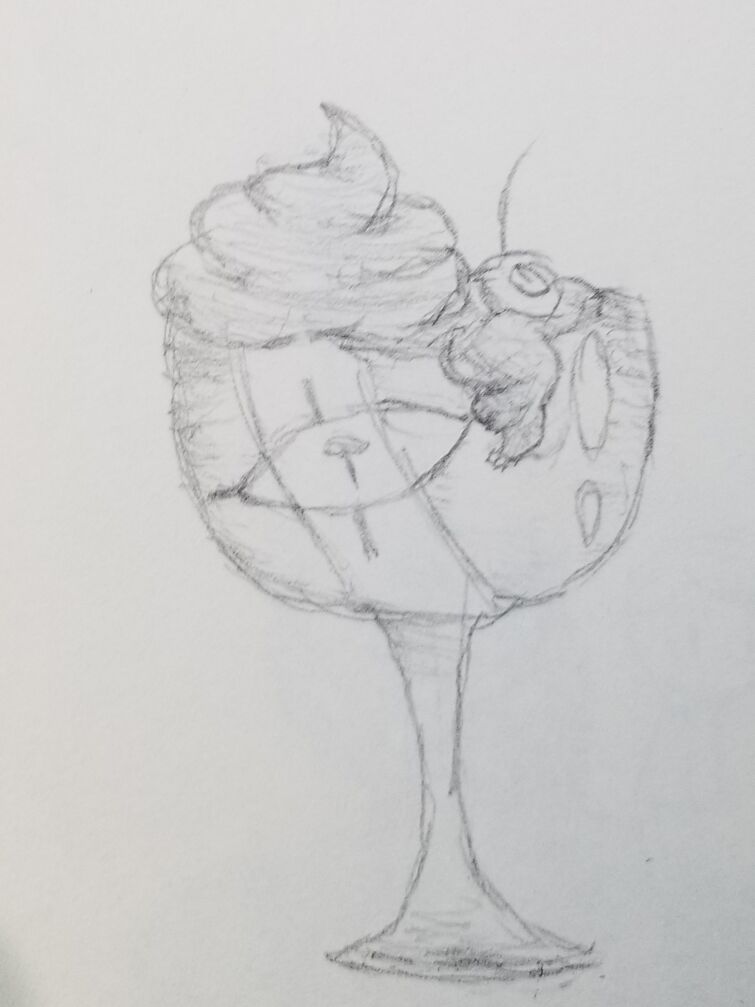 Hi guys !!! im wintibear the girl from a really long time ago !!!

Sorry i’ve been gone for so long. Just didn’t feel like being here anymore

How come it says that Miitopia was saved in the ending, yet you can still save faces meaning that there are still faces trapped in monsters?

Why are they Mad? 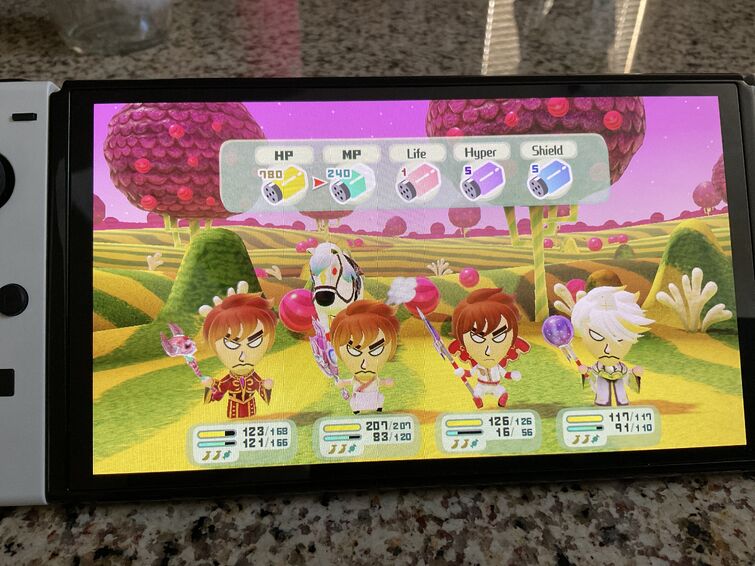 Hi there, How are you? Quizmaster here!

I challenge you, my friends, to a brain-busting battle of wits!

Can you tell what is real and what is fake?

Then it's time to play 'Find the Fraud'!

Here's the rules! One of the following pictures has been completely faked!

It's up to you to spot the real one!

But make one mistake and it's all over!

And then I win! 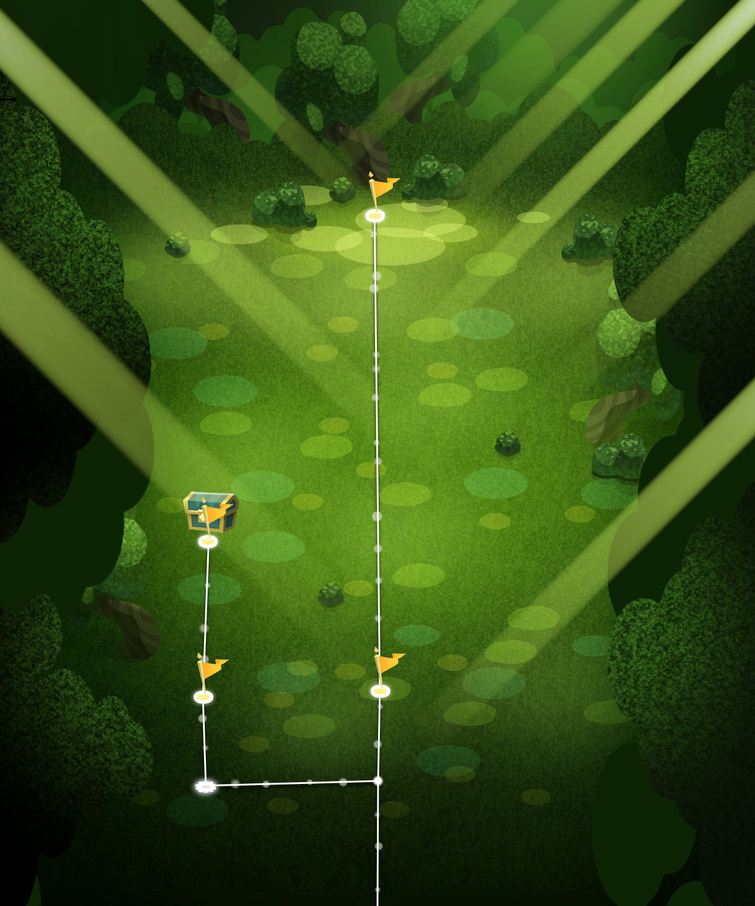 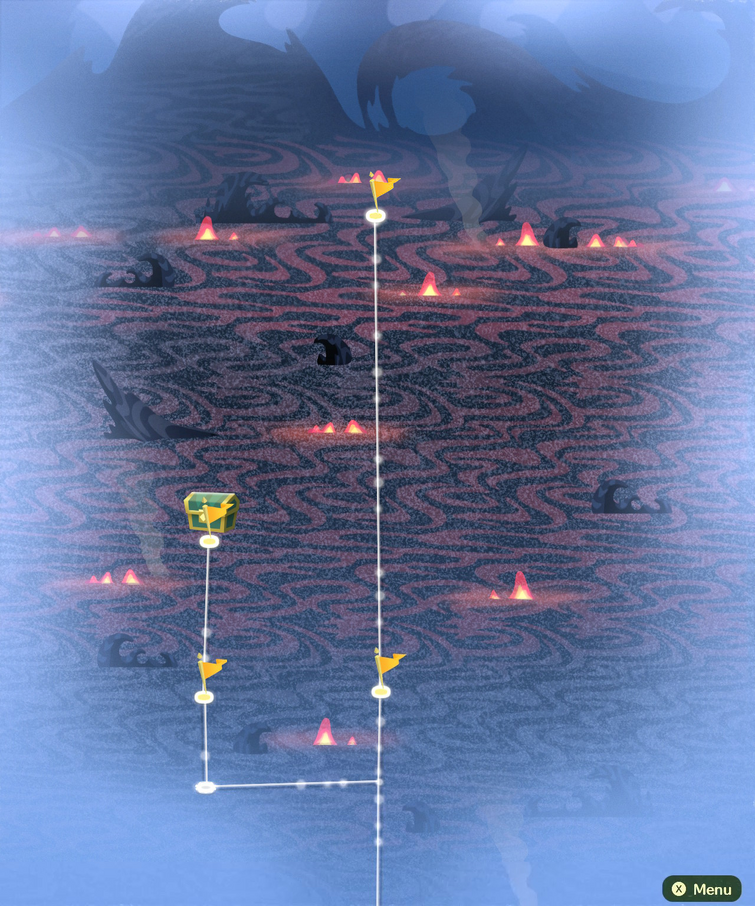 Which one has been doctored?...

(Note that both Temporary dungeon maps have been slightly altered, as there final stage is shown as completed! Which would never happen in the real game, as you'd leave the dungeon the second it was completed... As such try to ignore that part of both maps! However know that one of these maps' road structure was faked completely by me, your friendly neighborhood quizmaster! :P Good luck!)

She was actually an elf in my team, but the hairs they had are not what I wanted, so I decided to do my own. Now I had kind of did it, but it looks a bit weird to me, any suggestion on how to improve? 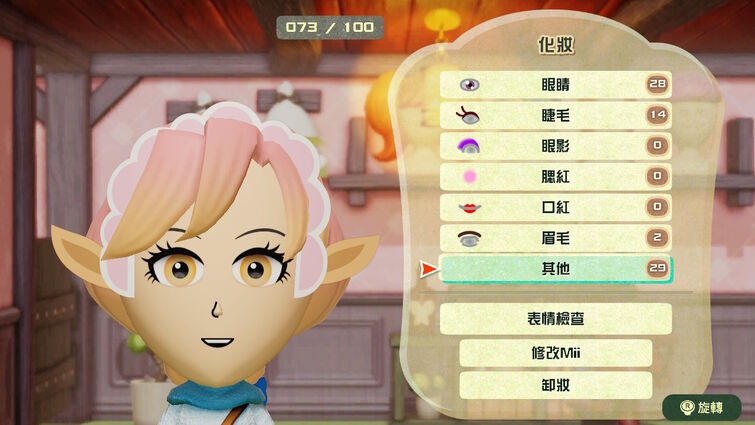 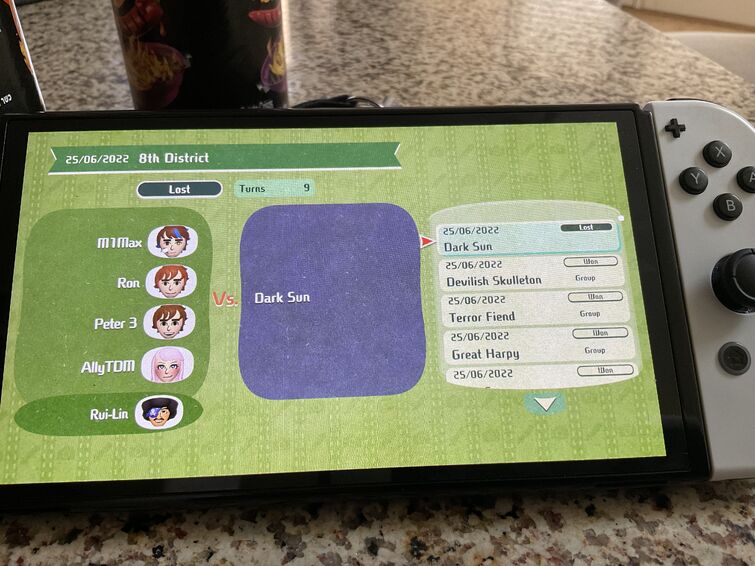 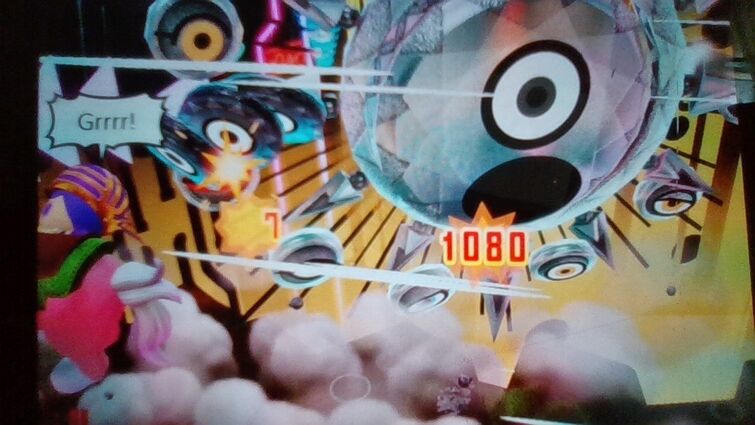 Wrong Answers Only for #1

Wrong Answers Only for #2

and Correct Answers For #3 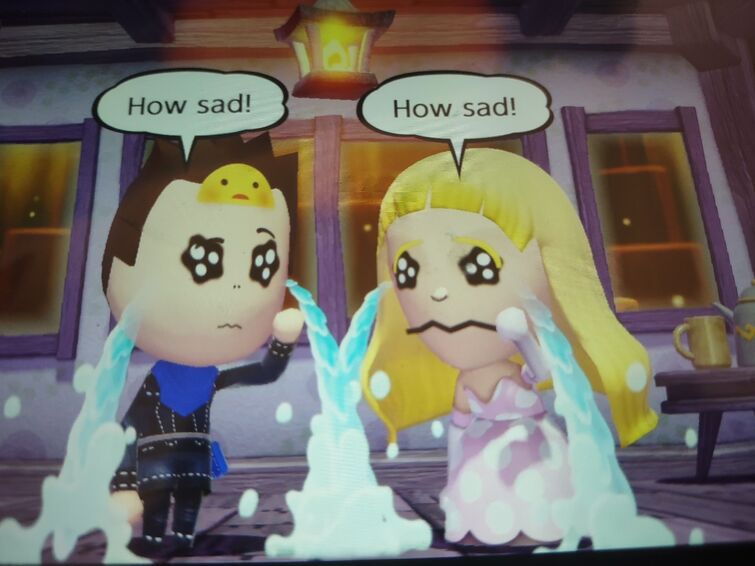 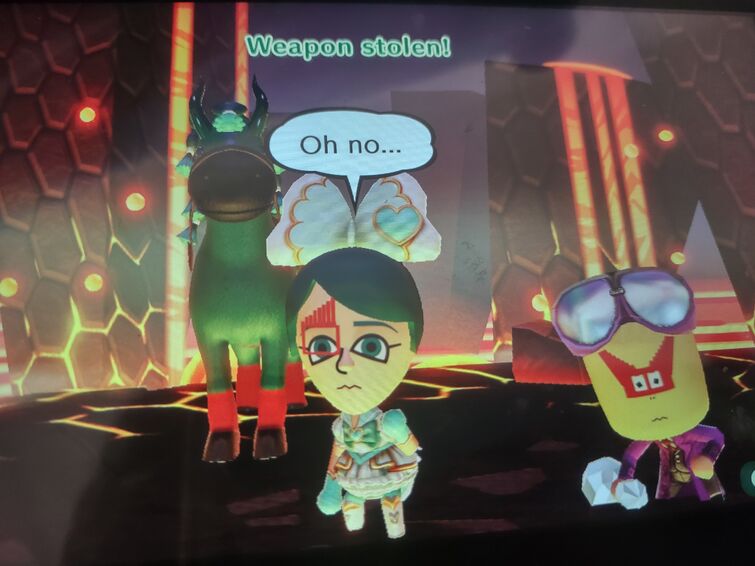 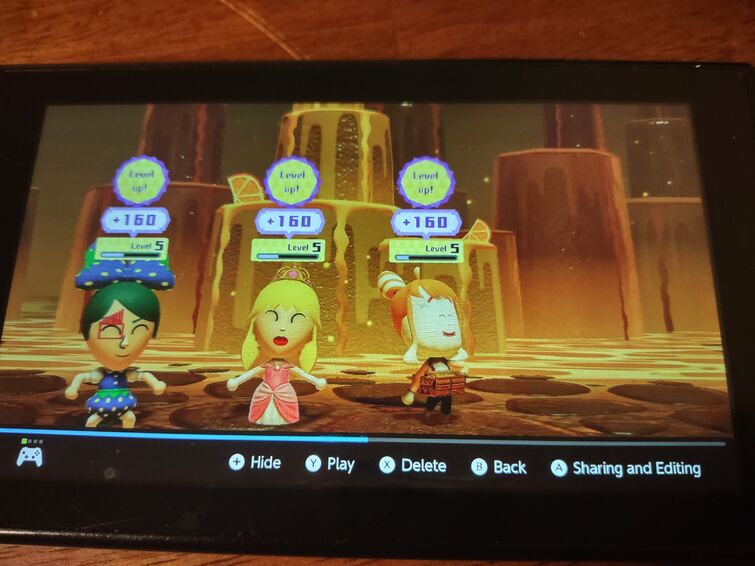 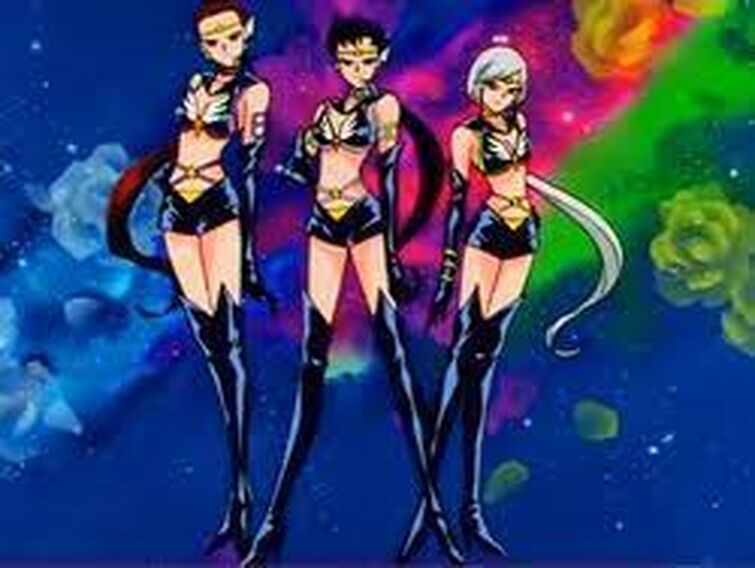 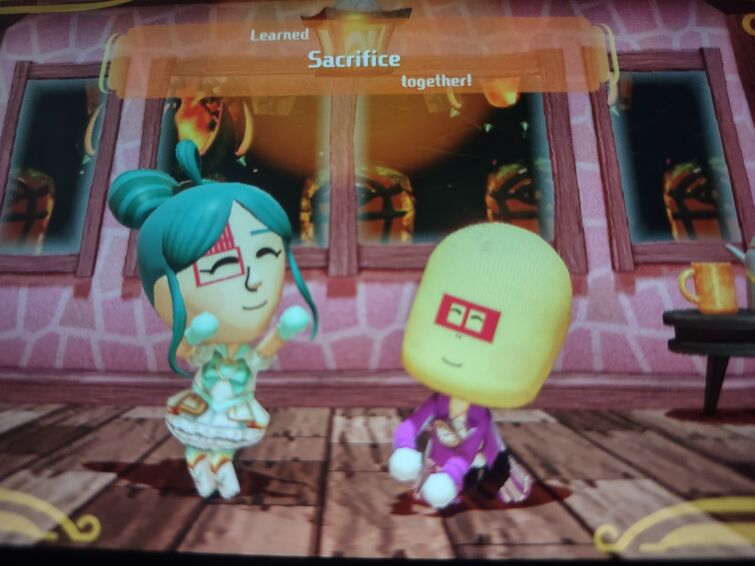 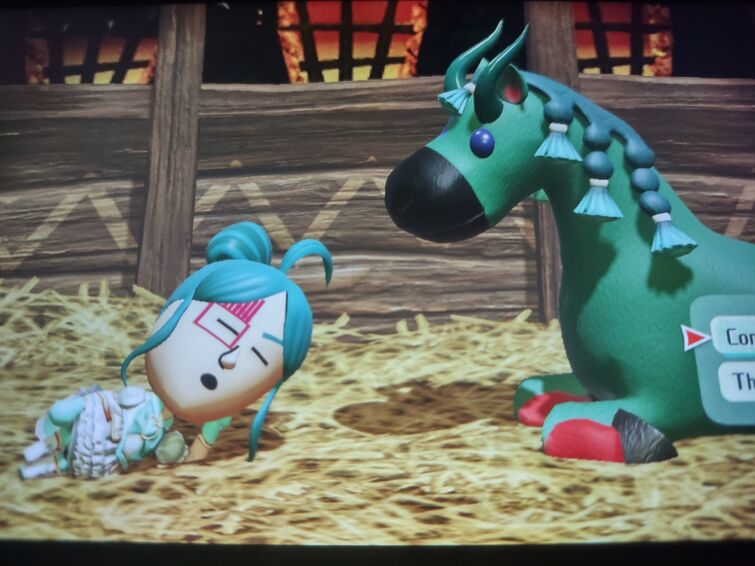 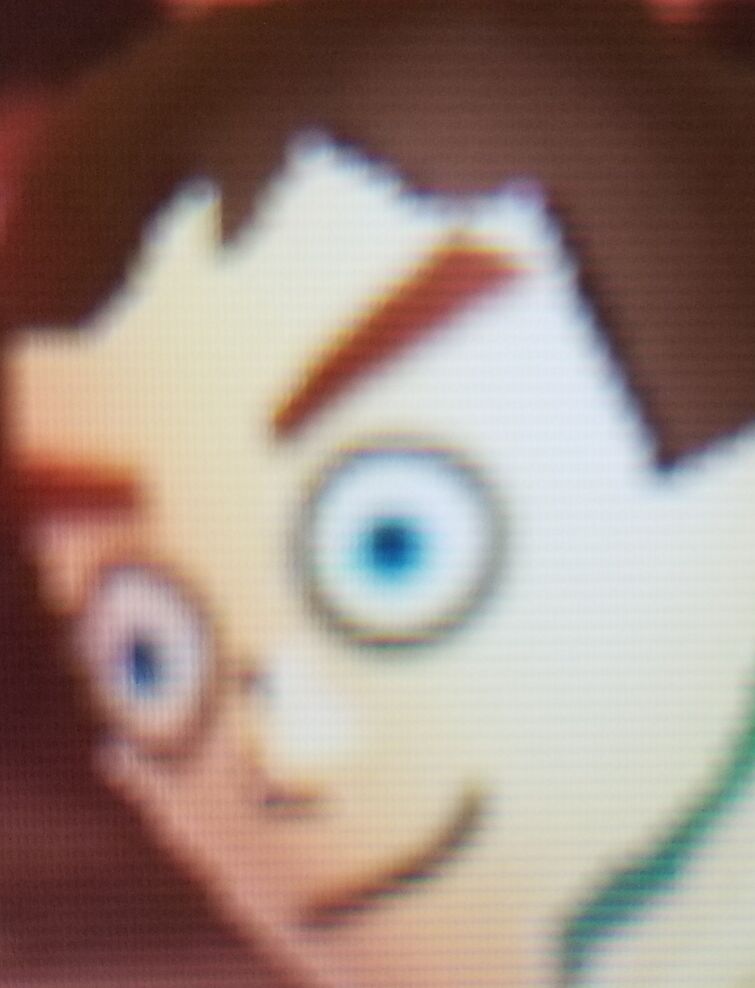 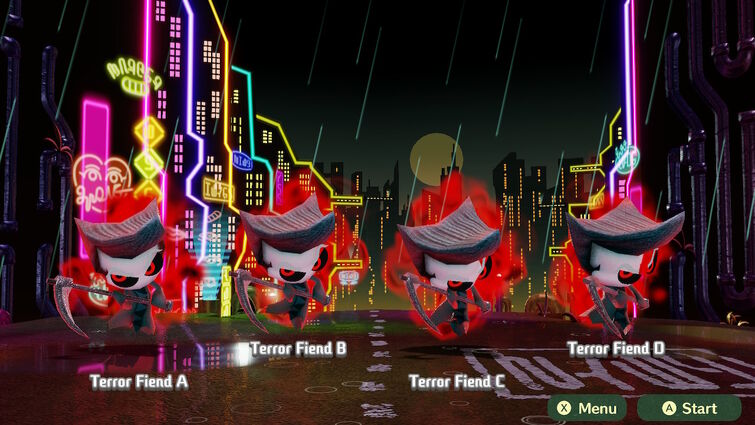 Not to mention he just completely removes makeup during the 'Who is it?' quiz! 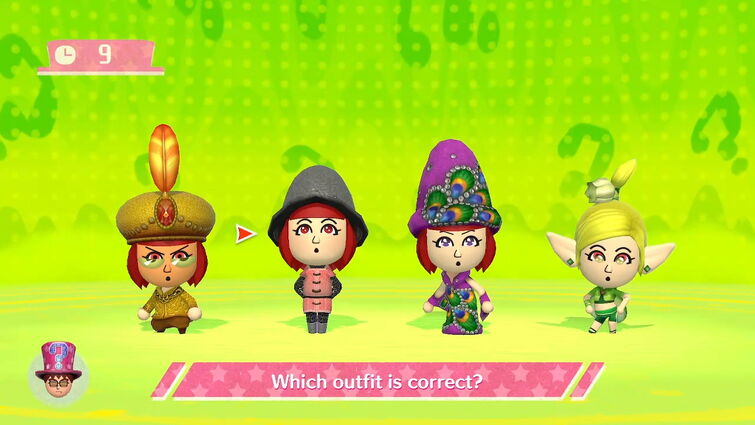 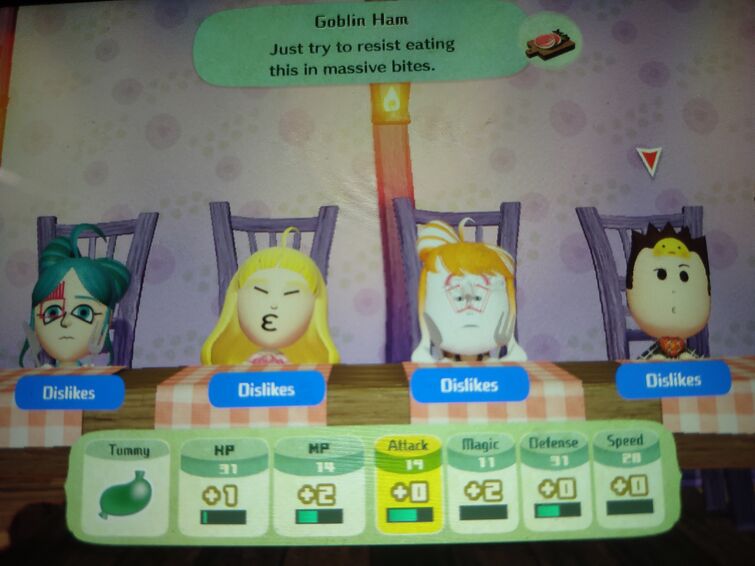 Why do they hate the goblin ham?

I have no problem beating the Red fiend and blue goddess, but the light lord and light sage... I CANNOT DO IT!!!!!!!! please help me